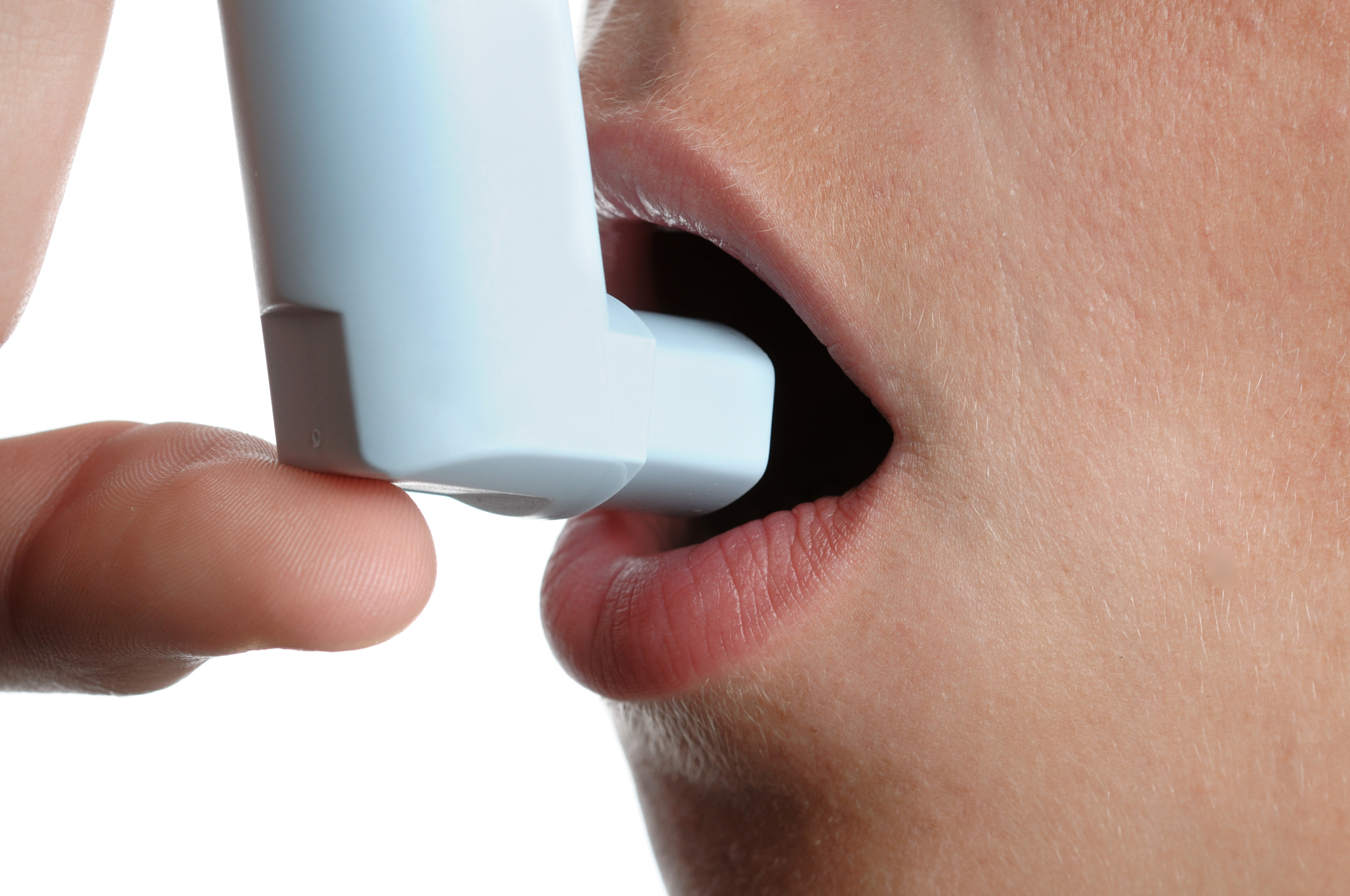 According to the new study published in the European Respiratory Journal, found that steroid inhalers used in treating asthma or chronic pulmonary disease (COPD) on contrast aggravated lung infections caused by nontuberculous mycobacteria.

The current study was led by Dr Sarah Brode, Assistant Professor of medicine at the University of Toronto. She explained that these infections were not common and were difficult to treat. These infections were associated with increased mortality rates and the treatment required at least three antibiotics given for longer than a year and yet was unable to cure the infection.

The study included 417,494 people with COPD or asthma (age ≥ 66 years), who were on treatment for at least one year. Among these, 2,966 were diagnosed with nontuberculous mycobacteria infections. The researchers compared this information with whether they used a steroid inhaler, the type of steroid they had used, and how much they had used it.

On analysis, they found that individuals who used steroid inhalers currently were at double risk of being diagnosed with the infection. The risk increased with the increased time of steroid usage, and fluticasone (steroid) was particularly risky. Steroid inhalers hamper the body's ability to fight infections by reducing or impairing the cells of the immune system, earlier findings suggest.

Steroid inhalers are critical treatments for managing asthma symptoms for most patients. Despite patients with COPD were benefited by the use of steroid inhalers, it is not the preferred treatment as the only particular subset of COPD patients were cured. Thus, the researcher's study focuses on knowing whether the benefits of steroidal inhalers outweigh the potential harms.

Dr Brode has reported that "Clinicians should carefully consider the potential advantages and harms of steroid inhalers in patients with asthma or COPD, especially those who have already had an infection of this type in the past."

“This is a vast and important observational study on the effects of steroid inhalers in older people with asthma and COPD. Although not common, infections caused by nontuberculous mycobacteria are severe and difficult to treat. We must consider the effects of steroid inhalers on the risk of these infections alongside their known benefits and side-effects,” reported Professor Guy Brusselle, Science Council Chair of the European Respiratory Society.

Patients who are prescribed steroid inhalers should not stop their medication. But, if they are concerned, they should speak to their doctor about the pros and cons of the treatment and whether it is right for them.