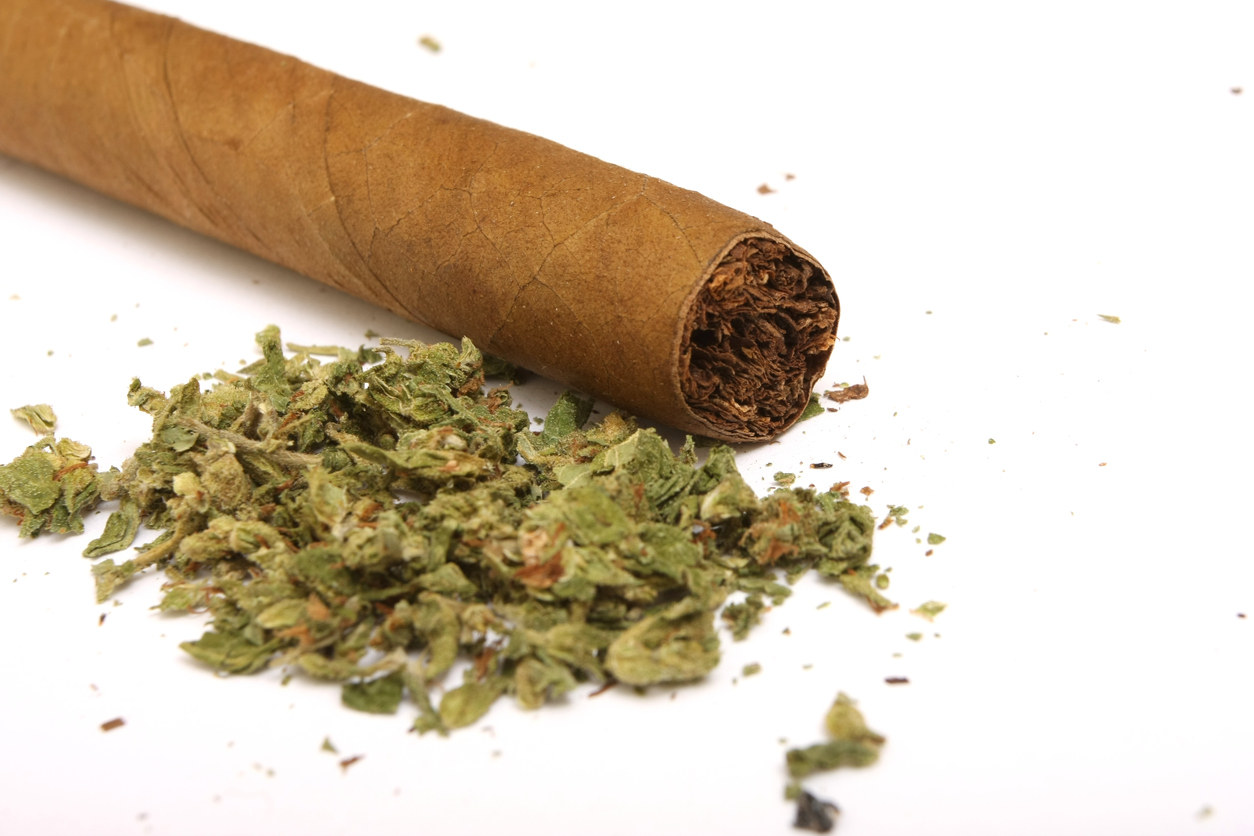 The use of blunts–tobacco cigar shells filled with marijuana–has increased steadily since they first became popular in the 1990s, especially among young adults. According to data from the National Survey of Drug Use and Health, approximately 50% of blunt smokers fall between the ages of 18 to 25.

"Given that social media is already fully integrated into the lives of many young adults, my research will focus on the development and evaluation of a private online Twitter group to support African-American young adults who are interested in reducing heavy blunt use," says LaTrice Montgomery, who is leading the study.

"It is important to develop innovative and cost-effective interventions for young adults who might be reluctant to enter or remain engaged in traditional substance abuse treatments."

Montgomery notes that this will be the first study to develop and assess a treatment intervention specifically for blunt use. While existing studies may look at tobacco or marijuana use separately, there is little data available on the dual use of tobacco and marijuana via blunts.

"Compared to traditional marijuana joints, blunts have been associated with an increased risk of cardiovascular and pulmonary diseases due to high levels of carbon monoxide exposure," Montgomery says. Blunt use has also been associated with other illicit drug use, especially among young adults.

Given the limited number of studies in this area, Montgomery's plan is to examine the many facets of blunt use in the African-American community, such as the aggressive marketing tactics of little cigar and cigarillo companies, perceptions of blunt use in popular cultural and artistic channels and the role of social media.

Montgomery will use a National Institute on Drug Abuse Mentored Patient-Oriented Research Career Development Award (K23)–$726,000 over five years–to focus on the development and evaluation of a digital health intervention for African-American young adult blunt smokers.

Montgomery's project will begin with individual interviews with young adults to gain a stronger understanding of cultural norms and patterns of blunt use and gauge attitudes toward social media engagement.

Following that, she will develop a small-scale randomized clinical trial of a Twitter-based intervention, engaging groups in the discussion on the social media channel to promote the reduction of blunt smoking among African-American young adults.

"Although research consistently indicates higher rates of blunt use among African-American young adults, very few studies assess the root causes, risk and protective factors, and prevention and treatment interventions that might be effective for this population," she says.

The lack of studies among African-Americans represents a significant knowledge gap, Montgomery adds, and her research is designed to address this gap with the ultimate goal of reducing racial/ethnic health disparities related to blunt use.

If found to be a feasible approach Montgomery says, "A Twitter-based intervention may provide an accessible and effective way to reduce blunt smoking and thereby decrease morbidity and mortality rates associated with marijuana and tobacco co-use."