Use of Rigorous Hand Hygiene Practice Recommended in Nursing Homes 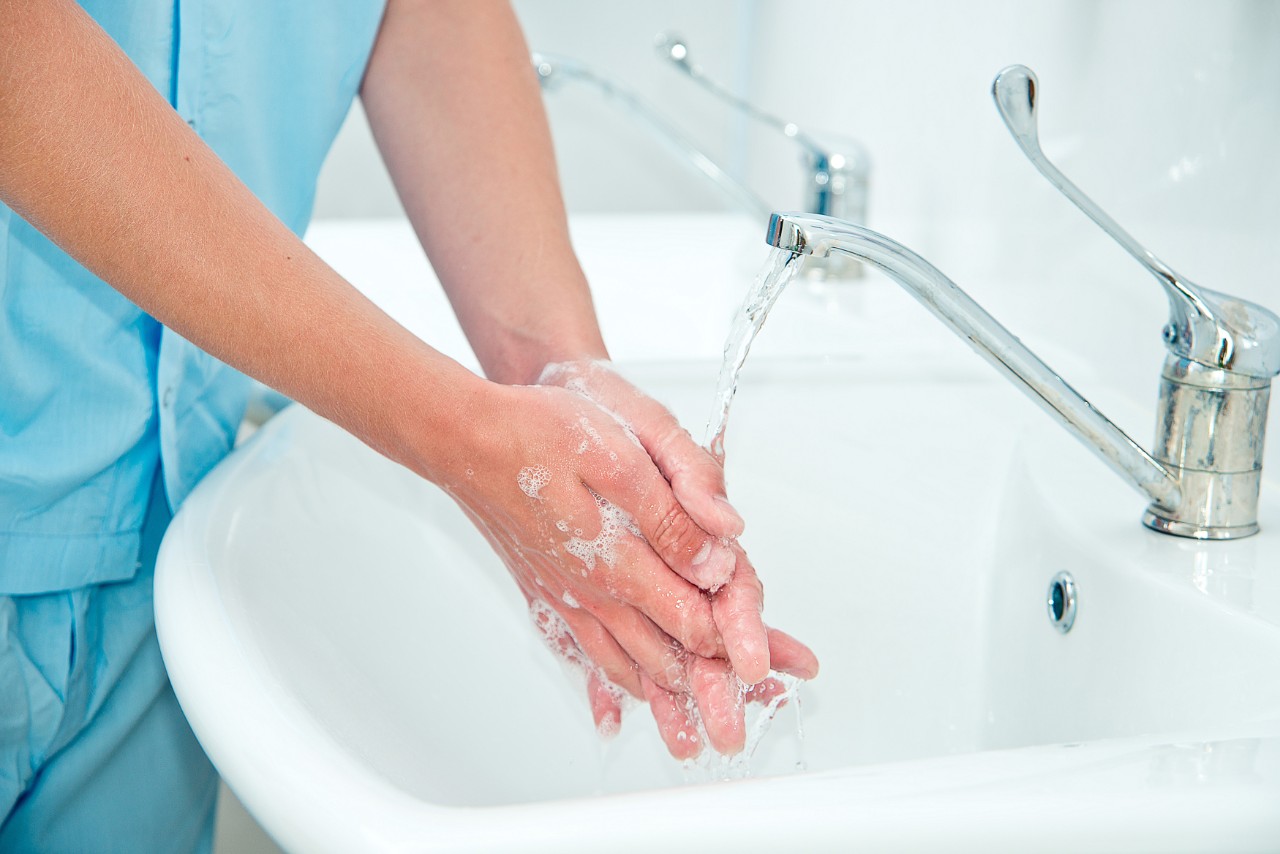 Infection prevention practices centered on hand hygiene (HH) protocols can save lives across all healthcare facilities, not just hospital settings. This includes nursing homes, according to a new study published in American Journal of Infection Control (AJIC).

Nursing homes are known sites of infection prevalence. In the US alone, NHs will report some 3 million infections per year, accounting for the largest share of NH mortality and up to $1 billion in added annual healthcare costs.

The death rate due to infections in NH is estimated at 0.6 per 1,000 resident days. Globally, compliance with HH recommendations remains low among NH staff — tallying in at 14.7 percent in Canada, 17.0 percent in Italy and 11.3 percent in Taiwan.

Researchers reviewed the impact of implementing a multicomponent HH program among nursing homes (NH). They found that incorporating consistent measures that prompt staff, residents, and visitors to wash hands can lower mortality and antibiotic prescription rates, and increase overall hand cleaner use.

This study is among the first to assess HH practices outside of the hospital setting through a randomized controlled trial. The study assessed 26 French NHs from April 2014 through April 2015, randomly assigning 13 to an intervention group and 13 to a control group.

The HH program, which targeted NH staff, residents, visitors, and outside care providers, included facilitated access to the hand-rub solution using pocket-sized containers and new dispensers; a campaign to promote HH with posters and event organization; and forming local work groups in each NH to focus on HH guidelines and staff education.

"Hand hygiene protocols have traditionally focused on acute care settings. Our study is changing this narrative, underscoring that we can take a proven intervention practice and make it work outside of the hospital space, by specifically adapting it to long-term settings," said lead author Laura Temime, a professor at the Conservatoire National des Arts et Métiers.

"It is crucial that we increase efforts to bolster infection prevention programs in nursing homes because residents of these facilities have more underlying health conditions and are more vulnerable to serious complications from infections," Haas added.