Use of PrEP Grows, However Non-whites not Benefited 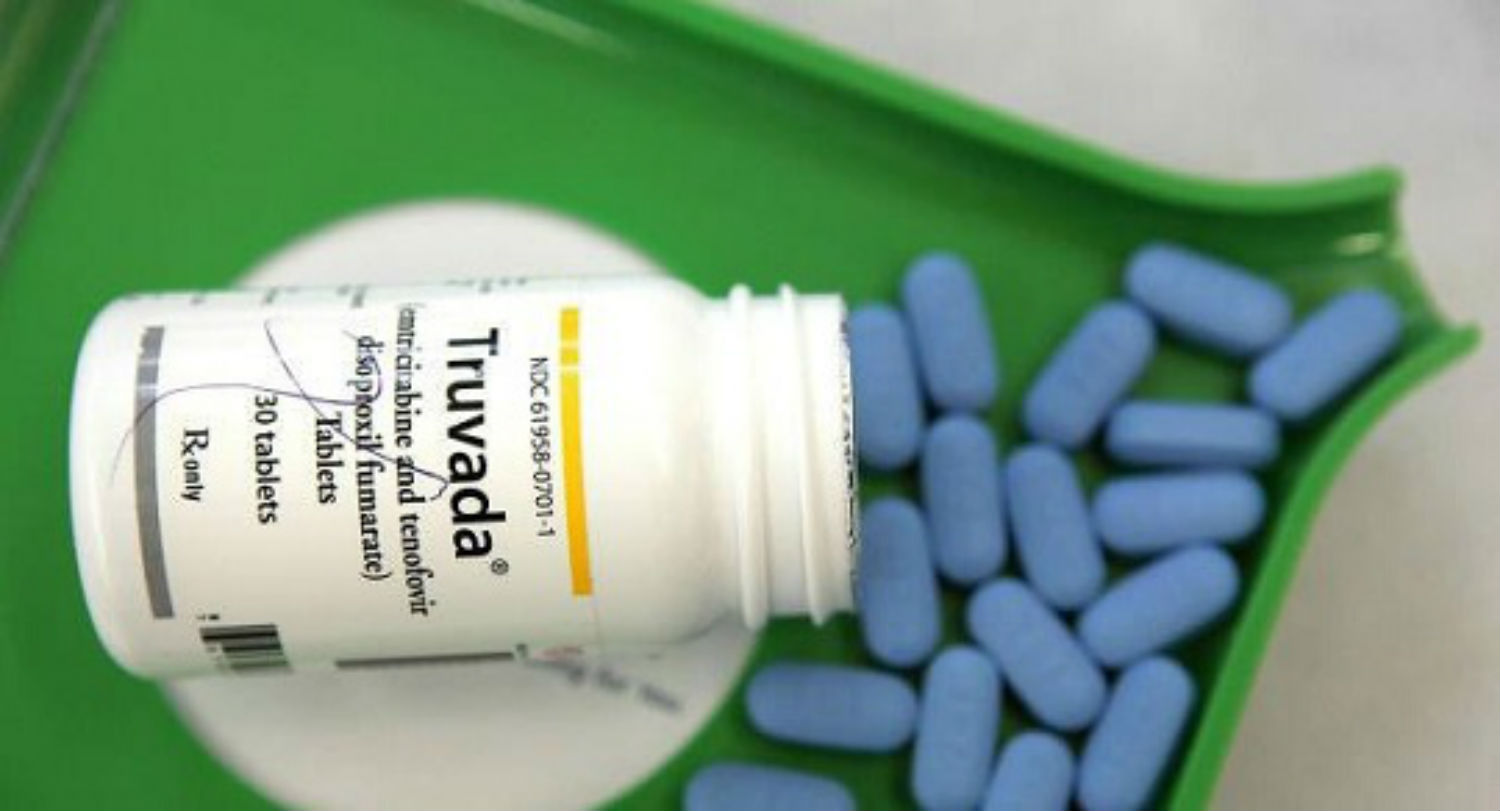 Eric Russell, 24, recently joined a health support group for young Latino and black gay men, where he learned about the HIV-prevention pill known as PrEP. He resisted the medication at first, convinced he did not need it and fearful that taking it would stigmatize him.

But after Russell learned more about PrEP, short for pre-exposure prophylaxis, he decided it would be a good investment in his health. The Los Angeles man started taking the drug this year and now encourages other young minority men to do the same.

Medicaid beneficiaries in California are taking the HIV-prevention pill in greater numbers than ever before. Across the U.S., PrEP use is also rising significantly, according to data released. Blacks and Latinos, however, have been slow to embrace the medication even though HIV infection rates among them are much higher than among whites.

In California's Medicaid program, known as Medi-Cal, the number of PrEP users rose from 79 in the first half of 2012 — the year the drug was first approved for preventive purposes — to 3,295 by the end of 2016, according to a report released last month by the California HIV/AIDS Policy Research Centers.

Truvada can reduce the risk of contracting HIV by more than 90%, according to the federal Centers for Disease Control and Prevention. Wide ethnic and racial disparities persist in its use, however, with far less uptake among non-white Medicaid enrollees than among their white counterparts.

The authors of the California study found the rate of PrEP use among black Medi-Cal enrollees in 2016 was 37% lower than the white rate, even though new diagnoses among blacks are four times that of whites. Latinos had the lowest rate of PrEP usage among Medi-Cal recipients — about one-quarter that of whites — while their rate of new infection was 1.5 times higher.

About 44% of people who could potentially have benefited from PrEP in 2015 were African-Americans, but only 1.4% of those — 7,000 out of about half a million — had prescriptions for PrEP, according to a new study released by the CDC.

A quarter of people who could have benefited from PrEP — nearly 300,000 — were Latino, but only about 3% of them had PrEP prescriptions, according to the study. Among whites who were candidates for the drug, 14% had prescriptions.

Disparities in use of the HIV-prevention pill are also geographic. Nearly half of all PrEP users reside in five states that account for 37% of the U.S. population according to AIDSVu. The majority of new HIV diagnoses — 52%— are in the South.

The California researchers cited several possible reasons for the racial and ethnic disparities, including a lack of knowledge about PrEP, the perceived stigma of taking it, mistrust of doctors and an inadequate understanding — or denial — of the HIV risk. They also found disparities by age, with greater use among people 25 and older.

The report's authors said studying PrEP use among Medicaid patients is important because they are particularly vulnerable to HIV infection and "might most benefit from public health policy interventions to support uptake" of the prevention drug.

The ethnic and racial disparities shown in the data are an important finding because of the role the pill can play in helping reduce new infections, said Nina Harawa, an associate professor at the David Geffen School of Medicine at UCLA, and the lead author of the California study.

Hoping to encourage wider use of the drug, California eliminated a rule in 2014 that had required doctors to seek pre-authorization to prescribe it. State health officials say they believe that decision helped increase the number of prescriptions.

"Accessing health care can be overwhelming, period," Chavez said. "You add these layers on top of this, and the barriers start piling up."