Use of Genealogy DNA to Solve Crimes, Ethics Outlined 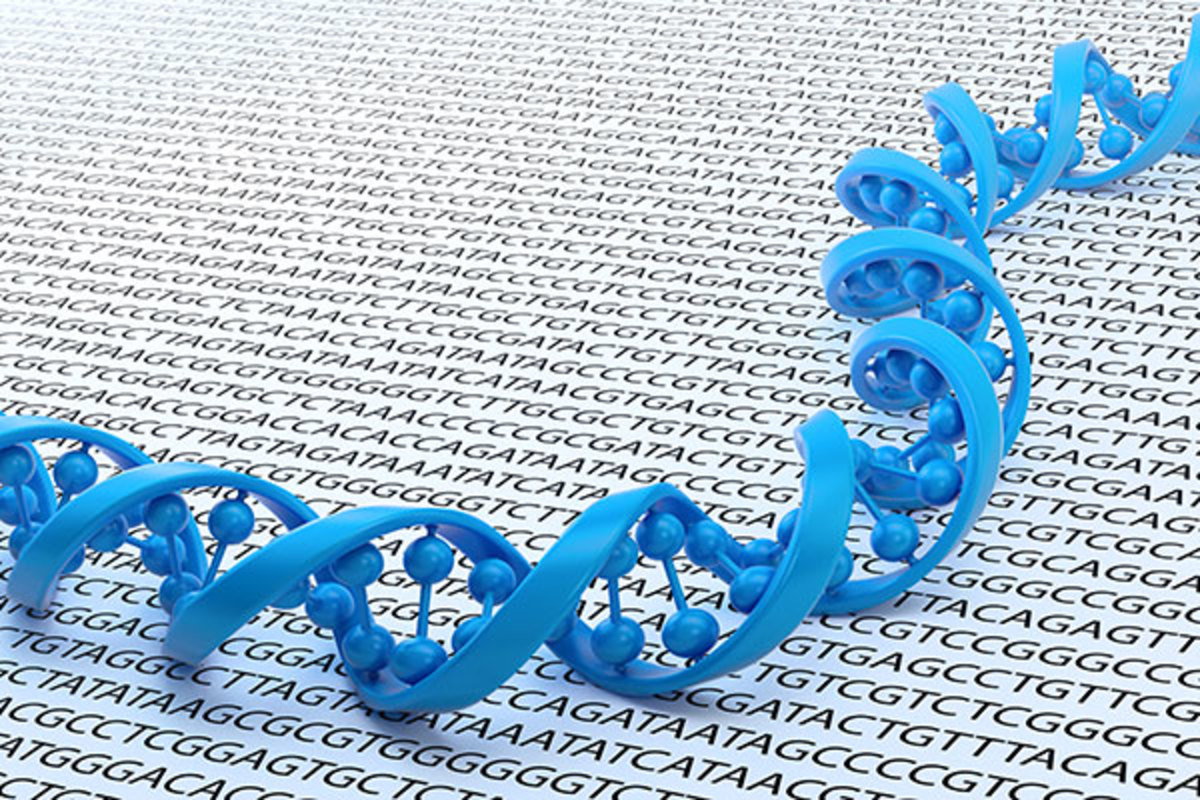 With recent revelations that U.S. law enforcement can – and already has – dipped into consumer genealogy DNA databases to help solve crimes, experts say more discussion of the ethical issues raised by this unintended use of personal information is needed.

It's unclear, for instance, whether online genealogy site users know their DNA is available to criminal investigators – and whether they'd object to it being used for that purpose, write the authors of an essay exploring the topic in the Annals of Internal Medicine.

"We're seeing a divide about this right now. On one hand, it's a powerful technology to solve cases, but it also raises questions for consumers," said lead author Benjamin Berkman, who heads the section on the ethics of genetics and new technologies at the National Institutes of Health's Department of Bioethics in Bethesda, Maryland.

"The idea that they upload their data for genealogy purposes and it's used in such a different way really surprises some people," he reported. "The terms of service agreements do not explain this clearly, and even if they did, people would not read it or find it in the dense legalese."

Berkman et al. were moved to write about the issue after the April arrest of a 72-year-old man suspected of being the Golden State Killer, a serial rapist and murderer who committed at least 12 murders, more than 50 rapes and more than 100 burglaries in California from 1974 to 1986. Police detectives had compared DNA from several crime scenes against online DNA-genealogy data to track down this suspect.

Although investigators have long used DNA for forensic purposes, they have typically compared samples to databases created specifically for criminal justice purposes, the authors note.

"Genealogy is typically done for entertainment purposes," Berkman said. "People may not realize uploading their DNA could be responsible for a cousin's arrest as well."

This use of DNA information has consequences beyond the person who uploaded it. It can result in arrests of guilty relatives for crimes they committed but also potentially false-positives mistakenly identifying innocent people, the study authors note. When investigators conduct forensics research with genealogy DNA, they may also interview suspects and contact relatives to obtain more information.

Since law enforcement agencies haven't been clear about how these investigations are conducted, it's tough to debate whether these communications are harmful or an ethical quandary, said Stephanie Malia Fullerton of the University of Washington School of Medicine's Department of Bioethics and Humanities, who wasn't involved in the essay.

Berkman et al. note that, under the legal theory, people have no reasonable expectation of privacy for "abandoned" materials such as hair or nail clippings or cigarette butts. Courts have allowed law enforcement officials to test DNA left behind in different settings, and it can be argued that since users voluntarily upload their DNA into online commercial databases, the legal implications may be simpler to understand than the ethical ones.

In the future, a commitment to transparency is important, they write. Researchers should begin to study how many law enforcement agencies use forensic DNA searching and how they do it. These departments should also adopt formalized standards and mechanisms for accountability.

Lawmakers should also consider placing some restrictions on using DNA evidence so it's an investigative tool rather than a primary source of evidence, they write.