Use of an Anti-inflammatory pill to enhance Vaccine Effectiveness 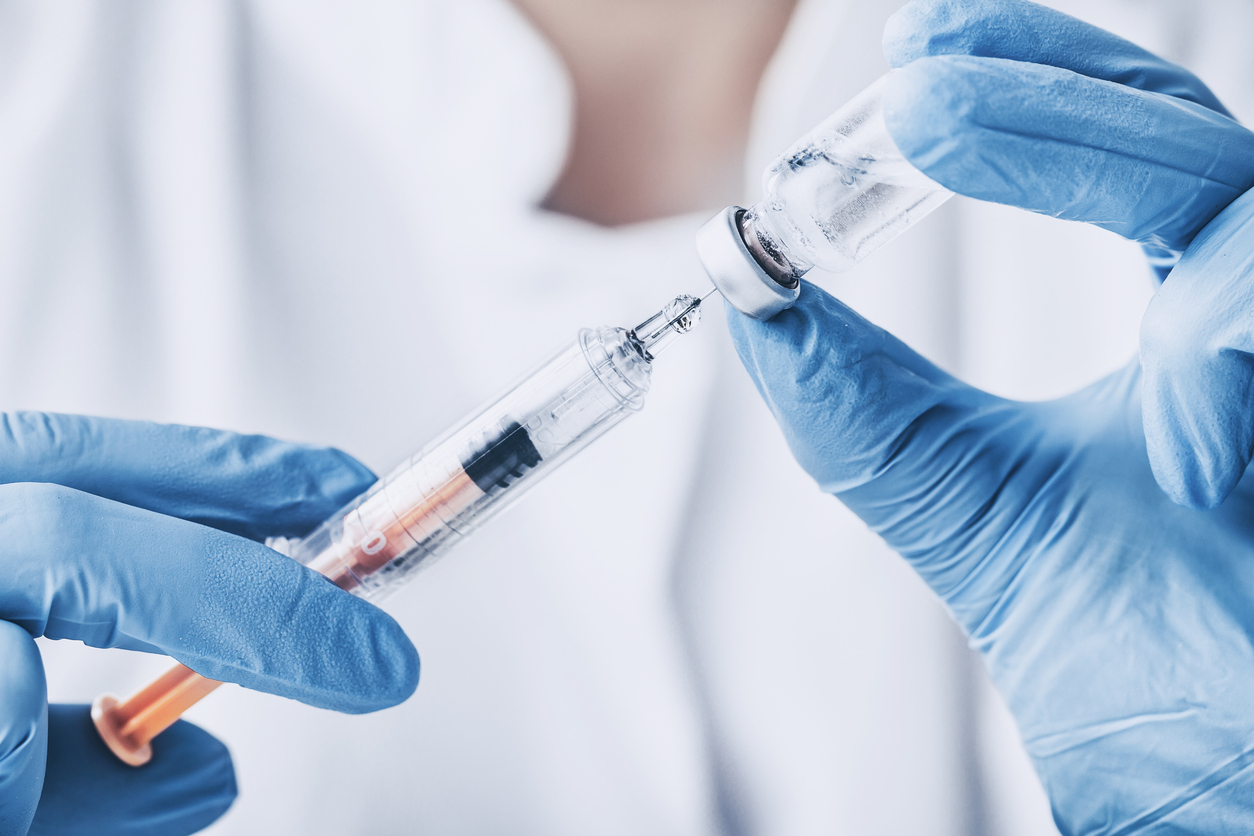 By identifying why skin immunity declines in old age, a UCL-led research team has found that an anti-inflammatory pill could help make vaccines more effective for elderly people.

The study, published in The Journal of Allergy and Clinical Immunology, found that an excessive inflammation reaction in older people can obstruct the immune system.

The immune system declines with age, and people could be affected by pathogens they were once immune to. Researchers found that when it comes to cutaneous immunity, the immune system was being obstructed for producing inflammation responses. They now identified a way to block that inflammation in the short term.

To investigate immune responses, the researchers injected an antigen — a derivative of a pathogen that creates an immune response without inducing illness — into the skin of 175 participants (78 were over 65 years old and the rest were under 40). The pathogen was the varicella-zoster virus (VZV), which causes chickenpox.

After a person contracts chickenpox, they become immune to VZV, but it can re-activate in old age and cause shingles if T cell immune responses are not strong enough. All study participants had previously had chickenpox, meaning they should be immune.

The researchers found that the older subjects exhibited weaker immune responses, as there were less T cell activation and less reddening and swelling of the skin. The reduced response was not due to a lack of resident memory T cells present in the skin.

By analyzing skin biopsies post-injection, the researchers found that the excessive inflammation was associated with activation of the p38 MAP kinase pathway.

To test whether this enzyme was to blame, they conducted a follow-up test with 18 of the over-65 participants, who took Losmapimod (anti-inflammatory).The researchers found that losmapimod treatment successfully increased the immune responses to the VZV antigen.

"A short-term blockade of the inflammation response opened up a window of opportunity for the immune system to respond effectively," explained the study's first author, Dr. Milica Vukmanovic-Stejic.

The researchers are currently planning a follow-up study which will test whether a flu vaccine is more effective for the elderly when combined with the brief use of Losmapimod.

"Vaccine efficacy is known to decline in old age, so we're hopeful that this novel application of the drug could help make vaccines more effective in older people," said co-author Dr. Veronique Birault.

The study shows how our immune system changes as we age, with increased inflammatory responses potentially hindering our ability to raise a protective immune response to pathogens. This insight may help the researchers to improve vaccine responses in the elderly by pre-treatment with anti-inflammatory agents.