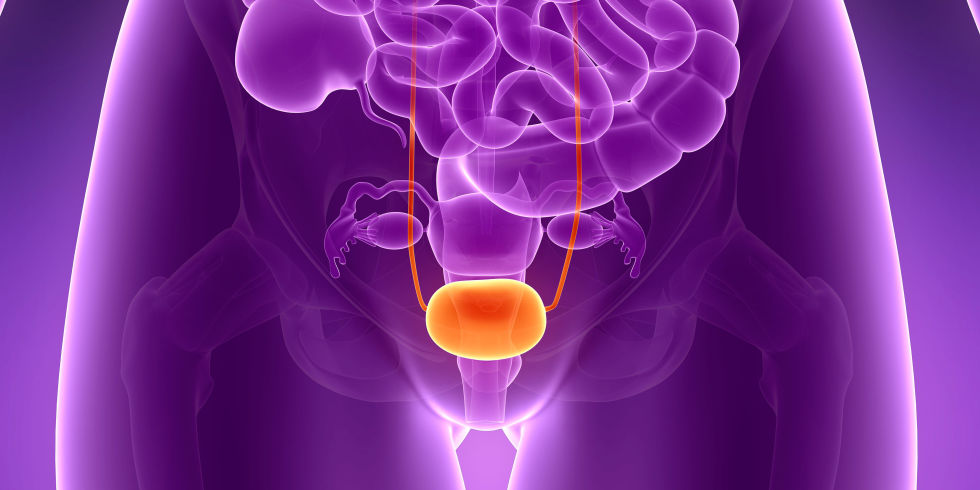 Now researchers have developed a highly sensitive and specific non-invasive test as a biomarker for early detection of urothelial cancers. Details of this method known as UroSEEK, are published in eLife.

As urothelial cells from the upper and lower urinary tracts are in direct contact with urine, researchers hypothesized that genetic analyses of exfoliated urinary cells could be used to detect neoplasia in these organs in a non-invasive fashion.

The current study assesses the performance of a massively parallel sequencing-based assay, termed UroSEEK, for the detection of BC and UTUC through the genetic analysis of urinary cell DNA. UroSEEK has three components: detection of intragenic mutations in regions of ten genes frequently mutated in urothelial tumors.

UroSEEK identifies genetic errors in cells shed into urine. The analysis scans for mutations in 11 cancer driver genes associated with urinary tract cancer and for evidence of chromosomal imbalance.

In the study, the researchers found that of 570 patients at risk for bladder cancer, UroSEEK tested positive in 83% of those who developed bladder cancer. The detection rate increased to 95% when urine cytology and UroSEEK were used in combination.

They found also that of 56 patients with upper tract urothelial cancer, 75% tested positive by UroSEEK. In the future, the researchers say, UroSEEK will be applied to large patient populations to screen for bladder and upper urothelial cancer.

Researchersenvision that the first application of UroSEEK would be patients such as those described here in the cohorts used for early detection of BC and UTUC. Patients with hematuria who might otherwise be referred to cystoscopy would be tested by UroSEEK plus cytology. Such tests could be ordered by general practitioners and do not require consultation with a urologist.

Only if a test was positive would cystoscopy be required. The sensitivities, specificities, and PPV and NPV of UroSEEK plus cytology suggest that this strategy is well within the boundaries of currently accepted medical guidelines.

Optimistically, 95% of patients would be spared the discomfort and inconvenience of cystoscopy as well as its unintended consequences. Only patients who have positive UroSEEK, persistent symptoms, or hematuria would undergo cystoscopy. The savings in this approach would be considerable, as we estimate the cost of UroSEEK plus cytology to be less than 1/3 of the cost of cystoscopy.