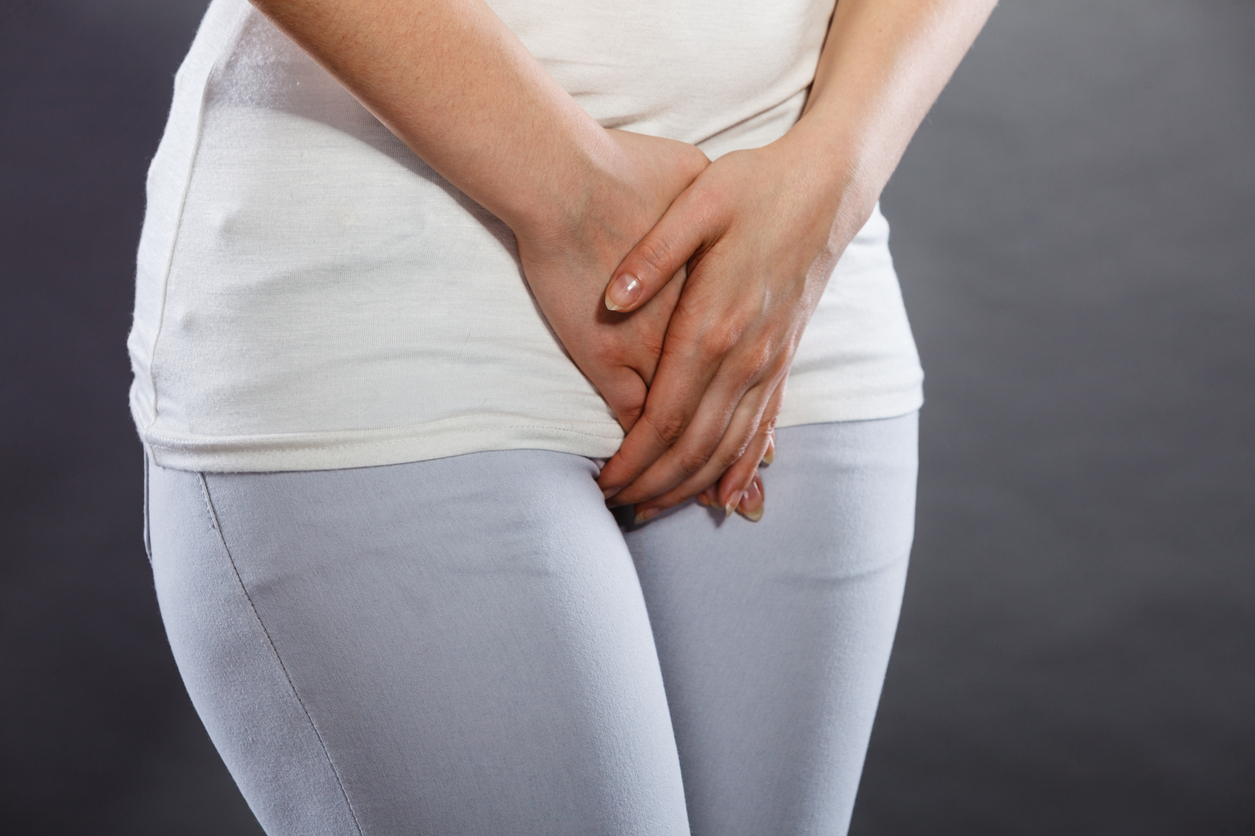 About 20% of women (age 15-30) are diagnosed with a urinary tract infection (UTI). Currently, the researchers reveal that a rare mutation that renders a UTI-causing pathogen resistant to levofloxacin.  The study was published in Antimicrobial Agents and Chemotherapy, a journal of the American Society for Microbiology.

The research was carried out at a university health care centre. Ureaplasma parvum, a pathogen was isolated from the urine of women having first UTIs. The resistance to pathogen was problematic as certain antibiotics (penicillin) are ineffective against Ureaplasma due to its unusual biology.

Mary B. Brown from University of Florida reported, "To our knowledge, this is the first report of this specific genetic mutation in Ureaplasma in the United States, and only the third report anywhere in the world." The mutation occurs in other bacteria but is not reported earlier in the US.

The Ureaplasma belong to the Mollicutes family. Although cell membranes are present, they lack cell walls; this is an unusual characteristic of these species. Thus antibiotics like penicillin, lactamases which interfere with cell wall synthesis are ineffective against Mollicutes, Dr. Brown reported.

Besides, resistance to levofloxacin which is caused by a mutation in the gene parC reduces treatment against UTIs caused by Ureaplasma; however, the condition may worsen. “The relevant mutation in parC, "S83W," probably causes resistance to other quinolone antibiotics, since it is located in the quinolone resistance region of the gene,” said Dr. Brown.

Ciprofloxacin was also found to be ineffective; this suggests that it might be resistant to other quinolones. However, the procedures for formally establishing resistance to other quinolones were not carried out. In the study, 180 women with symptomatic first-time UTIs and 80 age-matched controls were included. Among which 35 women had recurrent UTIs.