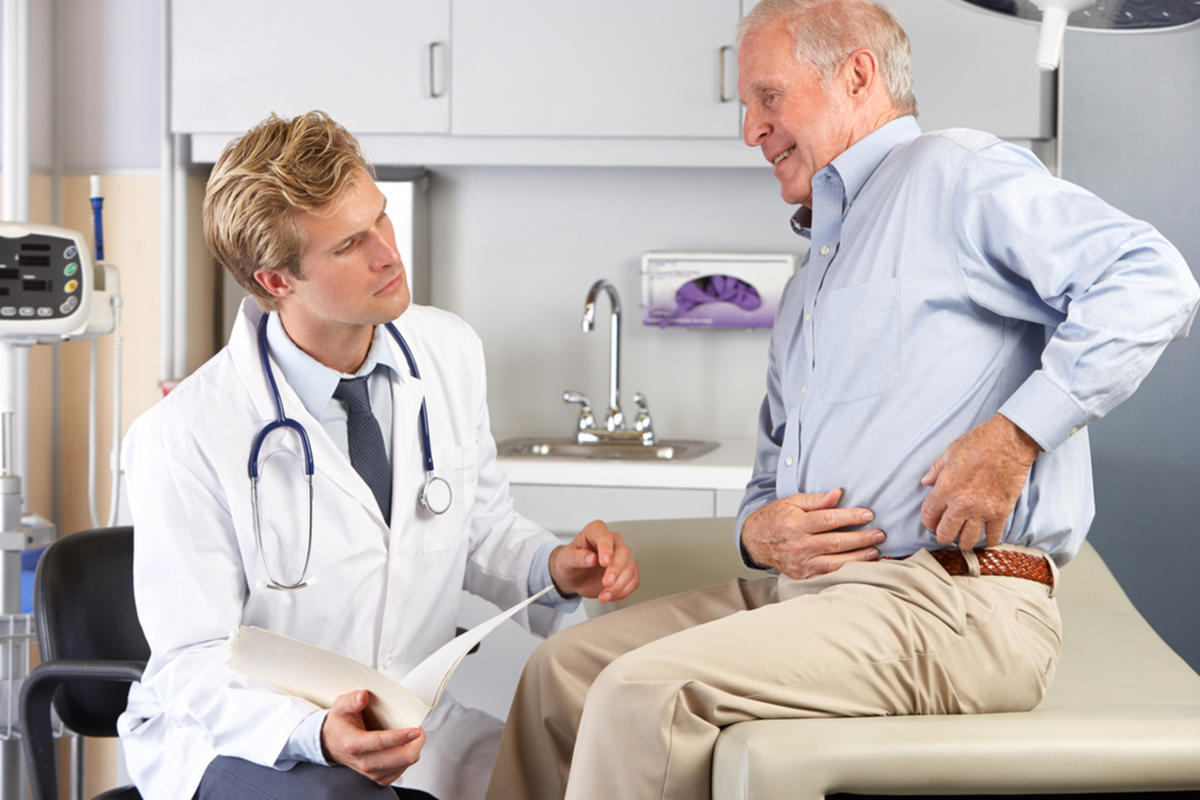 In a study published in the Journal of Orthopaedic Research, investigators have identified urinary markers that differentiate total hip replacement patients who eventually develop bone tissue destruction, or osteolysis, from patients who do not

Peri?implant osteolysis is commonly diagnosed after the substantial bone loss has occurred, making revision surgery more challenging. The goal of the current study was to identify urinary biomarkers that differentiate total hip replacement patients who eventually develop osteolysis from patients who do not.

For the study, researchers used a repository of 24-hour urine samples collected before surgery and annually after that in 26 patients, 16 who developed osteolysis and ten who did not.

The levels of certain markers helped the investigators identify patients at risk for osteolysis long before the emergence of signs through imaging tests—in some cases 6 years before a diagnosis was made.

Although single markers showed moderate accuracy, the combination of α-CTX, a bone resorption marker, and IL-6, an inflammatory marker, led to high accuracy in the differentiation of patients who eventually developed osteolysis from those with no signs of osteolysis.

Patients in the osteolysis and non?osteolysis groups were matched according to time post?surgery and did not differ in the male: female ratio or age at surgery.

"We are hopeful that early biomarkers for implant loosening will alert surgeons to be especially vigilant in their follow-up of at-risk patients and may eventually lead to treatments delaying or avoiding the need for revision surgery," said senior author Dr. D. Rick Sumner, of Rush University Medical Center, in Chicago.

"Perhaps even more intriguing is that the two biomarkers we identified also differed before surgery among patients who eventually developed peri-implant osteolysis and those who did not, supporting the concept that other researchers have proposed of genetic risk factors for loosening."