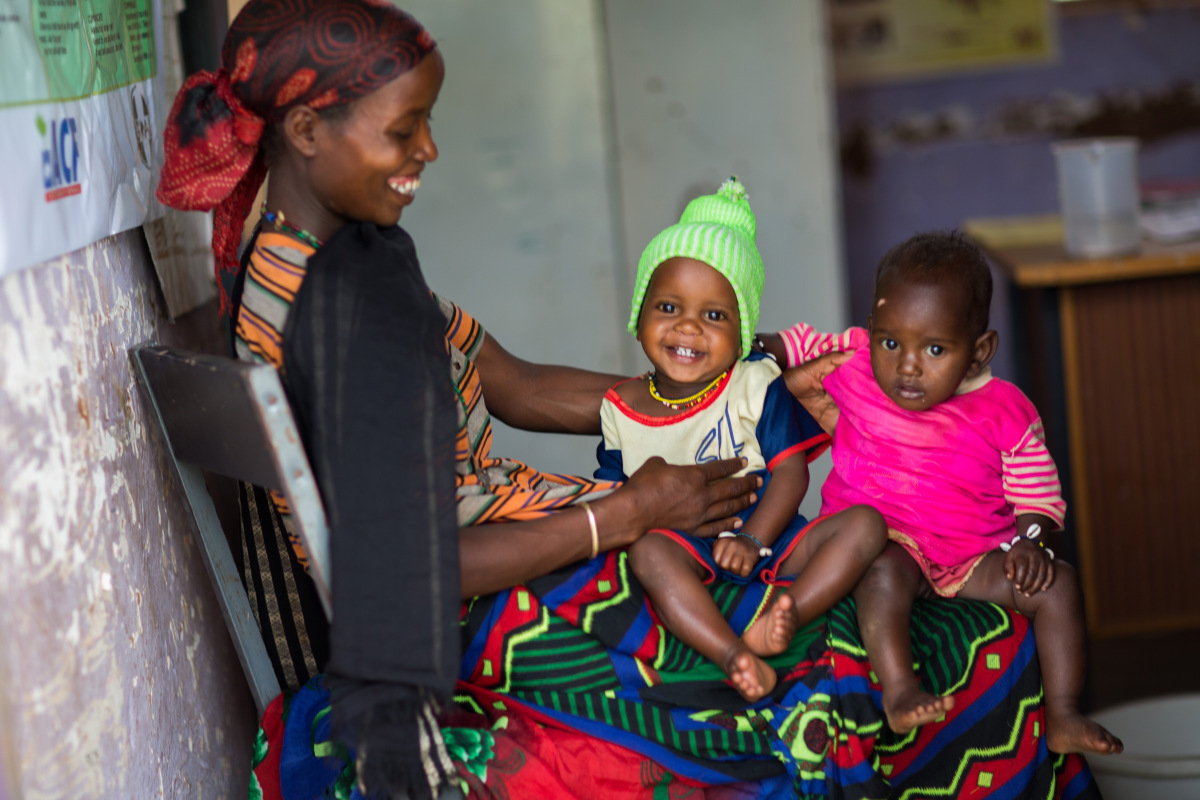 This study, among households with latrine access in rural Bangladesh, aimed to: (1) determine household characteristics associated with reported unsafe disposal of young children’s feces and observed human feces within the compound, (2) determine the sensitivity, specificity, positive predictive value (PPV) and negative predictive value (NPV) of reported child feces disposal practices compared to observed presence of human feces in the domestic environment, and (3) assess the association between unsafe child feces disposal and (i) fly presence and (ii) diarrhea among children <3 years living in the household.

Unsafe disposal of child feces was reported by 80% of households. Reported disposal practices had high sensitivity (91%) but low positive predictive value (15%) as an indicator of observed feces in the compound. Unsafe disposal was more common among households that reported daily adult open defecation (PR: 1.13, 1.02–1.24) and had children defecating in a nappy or on the ground versus in a potty (PR: 2.92, 1.98–4.32), and less common in households where adults reported always defecating in latrines (PR: 0.91, 0.84–0.98). Reported unsafe feces disposal or observed human feces were not associated with fly detection or child diarrhea.

Despite access to on-site sanitation, unsafe child feces disposal was reported by the majority of households. However, this practices was not associated with diarrhea; suggesting that child feces may not be the most important fecal exposure. Before resources are invested to improve child feces management practices, studies should explore whether these contribute meaningfully to the risk of enteric disease.