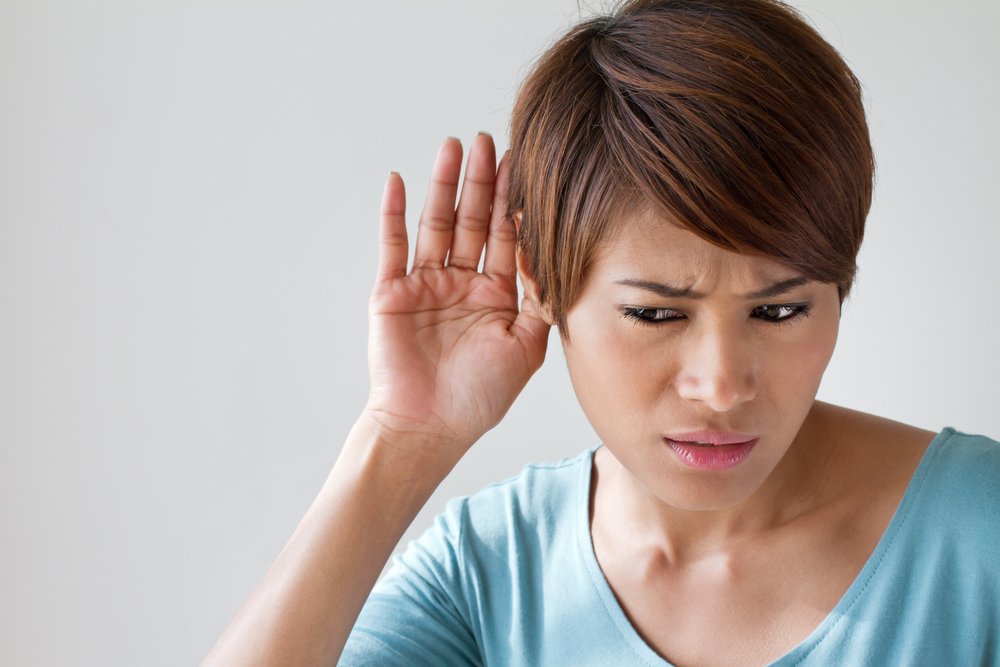 A study declines that Sudden sensorineural hearing loss (SSNHL) is related with an increased incidence of stroke. Researchers recommend that SSNHL group included 154 patients diagnosed with the disorder from January 2003 through December 2005. A total of 616 controls (4:1) were involved in a matching cohort. Study participants were ages 45 to 64, and about half were women. All were monitored until 2013. This study has been published in JAMA Otolaryngology Head and Neck Surgery.

During 11 years of follow-up, 66 patients developed cardiocerebrovascular disease (CCVD), including stroke and acute myocardial infarction: 18 in the SSNHL group (incidence, 13.5 cases per 1,000 person-years) and 48 in the comparison group (7.5 cases per 1,000 person-years). “The problem with these studies.” There is no universal definition, and thus one significant limitation to the studies that pull from national databases is that they are unable to review medical records to determine if the patients truly had SSNHL.”

“As otolaryngologists, we generally recommend that patients should have their hearing checked once per year,” he noted. “Studies have shown not only that SSNHL is associated with stroke, but that hearing loss in general has been associated with social isolation, depression and cognitive decline.” “Regarding sudden hearing loss, most otolaryngologists, per the American Academy of ENT guidelines, offer oral steroids and/or a series of middle-ear steroid injections, preferably within one to two weeks of the sudden hearing loss,” he said.

“This therapy is targeted at patients who develop a hearing loss secondary to a viral infection or autoimmune process,” he observed. “We don’t have any accepted therapies for hearing loss attributed to vascular dysfunction.” “I try to ask myself after every paper I read whether I would change my practice,” Dr. Hunter said. “And while I will always offer steroids to patients with SSNHL, this paper emphasizes the need for me to counsel my patients that they also need to check in with their primary care physician.”

Dr. Nikolaos Papamitsakis said, “SSNHL can have multiple underlying causes, such as infections, autoimmune disorders and acoustic tumors, as well as vascular occlusion with involvement of the vascular supply to the cochlea via the labyrinthine artery.” “It makes physiological sense that if SSNHL is due to a vascular etiology, the patients suffering from this condition would be at a higher risk for cerebrovascular and cardiac disease,” he noted. “The problem is that in many cases of SSNHL, the exact cause is unknown.”

Researchers observed that this study have few limitations such as retrospective, clinical information such as lipid profile and smoking or alcohol use was not available – nor was mortality data. Their regular practice was that patients with SNNL were evaluated as cerebrovascular disease.