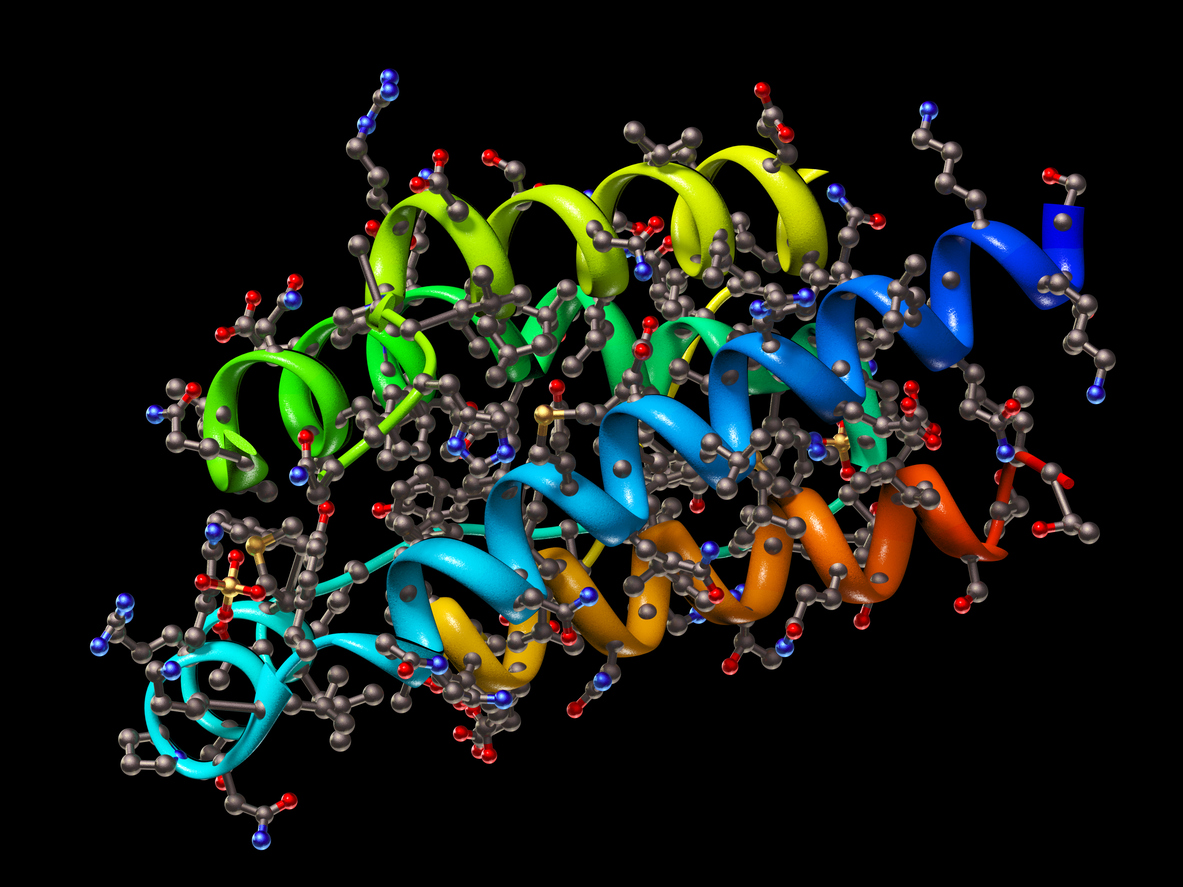 The enzyme that produces DNA building blocks plays an important role when cells divide. In a new study published in eLife, researchers have discovered for the first time that the so-called master switch of the enzyme can change locations — while still performing the same task.

Regardless of whether you are human, a worm or a bacterium, all beings need to create new cells in order to grow or to replace old cells. But before a cell can divide, it must copy its entire genome, that is, its DNA. This is where the enzyme in question comes into play.

The enzyme, RNR, produces the building blocks required for DNA replication. When copying DNA, it is important to have precisely the right amount of the four different types of building blocks. Too much or too little of either of them causes mutations that may eventually lead to cancer.

The protein module functions something like a molecular epoxy glue, since it has the inbuilt capacity to stick the proteins together but can only do so when the "hardener," one of the DNA building blocks, is present in high enough concentration. This acts as a signal that the enzyme needs to be switched off.

The researchers have now investigated this enzyme in a marine bacterium and, for the first time, discovered that the on/off switch of the enzyme was in a different location. The researchers conducted a detailed study of how the master switch works when switching on and off. By closing and opening, the subunits literally stick together or let go.

"The switch has genetically jumped from one subunit to another, yet it continues to perform the exact same task. This was a major surprise to us and demonstrates nature's ability to use existing components in completely new ways," says Derek Logan, senior lecturer in Chemistry at Lund University in Sweden.

Derek Logan studied the switch function together with colleagues from universities in Stockholm, Uppsala, Umeå and Tel Aviv. The researchers show how the RNR enzyme continues to regulate the number of different building blocks, despite its unusual location.

Although the study concerns a marine bacterium, the researchers believe it is generally interesting that this type of basic regulation can take different evolutionary paths. The research findings may prove useful in the future for developing new antibiotics and in industrial contexts where it is important to be able to switch enzymes on and off in the production of chemicals.

"This function could potentially be used to stick other unrelated proteins together to prevent them from working if needed," concludes Derek Logan.