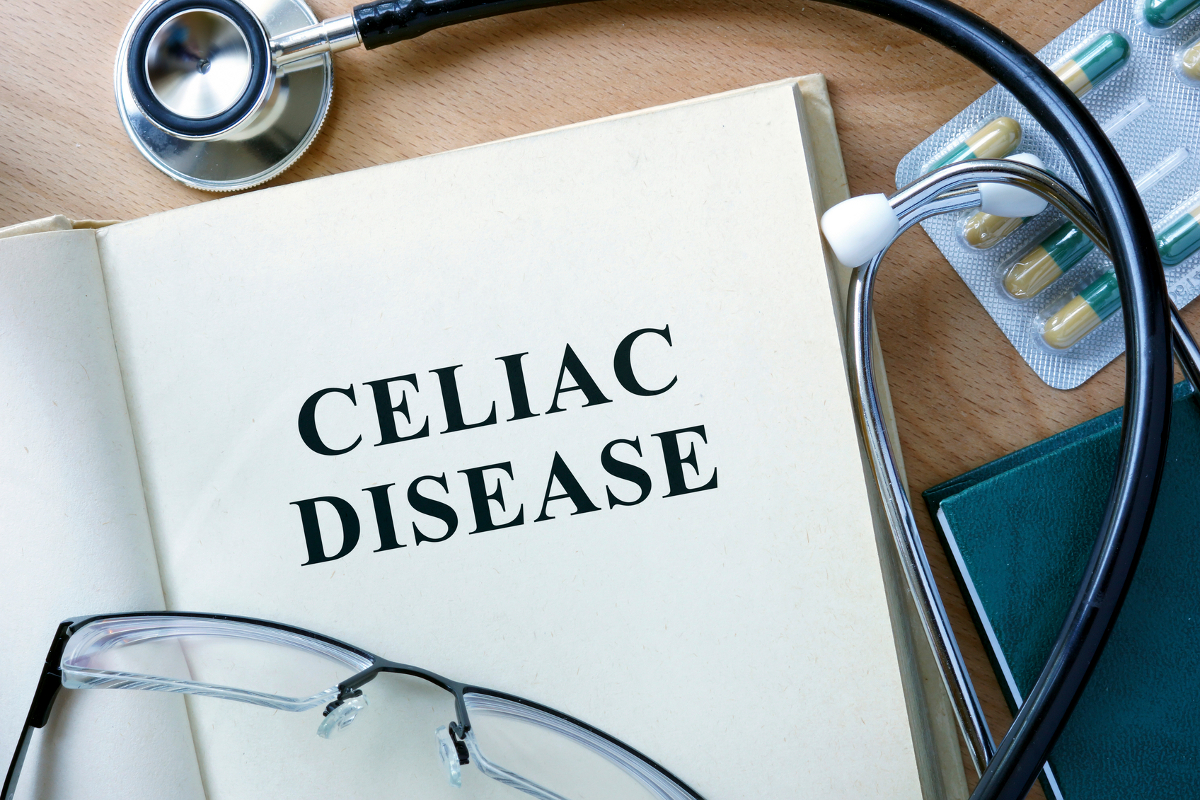 Women with the undiagnosed celiac disease may be more likely to have miscarriages or stillbirths than women who never get this diagnosis, a Danish study suggests.

For the study, researchers examined data on pregnancy outcomes for 6,319 women diagnosed with celiac disease and a comparison group of 63,166 similar women who did not have this diagnosis.

Overall, there was not any difference in the number of pregnancies between the women who later got a celiac disease diagnosis and the women who didn't. And the overall chance of live births, miscarriages, and other pregnancy complications was similar for both groups of women.

But during the years before a celiac disease diagnosis, women who later received this diagnosis were 12% more likely to have a miscarriage and 62% more likely to experience a stillbirth than expectant mothers who never developed this condition.

"We were able to confirm that there were no increased risks of adverse pregnancy outcomes when the woman was diagnosed with celiac disease before the reproductive event and therefore presumably were treated with gluten-free diet," said lead study author Louise Grode, a researcher at Horsens Regional Hospital in Denmark.

About one in 100 people have celiac disease.

"The study results suggest that women who have unexplained fertility problems, miscarriages or stillbirths might want to be tested for celiac disease to see if this might be contributing to these problems," Grode said.

The undiagnosed celiac disease was associated with 15% higher odds of any adverse pregnancy outcomes in the period more than five years before diagnosis, compared with women who never developed celiac disease, researchers report in Human Reproduction, online June 15.

Another limitation is that researchers lacked data on two major risk factors for infertility pregnancy complications: smoking and obesity. Still, the findings build on previous research suggesting that properly managed, celiac disease does not necessarily need to stop women from having babies.

"I would strongly suggest that women with infertility, women having recurrent (miscarriages), girls having delayed onset of menstruation should undergo testing for celiac disease," said Dr. Govind Makharia, a researcher at the All India Institute of Medical Sciences in New Delhi who was not involved in the study.

"Prompt testing is important because if women do have celiac disease, they will have better pregnancy outcomes the sooner they alter their diet to manage the condition," Makharia said.

"I must further emphasize that there is no basis or any evidence that women having infertility should start a gluten-free diet, without a diagnosis of celiac disease, with a hope that they will conceive and they will have a less complicated course of pregnancy," Makharia cautioned.