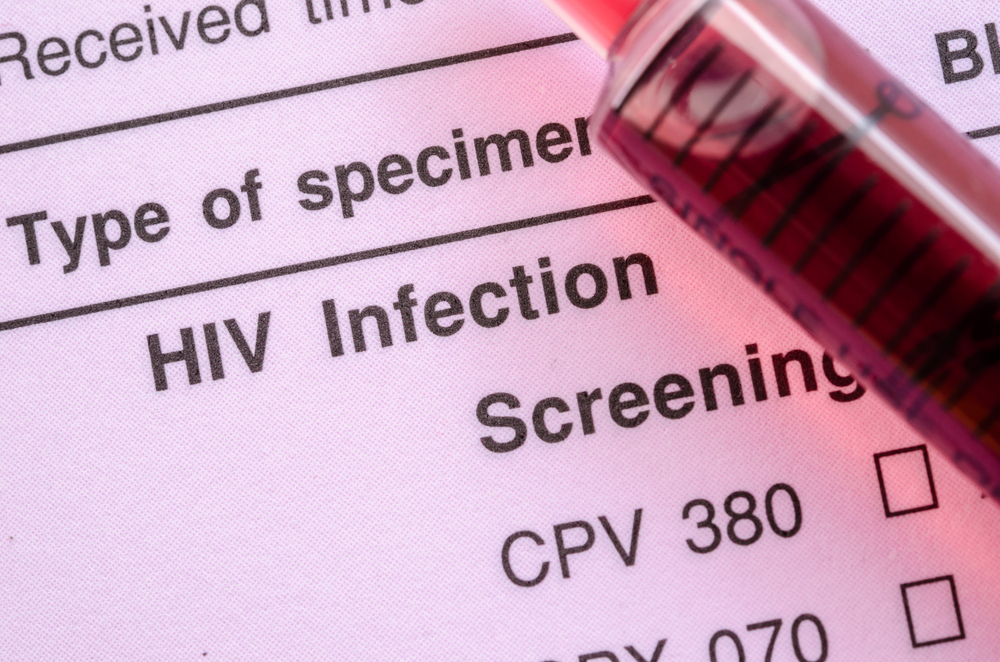 In 2016, there were an estimated 32,700 people living with HIV in Nepal. However, only 55% of these are reported, and only 14,500 people were on life-saving antiretroviral therapy by June 2017, says the UNAIDS. A version of this article appears in print on December 03, 2017 of The Himalayan Times.

Since the inception of Nepal’s antiretroviral treatment programme in 2004, under the leadership of the Ministry of Health, National Centre for AIDS and STD Control, Nepal has taken good measures to scale up antiretroviral treatment, with the objective of reaching everyone who needs treatment. However, investments now need to be, especially, made to prevent new HIV infections.

Preventing new HIV infections means: identifying who are at highest risk of HIV, and reaching and recommending these persons to get tested, receive treatment and remain on treatment. These are now the highest priorities for the HIV response in Nepal, and 73% of the HIV investments, according to ‘HIVision 2020’, will be made towards preventing HIV.

Everyone, regardless of who they are and where they live, of their ethnic group or caste, of their religion, or any other characteristics, has the right to make decisions about one’s own health, and to be treated with respect and dignity, without prejudice and discrimination,” said Valerie Julliand, United Nations Resident Coordinator in Nepal.

“The goal of HIV Testing Services is to identify people living with HIV, as early as possible, and to link them immediately to treatment and care services,” said Dr. Ruben del Prado, the UNAIDS Nepal country director.

Dr. Pushpa Chaudhary of the Ministry of Health reminded that Nepal had greatly improved access to testing and treatment services, even in the more remote areas of the country.

The importance of going fast-track towards the goal of ending the AIDS epidemic, by 2030 was highlighted.  Nepal’s implementation of Community-Led HIV testing will be one important way to achieve that goal.