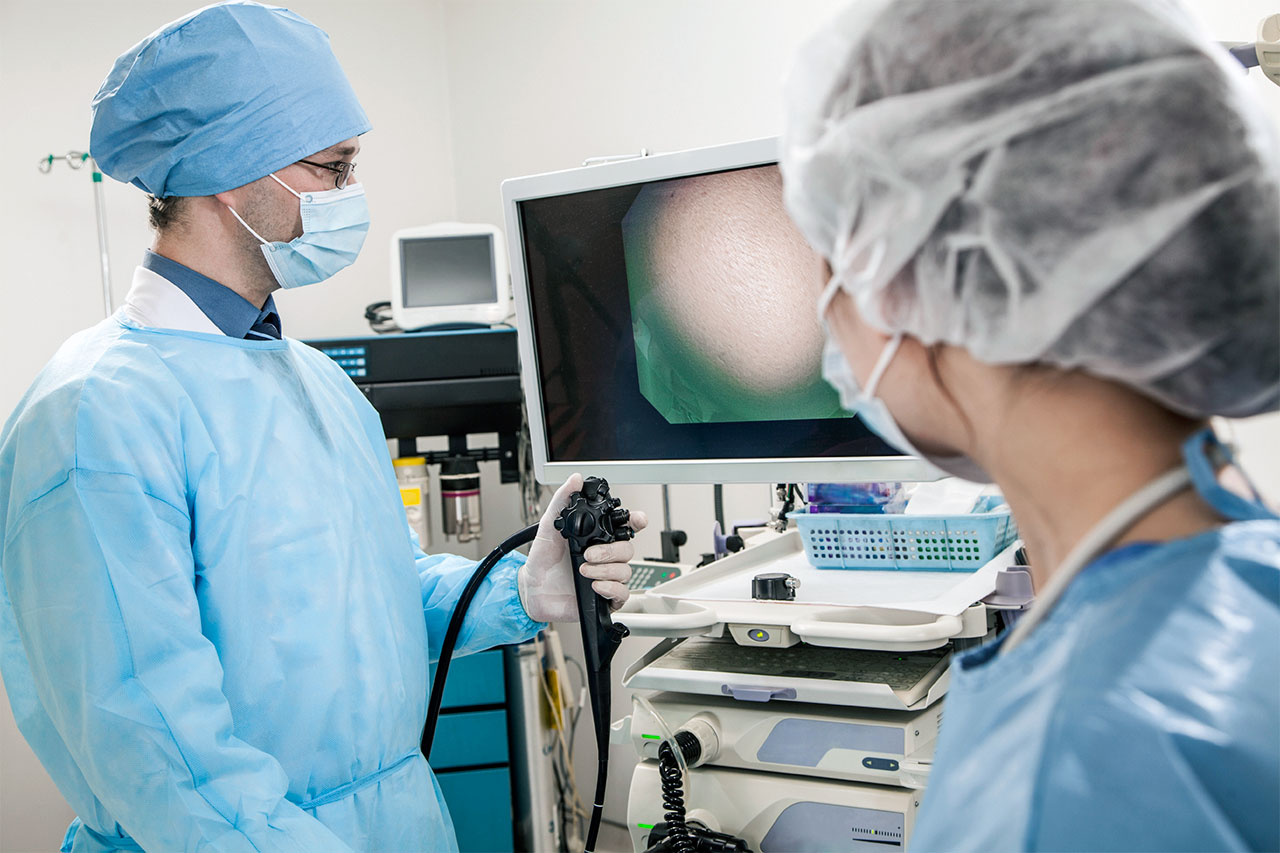 A new study, published in The Optical Society, reveals that an endoscope as thin as a human hair has been developed that can image the activity of neurons in the brains of living mice. The ultra-thin structure of the endoscope enables it to reach deep into the brain, giving researchers access to areas that cannot be seen with microscopes or other types of endoscopes.

"In addition to being used in animal studies to help us understand how the brain works, this new endoscope might one day be useful for certain applications in people," said Shay Ohayon, who developed the device as a postdoctoral researcher in James DiCarlo's lab at the Massachusetts Institute of Technology.

The new endoscope is based on an optical fiber just 125 microns thick. Because the device is five to ten times thinner than the smallest commercially available microendoscopes, it can be pushed deeper into the brain tissue without causing significant damage.

"With further development, the new microendoscope could be used to image neuron activity in previously inaccessible parts of the brain such as the visual cortex of primate animal models," said Ohayon. "It might also be used to study how neurons from different regions of the brain communicate with each other."

The new microendoscope is based on a multimode optical fiber, which can carry different multiple beams of light at the same time. When light enters the fiber, it can be manipulated to generate a tiny spot at the other end, and can be moved to different positions on the tissue without moving the fiber.

Scanning the tiny spot across the sample allows it to excite fluorescent molecules used to label neuron activity. As the fluorescence from each spot travels back through the fiber, an image of neuron activity is formed.

"To achieve scanning fast enough to image neurons firing, we used an optical component known as a digital mirror device (DMD) to quickly move the light spot," said Ohayon. "We developed a technique that allowed us to use the DMD to scan light at speeds up to 20 kilohertz, which is fast enough to see fluorescence from active neurons."

Because the multimode fibers used for the endoscope scramble light, the researchers applied a method called wavefront shaping to convert the scrambled light into images. For wavefront shaping, they sent various patterns of light through the fiber to a camera at the other end and recorded exactly how that specific fiber changed light that passed through.

The camera was then removed, and the fiber placed into the brain for imaging. The previously obtained information about how the fiber changes the light is then used to generate and scan a small point across the field of view.

After successfully imaging cultured cells, the researchers tested their microendoscope on anesthetized mice. They inserted the fiber through a tiny hole in the skull of a mouse and slowly lowered it into the brain. To image the neurons firing, the researchers used a technique called calcium imaging that creates fluorescence in response to the influx of calcium that occurs when a neuron fires.

In addition to showing that their endoscope could catch detailed neuronal activity the researchers also demonstrated that multiple colors of light could be used for imaging. This capability could be used to observe interactions between two groups of neurons each labeled with a different color, for example.

For standard imaging, the endoscope images the neurons at the very tip of the fiber. However, the researchers also showed that the microendoscope could image up to about 100 microns away from the tip. "Imaging an area slightly away from the fiber makes it easier to capture healthy neurons," said Ohayon.

The ultrathin micro-endoscope, "will likely change the way endoscopy in people is performed by allowing much thinner probes to be used," said Ohayon. "This would allow more comfortable imaging than today's large endoscopes and may enable imaging in parts of the body that aren't currently feasible."