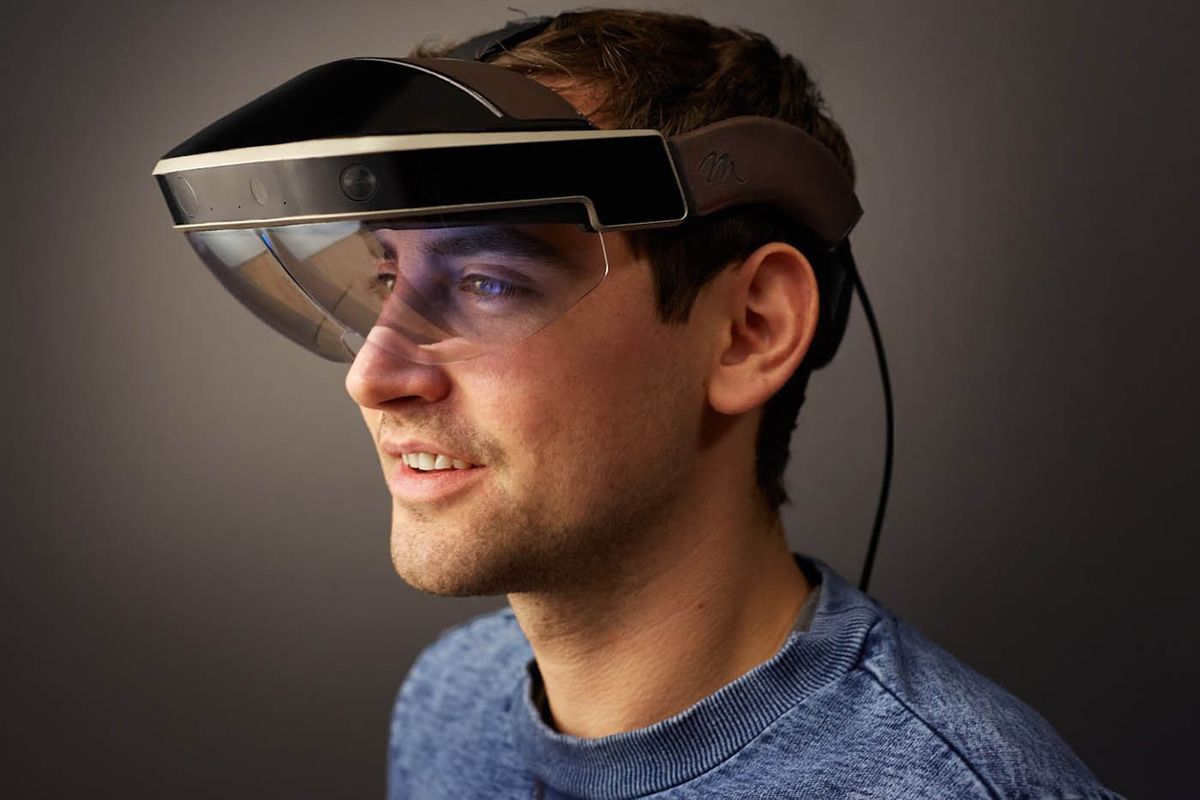 Ultrasound technology for the brain could mean real-time images during surgery, a better idea of which areas get stimulated by certain feelings or actions and an effective way for people to control software and robotics by thinking about it.

Ultrasound is sound waves with frequencies higher than the upper audible limit of human hearing. Ultrasound is no different from 'normal' (audible) sound in its physical properties, except in that humans cannot hear it.

Medical doctors and scientists have spent decades hoping for such an advance, but it was impossible before now, said Brett Byram, assistant professor of biomedical engineering. Ultrasound beams bounced around inside the skull so that no useful imagery could make it out.

Byram plans to use machine learning that will gradually be able to account for distortion and deliver workable images. What's more, he wants to integrate electroencephalogram technology so doctors could see not only brain perfusion how blood flow correlates to changes in thought but also areas of stimulation related to movement and emotion.

An interface of ultrasound and EEG

"The goal is to create a brain-machine interface using an ultrasound helmet and EEG," Byram said. "A lot of the technology we're using now wasn't available when people were working on this 20 or 30 years ago," said Byram.

"Deep neural networks and machine learning have become popular, and our group is the first to show how you can use those for ultrasound beamforming," said Byram. The applications, he said, are endless. At the basic level, it could allow for images as clear or more than those doctors are accustomed to seeing the heart or womb.

Going forward, a person with limited movement due to ALS could think about wanting a glass of water, and a robotic arm could retrieve one because the helmet detected blood flow and EEG information that told it to.

A student reading a paper may feel stress about a certain part that isn't properly sourced, and the computer would know to put a mark there for later editing. Byram, whose funding for this is from a $550,000 National Science Foundation Faculty Early Career Development grant.