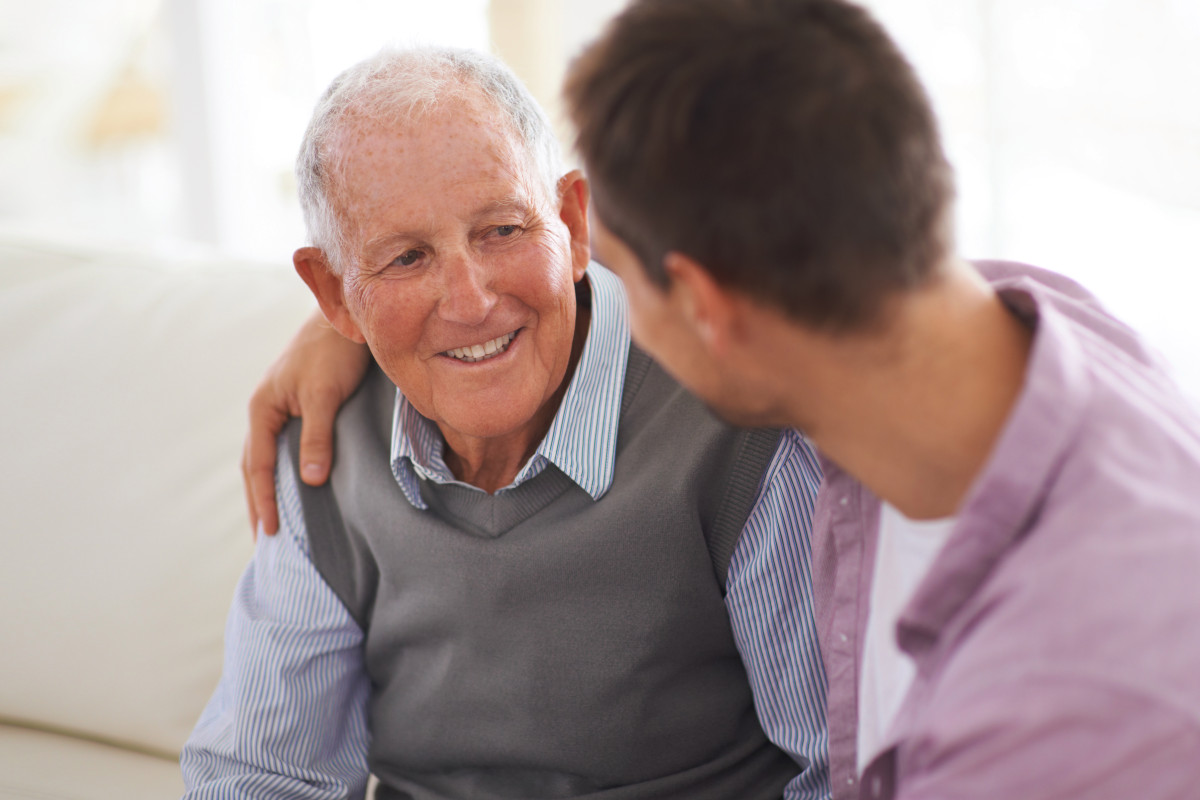 Gene therapy has shown promise for treating a neurodegenerative disease known as frontotemporal dementia and a related condition called neuronal ceroid lipofuscinosis, according to a study by scientists at the University of Alabama at Birmingham published in the Journal of Neuroscience.

Frontotemporal dementia (FTD) is a devastating disease in which patients have rapid and dramatic changes in behavior, personality and social skills. FTD is often caused when an individual has only one copy of the GRN gene, which encodes for a protein called progranulin. Progranulin production is cut in half in individuals with only one copy of GRN.

A mutation resulting in the loss of both copies of the GRN gene leads to an almost complete absence of progranulin, causing a condition called neuronal ceroid lipofuscinosis (NCL), which often strikes adults in their 20s. NCL causes blindness and seizures, and can lead to premature death.

A research team led by Erik Roberson, associate professor in the Department of Neurology and director of the Alzheimer's Disease Center, examined the effects of boosting progranulin by adding the GRN gene to brain cells via an adeno-associated virus to mouse models of FTD and NCL.

"Our goal was to see if adding the missing protein progranulin through gene therapy would reverse the effects even after symptoms had begun," said Roberson, the Patsy W. and Charles A. Collat Professor of Neuroscience. "The adeno-associated virus is a commonly used gene therapy vector, as it does not cause human disease and has a low immune response."

Progranulin is involved in a part of the cell called the lysosome — body's garbage collectors, removing waste material that accumulates in the cells. In the absence of progranulin, cells build up granules of fat called lipofuscin that are often associated with aging or the 'wear and tear' on a cell. The accumulation of lipofuscin in a cell is a marker of poor lysosomal function.

"Our study showed that the return of progranulin to the cells meant that lipofuscin levels decreased and overall lysosomal function improved," said Andrew Arrant, a scientist in the Department of Neurology and first author of the paper. "In other words, progranulin helped lysosomes take out the trash."

Arrant said, "We are able to show that boosting progranulin helped reduce lipofuscin levels and markers of neuroinflammation. Importantly, gene therapy allows the cells to make their own progranulin, rather than just supplementing the protein from the outside. This could allow the cells to continue producing progranulin after a single treatment, potentially providing a long-term benefit."

"With many targets, we aren't even sure if our goal should be to increase or decrease them. But in this type of FTD, there is consensus – verified by this study -; that adding progranulin would be a beneficial therapy for both FTD and NCL," Roberson concluded.