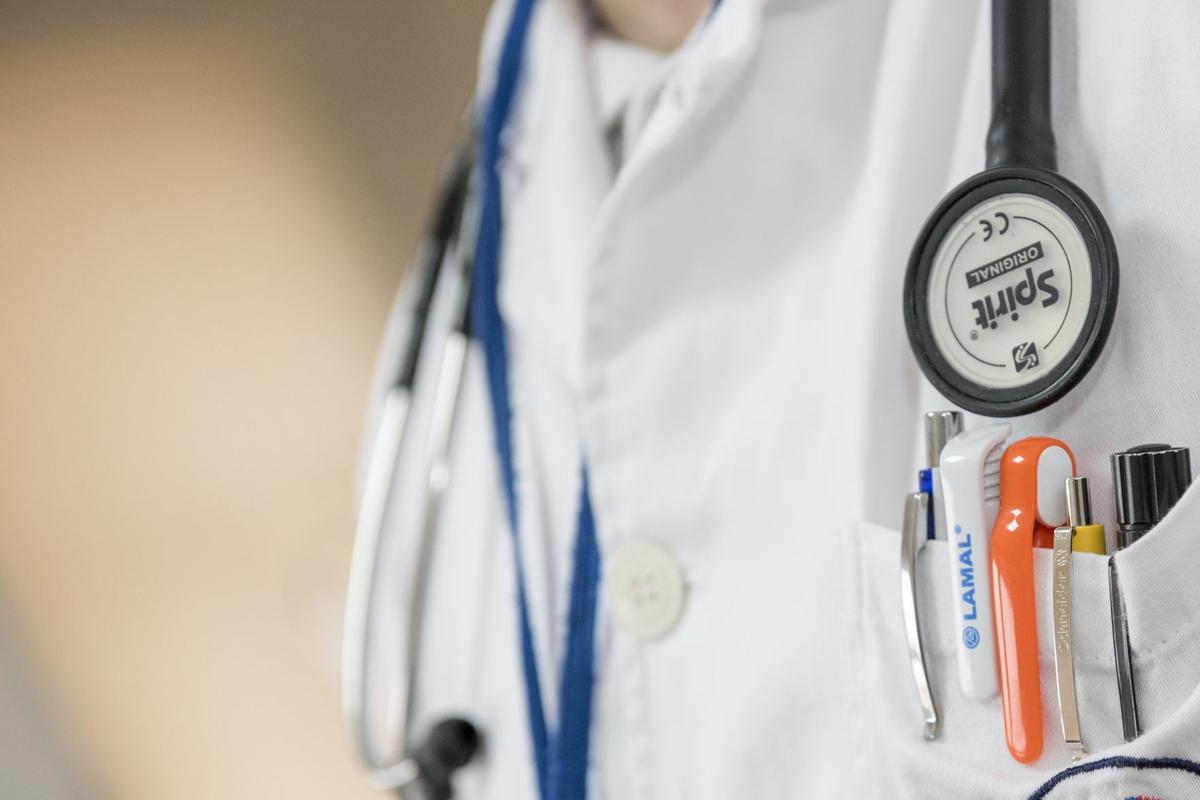 One of the largest pain management groups in the Southeast is closing multiple clinics amid worsening financial troubles and a federal criminal investigation that targeted its former chief executive.

This week, Tennessee-based Comprehensive Pain Specialists advised patients and employees about clinic closures, leaving patients scrambling to find new doctors willing to prescribe them opioids, according to a report.

Based in the Nashville area, CPS opened in 2005 and quickly grew into a powerhouse, which has treated as many as 48,000 pain patients a month, at more than 50 clinics in Tennessee and other states.

Recent setbacks endured by the company

The doctor-owned company has endured a series of recent setbacks, including earlier clinic closures, pending lawsuits over alleged debts and the criminal case against former CEO John Davis.

In April, a federal grand jury in Tennessee indicted Davis on criminal kickback charges. He has pleaded not guilty. CPS also has faced nearly a dozen civil lawsuits from contractors alleging unpaid debts, including suits brought by two of its former doctors. A Justice Department official said the closure was not related to the criminal case against Davis.

The shutdown of the clinics comes amid growing backlash against the use of opioids for treating chronic pain. The opioid crisis has cost the U.S. economy more than $1 trillion since 2001, estimates Altarum, an economic research firm. Since 1999, at least 200,000 people have died nationwide from overdoses, according to the Centers for Disease Control and Prevention.

Peter Kroll, an anesthesiologist and one of CPS' founders, said at the time that the tests were justified to monitor patients against risks of addiction or reduce chances the pills might be sold on the black market. Kroll, who is the company's current CEO and medical director, billed Medicare $1.8 million for urine tests in 2015, agency records showed.

"As CEO, Davis oversaw the substantial expansion of CPS, recruiting new physicians and clinics to join CPS, as well as directing various aspects of the company's overall treatment of patients," prosecutors noted in a May court filing.

Jones said he joined the firm in 2012 to staff three Tennessee clinics at a salary of $30,000 a month plus a percentage of fees from laboratory and other services. Jones argued that he generated collections more than $9 million. In 2016, the clinics served 41,364 patients, the busiest of all the clinics, according to the suit.

CPS countered that Jones failed to deliver "safe and effective medical care, which CPS in court filings attributed to an "ongoing compensation dispute."

Instead, according to Wagner, CPS failed to collect bills for services he rendered and then closed the clinic. CPS denies Wagner's claims and says it fulfilled its obligations under the contract. In a counterclaim, CPS argues that Wagner owes it $190,000. The case is pending.

Several contractors, including companies that leased office space and medical software, also have taken CPS to court alleging unpaid bills and leases, according to court filings. The cases are pending.