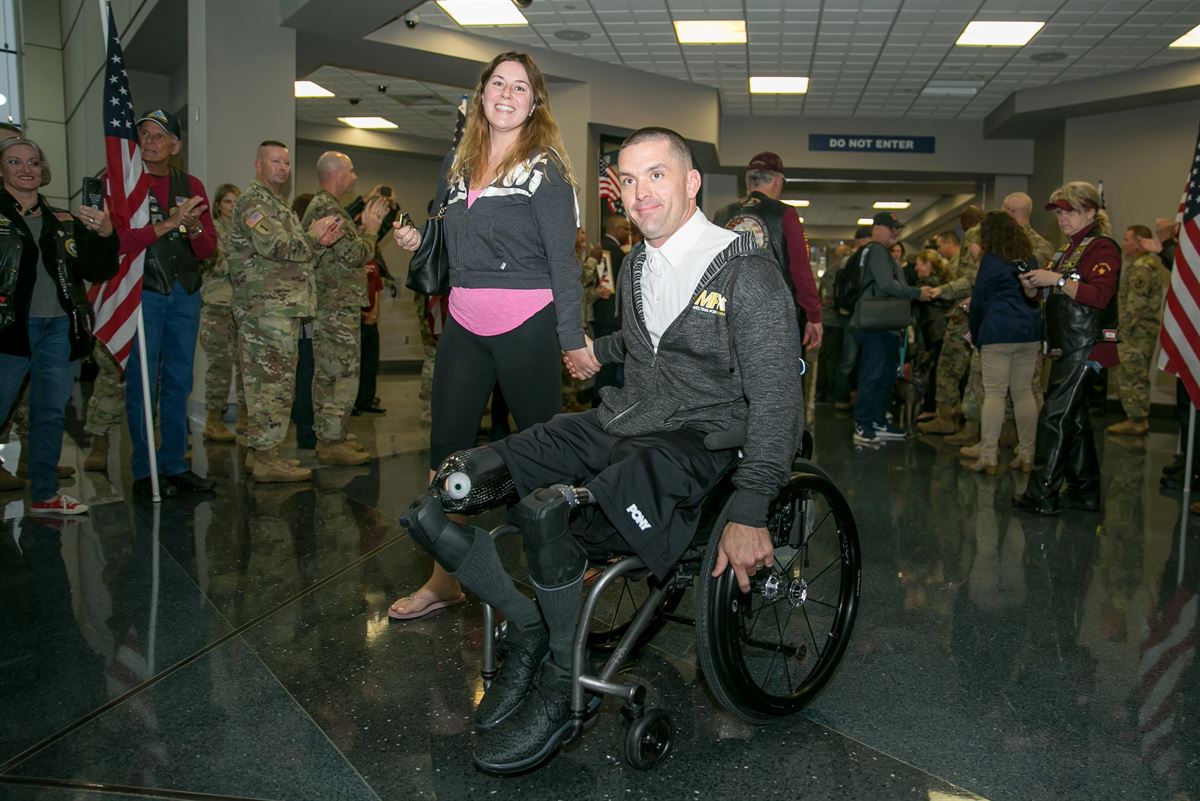 According to a study, researchers examine that the U.S. military has reinvented trauma care, offering hope for changing approaches to health care. The study was published online in Health Affairs. Researchers write about the U.S. military's transformation of trauma care experienced over the past 17 years, which included more than 27 major innovations.

Working with a research budget 1/30th the size of that of the National Institutes of Health, the Department of Defense (DoD) identified, prioritized, and funded high-impact combat casualty research to meet its most pressing needs and push new products to the field.

To counter the rising toll of casualties from improvised explosive devices, the DoD supplied redesigned tourniquets to front-line soldiers and marines to help them stop life-threatening bleeding quickly and effectively. Surgical teams were positioned far forward to resuscitate critically injured warriors with a balanced mix of blood products and perform “damage control surgery”

The authors note that the transformation has resulted in a decline in death and disability rates. The Department of Defense identified, prioritized, and funded high-impact combat casualty research. Redesigned tourniquets were supplied to front-line soldiers and marines to help them stop bleeding more quickly and effectively.

Once back home, these wounded troops received multiple surgeries and early and skilled rehabilitative care, assisted by new technologies. The past two decades of progress in military medicine also offer an important lesson for the U.S. people that our nation can, in fact, change its approach to health care.