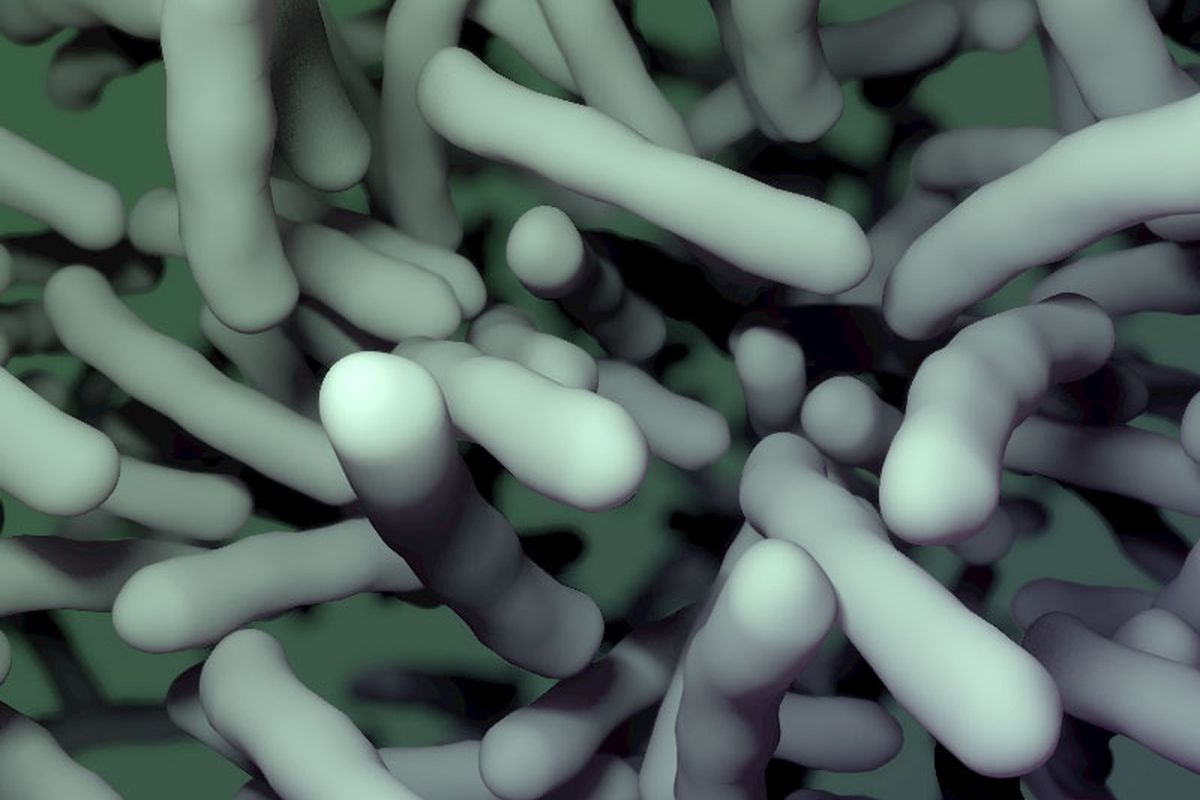 A single course of antibiotics early in childhood may increase risk for Type 1 diabetes. This is the finding of a study in mice led by researchers from NYU Medical School and published online in the journal eLife.

The study centered on the intestinal microbiome, the mix of bacterial species that live in the digestive tract, and that co-evolved with humans to play roles in nutrition and immunity. As rates of children's exposure to antibiotics has increased in recent decades—with each child receiving nearly three courses on average in the first two years of life—the number of patients with type 1 diabetes has doubled, say the study authors.

In prior work, and using mice that have an unusually high rate of type 1 diabetes, the research team had found that exposure to multiple courses of antibiotics accelerated onset of this disease. The current study finds that even a single antibiotic course significantly increased risk and severity.

The normal mix of inherited microbes is thought to "educate" the founding immune system, with evolution choosing microbes that decrease the sensitivity of immune cells, making them less likely to mistakenly attack the body's own cells, say the authors. In autoimmune diseases like type 1 diabetes, immune cells that normally control invading microbes instead destroy insulin-producing cells in the pancreas.

"Our findings confirm earlier work showing that antibiotics can increase risk for type 1 diabetes," says lead study author Xuesong Zhang. "Even a single early life course may perturb the intestinal microbiome in ways that lead to long-term consequences in the intestinal wall, including immune cell changes and damage to the pancreas."

The research team used genomic and statistical techniques to analyze the millions of pieces of bacterial DNA in samples taken from the study mice. Past studies had already matched key DNA sequences to known bacterial species, enabling the team to define each mouse's microbiome and to watch the effect of antibiotics on each.

The shift in dominant species seen with antibiotics was accompanied by a shift in active bacterial genes and in chemical compounds produced by the bacteria. This, in turn, caused changes in gene expression patterns in the intestinal wall, say the authors. Many of these genes are known to influence the type of immune cell activation that damages pancreatic islets.

In addition, populations of four different taxa—S24-7, Clostridiales, Oscillospira, and Ruminococcus—were significantly smaller in mice treated with antibiotics in comparisons with normal mice during the developmental post-birth time window previously shown to be critical to educating the immune system.

The results suggest that these taxa may be protective against Type 1 diabetes, and could be a focus of future development of probiotics, for instance, that seek to restore healthy species in newborns. The current study focused on male mice simply because it examined mechanisms found to be important in the autoimmune development regardless of gender.

The authors say their findings support the hypothesis that, by diminishing particular beneficial bacteria, one early exposure to antibiotics permits the emergence of other species that change immunological development and worsen pancreatic damage.