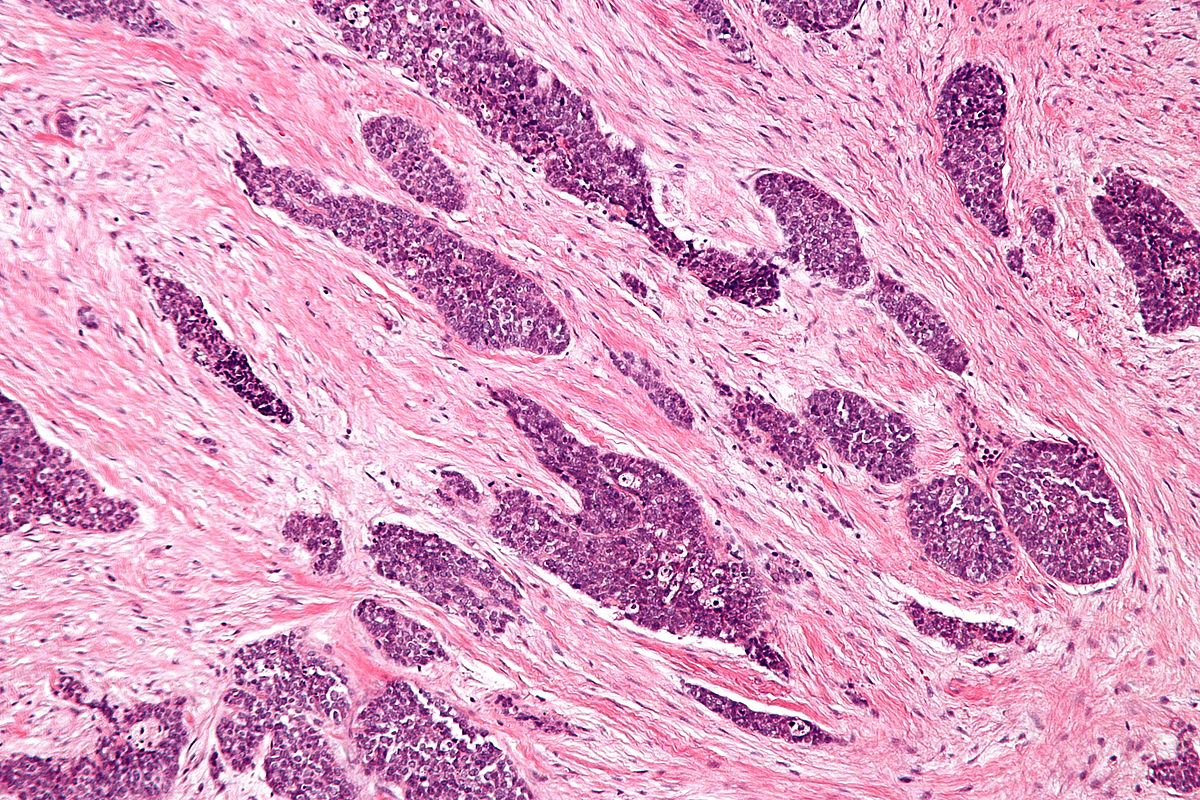 A malignant tumor is characterized by its ability to spread around its surroundings. To do so, tumor cells stick to the surrounding tissue (mainly collagen) and use forces to propel. The study was published in the journal Nature Physics. They reveal the forces these tumor cells use to spread. The relation between these forces and the cell movement goes beyond current physical laws.

Researchers put breast tumor cells on a surface rich in collagen and observed how these expanded. Thanks to the technology Trepat's group developed, these allowed them measuring the physical forces that were used by these cells during the process, which has not been observed so far.

With these methods, they saw the tumor spreading depends on a competition between forces: cells stick to each other and are kept together, and at the same time, they adhere to the environment in order to escape.

Depending on the predominant force, the tumor will keep its spherical shape or it will totally spread around the surface. "It is a similar process to the one when we place a drop of water on a surface. In some surfaces, the drop will totally spread.

Despite the similarities between tumors and liquids, the physics in these two phenomena are very different. "Wetting in surfaces is a core problem in classical physics we understand, but tumors seem to follow very different laws",

Unlike passive fluids, cells can create forces and move on their own. This turns biological tissues into active fluids, and in particular, tumors into active drops. Therefore, understanding tumor expansion on a surface requires developing a new physical theory that researchers have named "active wetting".

When a tumor appears, cells accumulate mutations and their mechanical properties change. In general, tumor cells lose union between them and gain union with their environment. During tumor growth, the own environment changes too, increasing its amount of collagen and rigidity.

Our experiments show that these changes are enough to put the balance of forces out of order, causing cells to start spreading around. These findings show the importance of physical forces in metastasis, opening the window to the development of therapies to alter the mechanics of tumors as a potential treatment.