Tularemia: Hunting Dogs as possible Vectors for the Infectious Disease 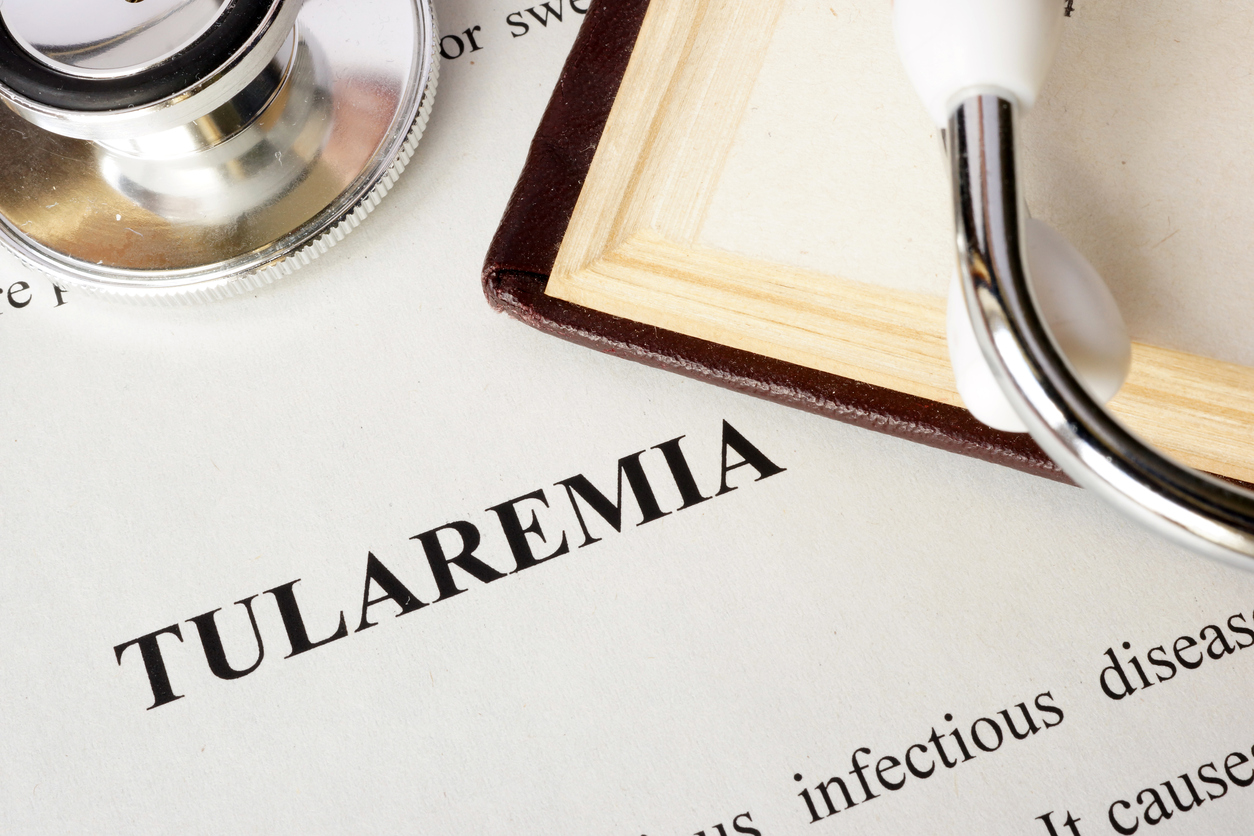 Researchers have now confirmed a relevant prevalence of infections in Austrian hunting dogs following a serological study in which seven percent of the animals tested positive. This could lead to a more intense debate as to whether the often asymptomatic animals represent an additional risk of infection for people.

Tularaemia is an infectious bacterial disease that is life-threatening for rodents, rabbits, and hares, but which can also infect humans and dogs. While contact with contaminated blood or meat makes hunters a high-risk group, the frequency of infections among hunting dogs has not been much studied.

Tularaemia is caused by various subtypes of the pathogenic bacteria Francisella tularensis, which can be transmitted by biting and stinging insects or directly through contaminated hay, infected blood and other fluids. The raw meat of diseased animals is also associated with a high risk of transmission of the pathogens, which can infect dogs as well as other animals.

Without secondary disease, however, dogs usually exhibit no or only a few symptoms and tend to have a high natural resistance to low levels of the bacteria. As a result, little attention has been paid to dogs in the scientific study.

Nevertheless, there are theories that canines may act as interim hosts and a further source of infections. Like hunters, dogs can come into direct contact with infected animals. The prevalence of infections among these animals is, therefore, an important question to be answered.

Scientists from the Research Institute of Wildlife Ecology at Vetmeduni Vienna for the first time investigated blood samples from 80 Austrian hunting dogs from rural areas known to be endemic to tularemia.

"After two independent analyses, five dogs clearly tested positive," says first author Annika Posautz. The study thus showed that dogs in those areas of Austria in which rabbit fever is endemic, i.e. in which it regularly occurs, show a more frequent rate of infection.

Risk of transmission from infected dogs possible, but not confirmed

"The frequency of about 7% shows that hunting dogs can also become infected regularly. As vectors of the disease, even without symptoms, the animals must also be considered unexpected carriers," Posautz adds. The clear scientific evidence is still missing, however, the researchers say.

Other factors, such as age — young dogs could come into more frequent contact with the game for training purposes — or the question whether dogs represent a potential source of infection for people must be addressed in future studies.

The blood samples were tested using two different agglutination tests to detect antigens on the surface of the bacteria or antibodies produced by the immune system.

"Agglutination works by specifically clumping these proteins to make them visible under the microscope. In the case of suspected tularaemia, more than one of these tests is necessary due to the possibility of cross-reactivity with other pathogens. If all tests are positive, the disease can be confirmed without a doubt. This was the case with five animals," the researcher says.