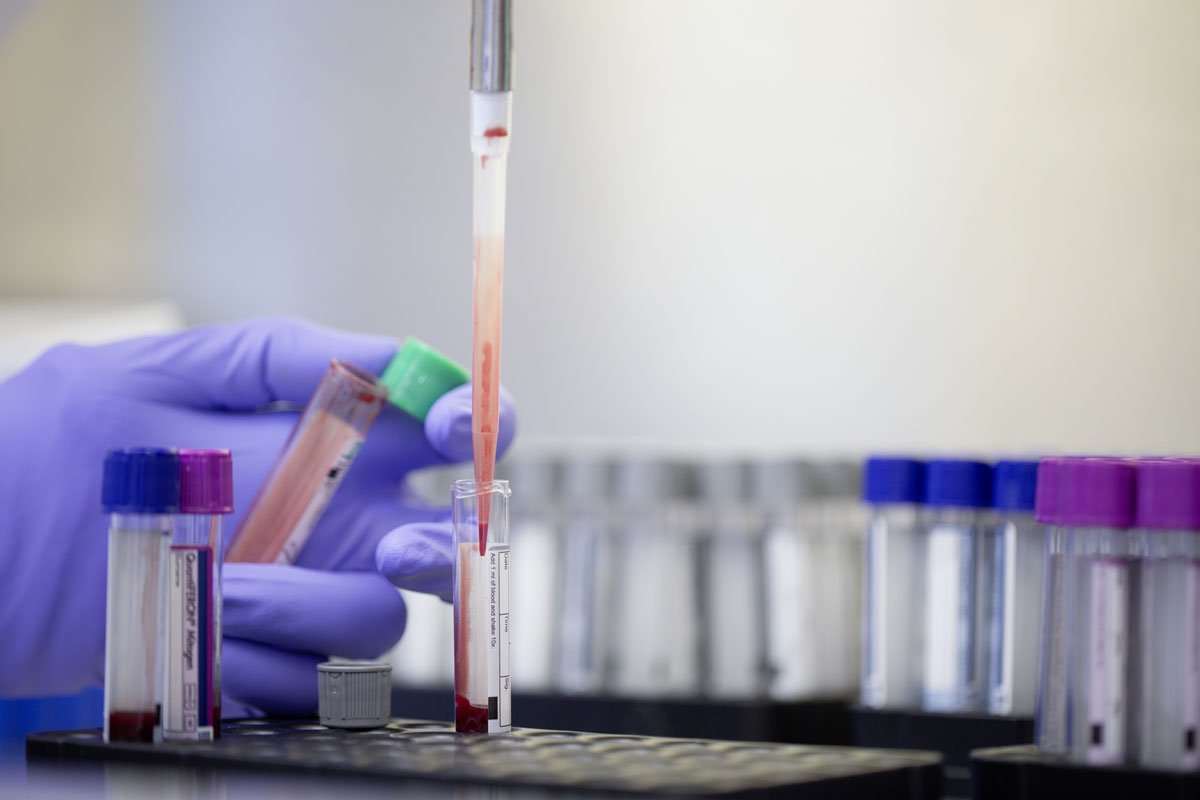 Tuberculosis (TB) is the leading infectious cause of death worldwide, killing roughly 1.6 million people in 2017. In the past 200 years, TB claimed the lives of more than one billion people—more deaths than from malaria, influenza, smallpox, HIV/AIDS, cholera, and plague combined.

Recently, the global health community has strengthened its efforts and resolve to tackle this ancient disease. Writing in the Journal of the American Medical Association, Anthony S. Fauci details the institute's new strategic plan for building on these current efforts by furthering the understanding of TB and developing and applying cutting-edge tools to fight the disease.

The NIAID Strategic Plan for Tuberculosis Research prioritizes expanding fundamental knowledge of TB by using modern tools, such as state-of-the-art imaging and systems biology methods, to better understand how TB infection remains latent in some individuals and then progresses to active disease, as well as the host and microbial factors that affect TB disease, transmission, and epidemiology.

In 2017, an estimated 3.6 million of 10 million new TB cases went undiagnosed or unreported, according to the World Health Organization. To address this gap, NIAID is calling for improved TB diagnostics, specifically, the development of tests that can be performed rapidly, accurately, inexpensively, and at the point-of-care for different forms of TB as well as for all populations, including children and people living with HIV.

NIAID will support research on emerging technologies, such as nanotechnology, and identify host and microbial biomarkers that can be integrated into platforms that diagnose infection, indicate the risk of disease progression, or predict disease recurrence, Fauci writes.

Safe, broadly effective vaccines and short-course drug regimens to prevent TB infection, latent disease or the progression to active TB disease are also badly needed, according to Fauci. To that end, NIAID will support advanced technologies, assays, and animal models to facilitate the design of novel TB vaccines and to identify markers of protective immunity. Additionally, the institute will assess preventive drug regimens that interrupt transmission.

People living with TB currently must take lengthy and sometimes toxic treatment regimens for multidrug-resistant and extensively drug-resistant TB. For people co-infected with TB and HIV, drug-drug interactions are particularly problematic. To address these challenges, NIAID will focus efforts on developing effective, shorter-duration therapeutics for latent and active drug-sensitive and drug-resistant TB, including host-directed therapies.

Existing drugs approved for other indications will be assessed for repurposing to identify the most effective treatments with the shortest duration, according to Fauci. Further, research to understand the mechanisms of action and adverse effects of therapeutics will be conducted to prevent or reduce drug toxicity.

NIAID also will expand research resources and infrastructure, so that scientists can gain access to appropriate facilities and databases for sharing large, diverse data sets. Additionally, the institute will foster opportunities for early-stage investigators, support improved animal models, and facilitate the development of assays, reagents and other tools.

Ending the TB epidemic will require an accelerated, collaborative global effort from diverse scientific disciplines, Fauci writes. NIAID will implement and lead a reinvigorated research program to build the tools for transformative improvements in TB diagnosis, prevention and treatment that are needed to end TB.