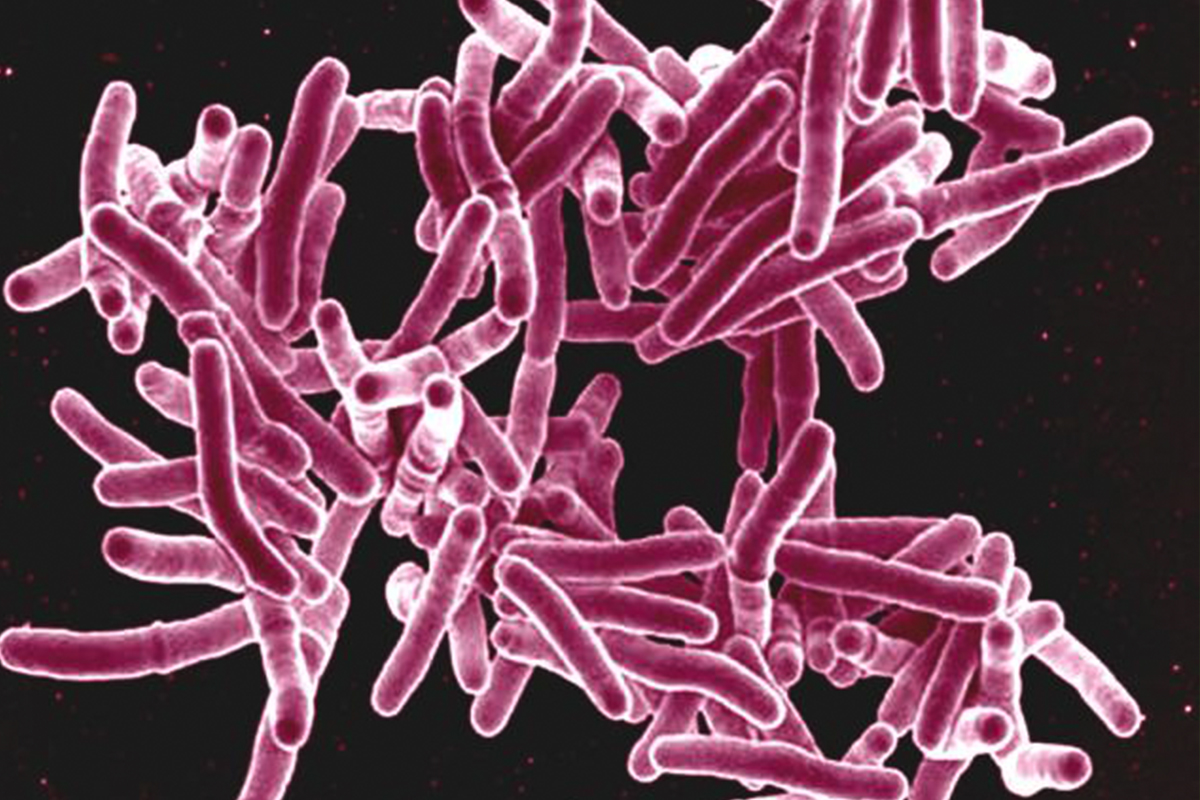 Many private sector doctors in India miss the signs of tuberculosis and therefore provide patients inadequate treatment, according to a new study published involving people hired to act out the symptoms. The results were published in PLOS Medicine.

Tuberculosis or TB, an airborne infection, remains a major public health issue in India, China and Indonesia, among other countries. It killed 1.7 million people in 2017, according to the World Health Organization, and a global health summit will be held at the United Nations on Wednesday to raise funds to eradicate the disease.

But the primary care physicians who see patients when they start coughing are the weak link in the fight against the pandemic—at least in the two cities where the study took place, the metropolis of Mumbai and eastern Patna.

It took place across 10 months between 2014 and 2015. Twenty-four "simulated patients" went to 1,288 private sector doctors, presenting symptoms ranging from a simple cough to a cough presented as a possible relapse.

In 65% of interactions, medical practitioners—which includes both qualified doctors, unqualified ones and those who practice traditional medicine—responded in a manner inconsistent with Indian and international standards of care.

In some cases where a doctor suspected a problem linked to air pollution, they prescribed an antibiotic or syrup and asked the patient to return a few weeks later.

Doctors with formal medical training, particularly in Mumbai, did slightly better, offering the correct course of treatment in roughly half of the cases, according to the results.

Doctors without formal training, who are very common in rural zones, are doing worse, as are those who provide traditional medicine including ayurveda, unani, and Siddha medicine, collectively known as "ayush."

Jishnu Das, a World Bank economist, explained that the problem wasn't so much that doctors were following one alternate treatment course as much as just doing "everything you can find."

By 2040, 12.4% of TB cases in India will be multidrug-resistant strains, said one study published in 2017 in the medical journal The Lancet, especially as medications like antibiotics are easy to buy without a prescription there.

"Doctors are actually doing too little," said Das. "They are not just picking up that the guy might have TB." On the bright side, doctors who make mistakes consistently make the same mistakes.

In theory, that "coherence" makes it possible to correct the pattern, if training was upgraded and harmonized. In the near future, according to McGill professor Madhukar Pai, it's vital to refer patients to the right doctors and provide them with subsidized public programs for the most effective anti-TB drugs—instead of sending them home with the wrong pills.

India's overburdened public health system suffers from a lack of doctors and hospitals. Medical treatment is largely free in government-funded hospitals but long queues and poor service force many to seek private care. The private sector provides almost 80% of outpatient care, and is the first point of contact for tuberculosis for 50 to 70% of patients.