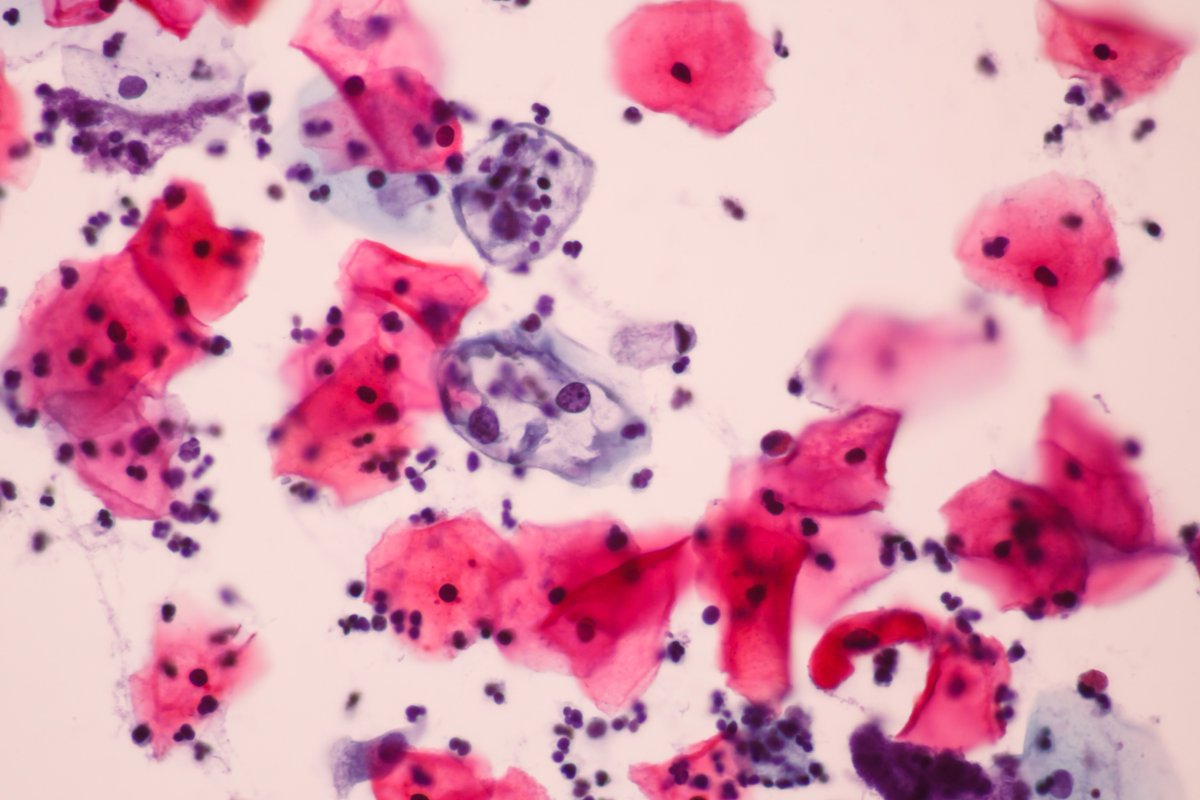 Fifty-five patients representing 17 cancer types tested positive for TRK fusion and were treated with larotrectinib. The overall response rate was 75%.

"The story of this drug demonstrates a new paradigm in anti-cancer drug development. We have discovery and validation of a new oncogenic driver, creation of an assay to find which cancers harbor TRK fusions, drug design and preclinical testing, and now the academia-industry partnership that produces very promising clinical results," says Doebele, co-author of the current study.

Overall response rate was 75% (44 of 55 patients). At a median follow-up of 9.4 months, 86% of the patients with a response (38 of 44 patients) were continuing treatment or had undergone surgery that was intended to be curative. No patients discontinued treatment due to adverse side-effects.

"This study also demonstrates the shift from defining cancers by the site at which they occur toward defining them by the molecular changes that drive their growth," Doebele says. "In terms of treatment, these trials show that rather than seeing these as 'lung' or 'colorectal' or other site-specific cancers, we can think of these as 'TRK-fusion cancers' and treat them according to this driver."

Larotrectinib is one in a class of drugs known as tyrosine kinase inhibitors (TKIs), that block the action of target genes. Previously approved TKIs including crizotinib and alectinib inhibit the action of oncogenic genes ALK and ROS1.

Larotrectinib uses a similar strategy to inhibit the gene TRK, which is active during early embryonic development, should remain silent in adult cells, but can be improperly reactivated by fusion with partner genes. Doebele et al.originally received the drug for study from Array BioPharma of Boulder, CO, and have developed it in partnership with Loxo Oncology of Stamford, CT.

"I can't tell you how gratifying it is to see our early lab work with genes and cells leading to a treatment that is literally saving patients' lives," Doebele says. "This is the dream of all scientists who choose to go into cancer research."

Due to the durability of responses to larotrectinib, the current studies will continue to follow patients to determine how long the drug is expected to control TRK-fusion cancer. Future studies are planned.