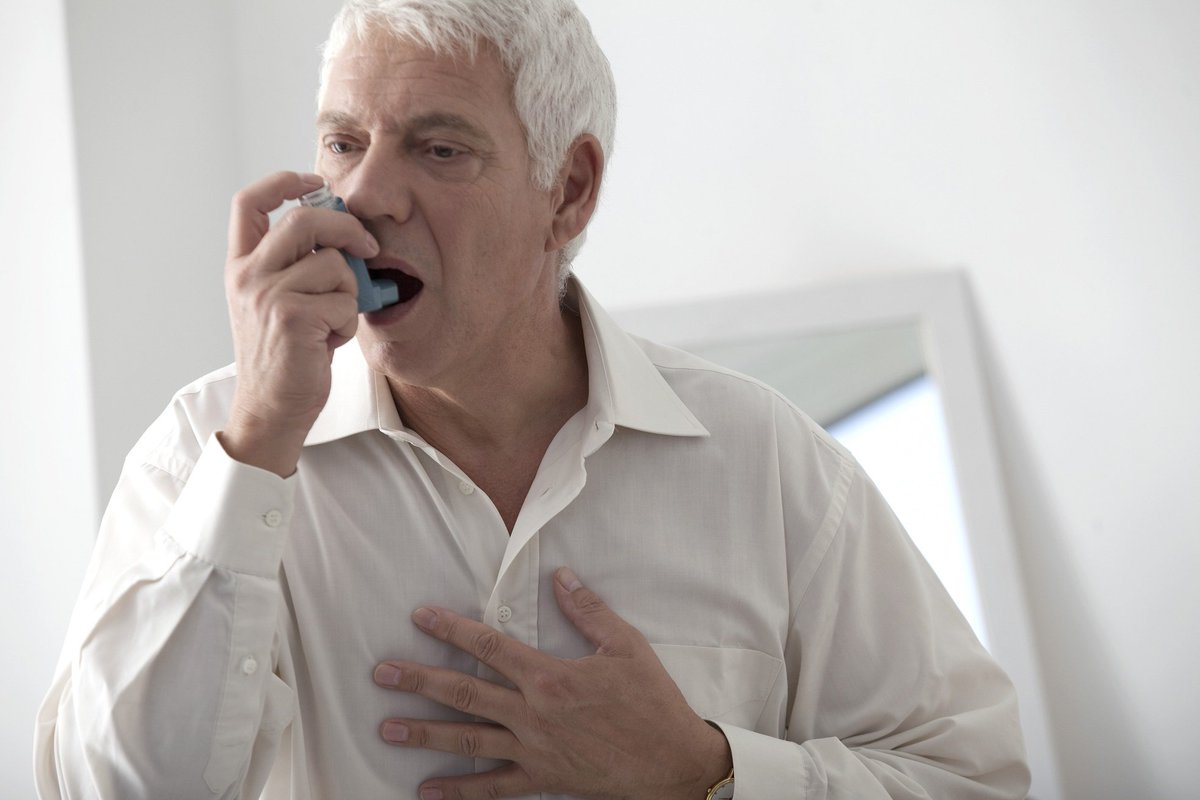 Compared with dual therapy, triple therapy produced significantly larger improvements in FEV1 and in St. George's Respiratory Questionnaire total scores. The use of rescue medication and the proportion of patients who had adverse events, including pneumonia, were similar between the two treatment groups.

“It is important to remember that the patients enrolled in TRIBUTE were at the most severe end of the COPD spectrum since they had severe or very severe airflow limitation (FEV1 <50% of reference), were symptomatic at screening despite treatment (COPD Assessment Test score >=10), and had experienced at least one documented moderate or severe COPD exacerbation in the previous year,” notes Dr. Alvar Agusti of the University of Barcelona, Spain, in a linked editorial.

“This means that the results of TRIBUTE only apply to this specific population of patients and cannot be generalized to other patients with milder COPD,” he said. "It will be of great interest to compare these results with those of a similar study, IMPACT (NCT02164513), that is likely to be published soon."