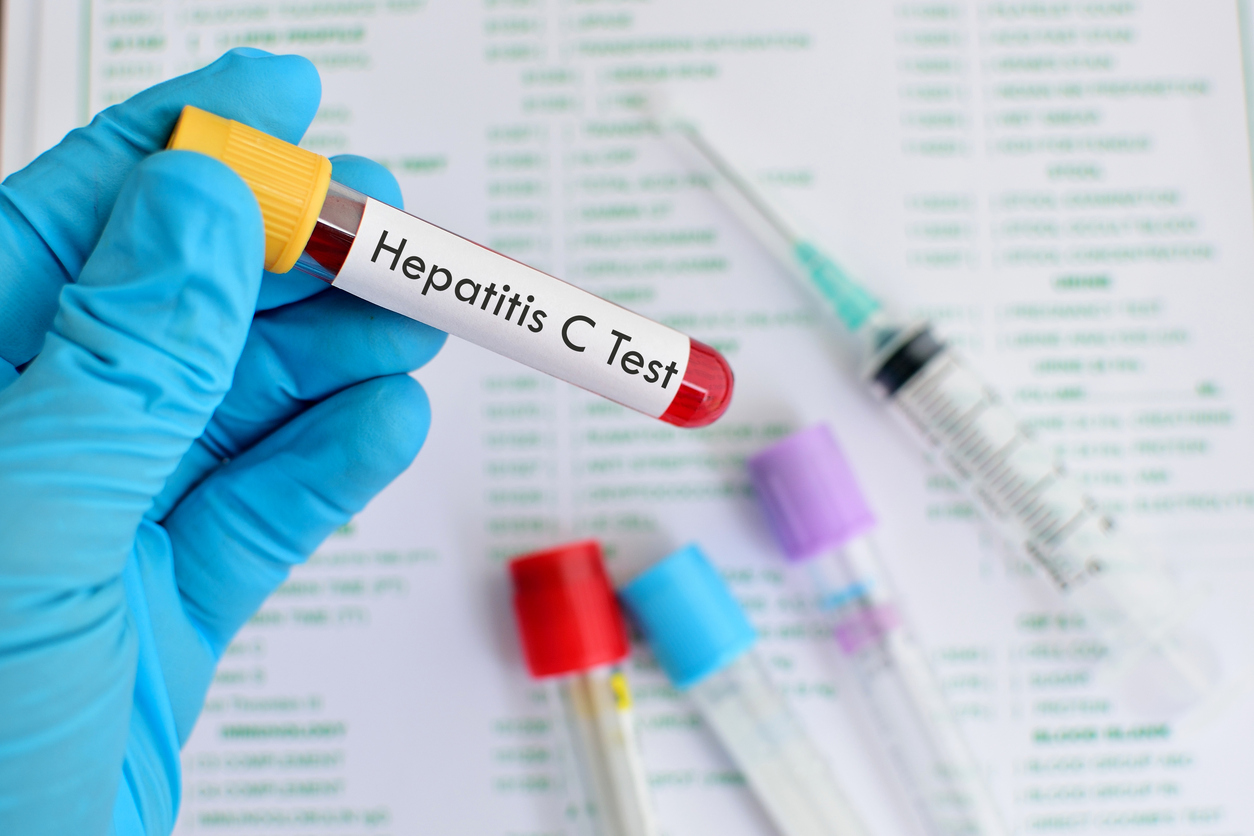 Millions of people were at risk of becoming infected with hepatitis C virus (HCV) who injected drugs. The impact of opioid substitution treatment ( OST ) and needle syringe programs ( NSP ) was quantified to reduce the risk. This first global review was published in the Cochrane Library Drug and Alcohol Review Group and the journal Addiction .

Over millions of people have hepatitis C. The primary reasons for becoming infected in developing countries are associated with illicit drug use and sharing used needles / syringes . In many countries, at least half the people who have injected drugs such as heroin, cocaine or methamphetamine have hepatitis C.

The provision of sterile injecting equipment through needle syringe programs ( NSP ) or providing ( OST ) opioid substitution treatment such as methadone or buprenorphine reduces the risk of infections. The evidence of the use of NSP and OST reduces HIV transmission, sufficient shreds of evidence are not available against HCV infection.

The effectiveness of NSP and OST (alone or together) in reducing the risk of hepatitis C in people who inject drugs was analyzed. Researchers from the London School of Hygiene & Tropical Medicine, the University of Bristol, and other institutions around the world conducted the study.

The research identified 28 studies across Australia, North America, Europe, and China. The rate of new hepatitis C infections per year was 19%. About 11,070 patients who did not have an infection and who injected drugs were included in the study. Among the participants, 32% were females, 50% injected opioids, 51% injected daily, and 40% had been homeless.

On analysis, the risk of hepatitis C infection was found to be reduced by 50% with the use of OST alone. Combination therapy with NSP reduced the risk by 74%, but the effectiveness of NSP alone was uncertain. In Europe, people who received 100% sterile injections showed over 50% reduction in HCV, while in North America, the measurement of the frequency of NSP attendance showed negligible effect.

"This is the first global systematic review of quantitative studies on the effectiveness of OST and NSP on reducing Hepatitis C," reported Dr. Lucy Platt. The findings revealed that OST, especially in combination with high coverage of NSP, can reduce HCV transmission . As about 50% people who have hepatitis C, there is an urgent need to scale up these interventions to prevent on-going transmission, illness, and unnecessary deaths.

"Globally access to OST and NSP is poor and in some countries (Such as Russian Federation) OST is unavailable," Reported Matthew Hickman, Head of Population Health Sciences at the University of Bristol. Their evidence underpins European and Global Recommendations. It states That OST and NSP should be expanded to prevent transmission of hepatitis C.

To maximize the reduction in HCV transmission, the policies stating cessation of injecting a requirement to qualify for OST, prevent the distribution of needles / syringe while using OST needs to be removed. The strategies to prevent HCV transmission and disease include scaling up OST and NSP. The evidence base should be strengthened.