Treatment of Advanced Cancers With A Virus 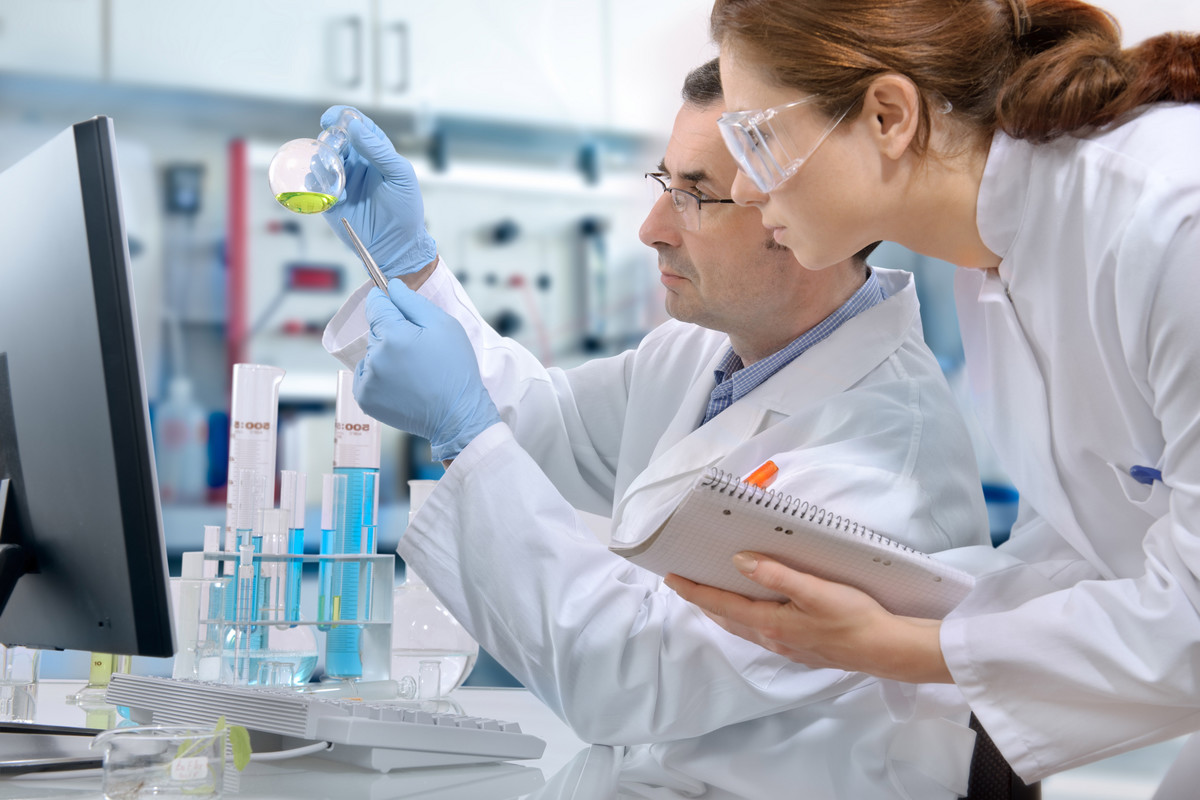 Early results from a small-scale clinical trial have revealed the potential of a virus to treat some advanced cancers. The findings, presented by scientists from the University of Leeds at the annual meeting of the American Society for Clinical Oncology, revealed that the specifically-engineered virus was able to infiltrate tumor cells, begin to destroy them and also to boost the body's immune system.

In one case the patient's tumor disappeared; in another, the tumor reduced in size. The study looked at the effectiveness of the virus in treating eight patients with cancers that had spread: three were suffering from skin cancer or melanoma and five had bowel cancer which had spread to the liver.

Dr. Adel Samson from the Leeds Institute of Cancer and Pathology, who is one of the investigators, said: "The results so far are very promising. They show the virus was very effective in being able to switch on the body's immune system, allowing a patient's own defense systems to target cancer.

"In addition, there was evidence that the virus itself was also destroying the tumor cells." The study looked at the effectiveness of the virus as a neoadjuvant therapy, where it is used to try and shrink a tumor ahead of surgery.

The virus, called Pexa-Vec, was derived from the Vaccinia family of viruses and modified to target cancer cells. It was given to patients intravenously. Two weeks after being given the virus, the patients had their tumors surgically removed.

In one of the patients with bowel cancer that had spread to the liver, the tumor on the liver had been destroyed – in another of the bowel cancer patients, there had been the partial destruction of the liver tumor.

Dr. Samson said: "In two of the patients, we saw prior to administration of the virus that they had tumors that were growing. "When the tumors were examined following surgery, the pathologist could identify dead cancer cells.

The scientists believe the results open up the possibility that the virus could be given in combination with so-called 'checkpoint inhibitors' – drugs that can make the body's own defense system more potent. The trial was run in partnership with Transgene, a French biotech company that holds the rights to investigate and commercially exploit the Pexa-Vec virus in Europe.

Dr. Maud Brandely, chief medical officer at Transgene, said: "The findings are beginning to show the potential of Pexa-Vec to help provide additional treatment options for patients with advanced cancer."

The effectiveness of Pexa-Vec is currently being tested in a larger phase-three clinical trial involving patients with liver cancer. In that trial, doctors are trying to determine whether the virus is a more effective treatment than giving the conventional drug therapy.