Treatment For Pharmacogenetics And Psoriasis Are Possible 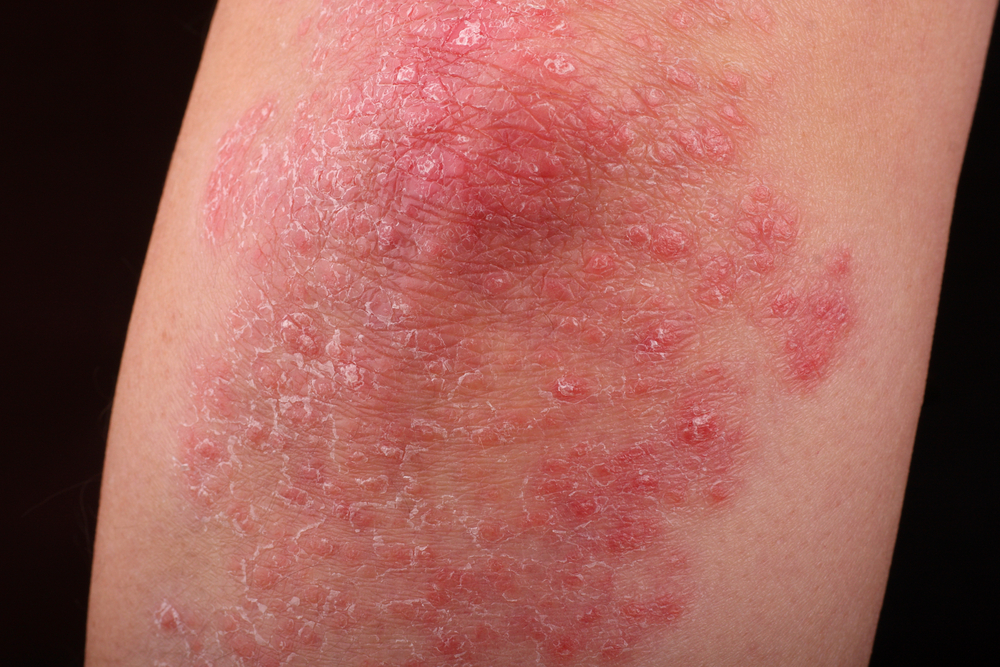 According to researchers, Autoimmune disease, characterized by the host's immune response against self-antigens, manifests in more than 100 different types and affects more than 10% of the world's population, causing significant morbidity and high financial burden. Psoriasis (PS), is amongst the most common autoimmune diseases affecting approximately 2% of people globally, while it can also be a great model disease.

The development of pharmacogenetic as well as pharmacogenomic markers of treatment response, with ready access to objectively validated clinical outcome measures as well as ready access to diseased tissue. PS, as is the case for most complex diseases, is the net outcome of genetic and environmental factors whose multilevel interaction is still poorly understood. Intense research efforts to date, had focused on examining these factors in isolation, resulting in hundreds of genetic risk loci identified, many of which are shared between the members of the autoimmune disease spectrum.

The microbiome is beginning to emerge as the key liaison in this complex and of dynamic nature, gene–environment interaction. Each and every individual harbors a personalized set of microbial populations whose genome multiplies host's genetic variability by approximately 100-times. Epigenetic modifications of host's genome may indeed function as an integrator of environmental input and the underlying genetic code. This is of particular interest for autoimmune diseases, as the human immune system is composed of a vast and diverse collection of cell types.

Each of which is adapted to bear a particular role in the organism's defense system against insults that aim to disrupt its homeostasis and under that principle immune cell transcription must be extremely plastic in order to maneuver through the continuous reformatting of the conditions and ensure the proper maintenance of the immune system. Environmental influences as depicted by changes in the microbiota abundance and composition may have a profound effect in the fidelity and variation of the human gene regulatory landscape and thus in inter-individual variability both in terms of disease etiology and progression as well as in prediction of the efficacy/toxicity of therapeutic approaches of autoimmune diseases.

Targeted treatment for PS as well as for other autoimmune diseases is feasible when information will be available from all biological levels that constitute the cell's machinery that manifests autoimmune disease.  A combined growth of knowledge will eventually provide novel and high translational value information regarding inter-individual variability towards differential disease diagnosis, progression and response to therapy and will further enhance our understanding of the molecular mechanisms underlying PS and other autoimmune diseases.