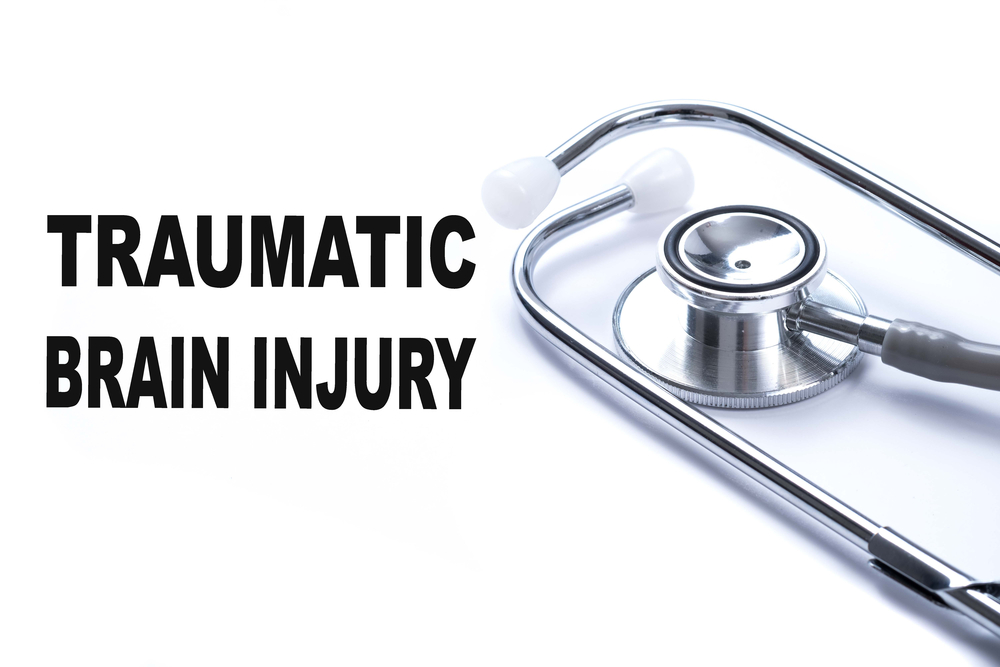 According to a large Swedish study that followed millions of people age 50 or older for decades, the risk of developing dementia rises four- to six-fold during the first year after a traumatic brain injury (TBI),

People who experienced moderate, severe and repeated TBIs were at the greatest risk, and overall, the odds of a dementia diagnosis decreased over time.

Those odds were still significantly higher, however, for people with a history of TBI even 30 years after the injury when compared to people who had never experienced TBI, the study team reports online in PLoS ONE.

“Hopefully the potential impact of head injuries with respect to long-term outcomes will be a little more in the spotlight as a result of the study,” co-author Peter Nordstrom reported.

Many studies have tried to confirm a link between brain injury and later dementia, but they have had mixed results, the authors note.  In the current study, researchers found that overall, the risk of dementia was increased by about 80% during an average 15-year follow-up period after a traumatic brain injury.

“I think this study is one of the strongest pieces of evidence to date that this relationship exists,” said Patrick Frost Bellgowan who wasn’t involved in the research. “The study’s strength is its size and quality of the data.”

“It is not going to inform us about concussion in young people and subsequent neurodegeneration,” Frost Bellgowan noted. “The study has hints of that, but the data is very sparse. We’ll have to wait decades to find out.”

Nordstrom and a colleague examined the medical records of 3,329,360 men and women in Sweden over age 50 looking for diagnoses of dementia and any history of TBI.

Between 2005 and 2012, they found, 164,334 people had been diagnosed with TBI and had no prior diagnosis of dementia and 136,233 individuals were diagnosed with unspecified dementia. Both groups were matched with groups of similar but healthy control subjects. A third study group consisted of 46,970 sibling pairs, one of whom had experienced TBI and the other had not.

During the first year after a mild head injury, the risk of developing dementia was 3.52 times higher than for people who had no TBI. Although this risk subsequently declined, it remained 25% higher three decades later, especially for vascular dementia, compared to someone who never had a TBI.

Among the study’s limitations, the authors note, is that the results are based on observation only, so they cannot prove that TBI causes increased dementia risk. “There seems to be a relationship between TBI and dementia, but it will be tough to personalize it,” Frost Bellgowan said.

In the future, he hopes that scientists will learn whether there are different types of dementia that arise from a TBI, or if the injury causes a unique type of dementia.

“The public should react with caution to this study and press for more research,” said Donald Stein, director of the Brain Research Lab. “Don’t allow children to start sports too young and prevent them from getting cumulative injuries,” Stein reported.