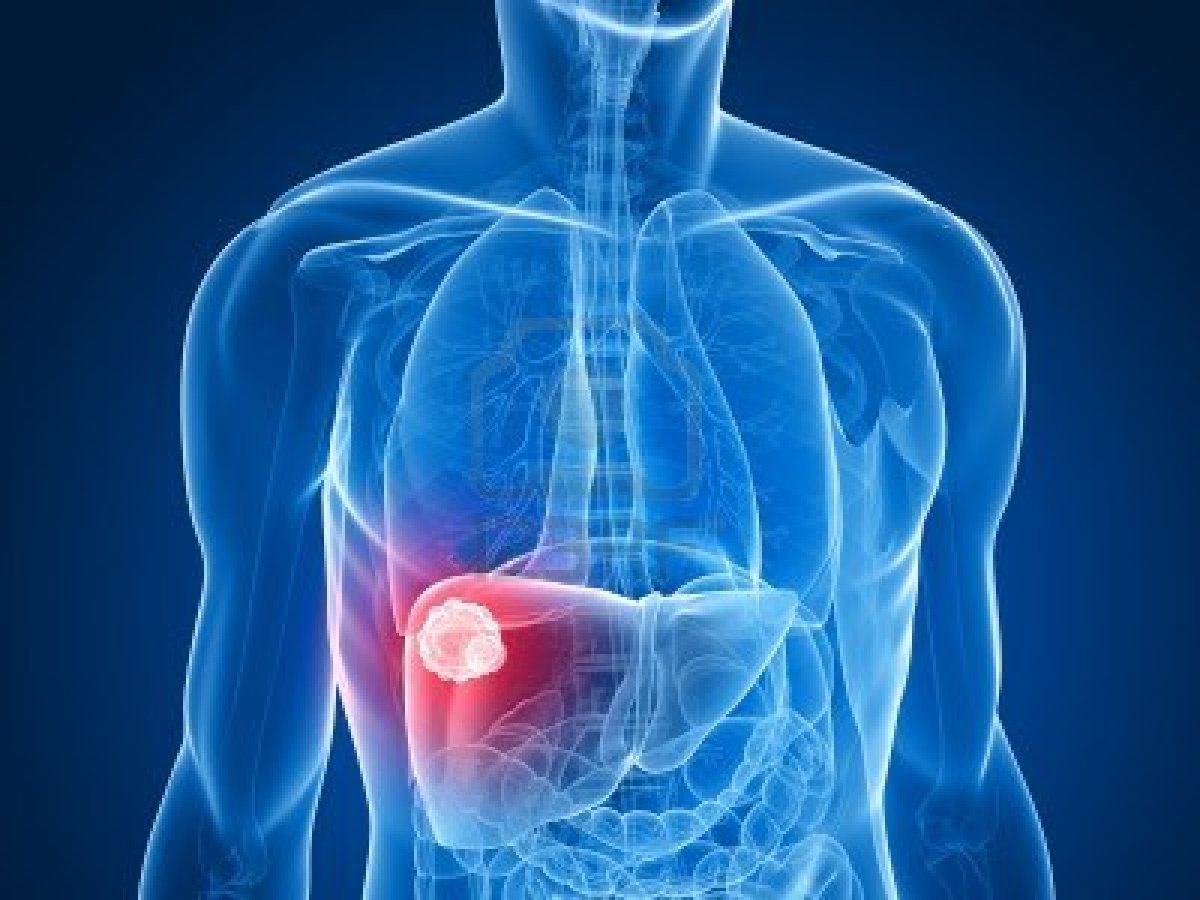 In a study, researchers have successfully transplanted 10 hepatitis C-infected kidneys into patients without hepatitis C and prevented the patients from becoming infected by hepatitis C. The success of these transplants could mean more organs being available for the nearly 100,000 people in the U.S. currently waiting for a kidney transplant. The study has published in Annals of Internal Medicine.

Until recently, treating hepatitis C was difficult; treatment regiments often included weekly injections, led to serious side effects that not all patients could tolerate and didn't cure all cases of the viral infection. Around 500 hepatitis C-positive kidneys are discarded from organ donors in the U.S. every year, Desai says. And hundreds more may never make it to a recipient because some organ procurement organizations don't procure the kidneys in the first place due to the lack of a suitable recipient.

In the past seven years, however, a handful of new direct-acting antivirals have hit the market; the drugs cure more than 95 percent of all hepatitis C cases and carry few side effects. Desai and his colleagues thought it was time to try taking advantage of the new drugs to pave the way for using hepatitis C-positive kidneys for transplants.

Ten patients agreed to receive hepatitis C-positive kidneys. Their average age was 71 and they had been on the transplant waiting list an average of four months. All donor kidneys were recovered from donors aged 13 through 50, tested positive for hepatitis C and showed no evidence of kidney disease. The donors' blood was tested for strain and quantity of hepatitis C virus.

Each recipient then continued taking a daily pill of grazoprevir/elbasvir for 12 weeks after transplantation. Three patients also took a daily dose of sofosbuvir due to the strain of hepatitis found in their donor organ. In five of the kidney recipients, there was never any hepatitis C RNA detected in their blood. In the other patients, low levels of the virus were detected shortly after transplant but then became undetectable within days or a week.

No recipients ever developed any clinical signs of chronic hepatitis C infection. In addition, the kidneys themselves functioned well. At the time of the study's publication, all patients are at least a year out from their transplant and doing well, says Desai. The researchers would next like to see their results replicated in a larger, multicenter trial.