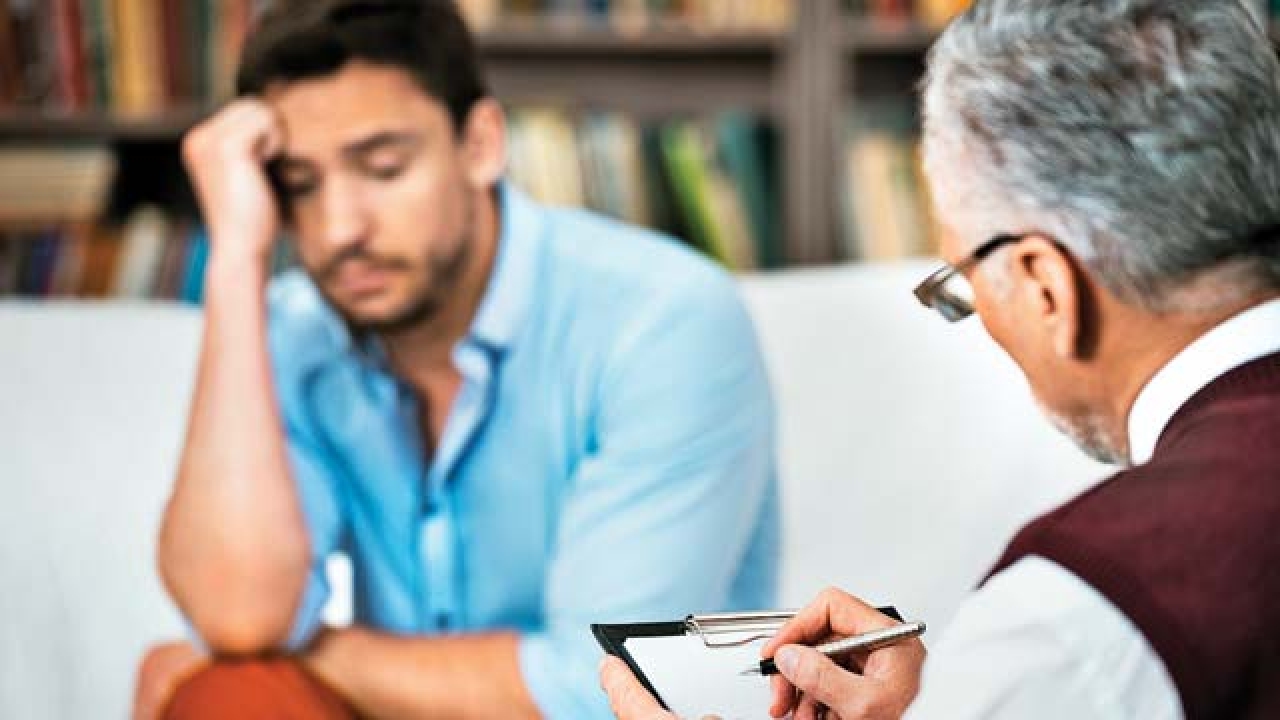 The researcher has found that transgender people who are denied access to mental health treatment experience a higher risk of substance abuse and attempted suicide. They hold critical implications for service access and delivery policies that protect transgender help-seekers in the health care system. An estimated 1.8 million Americans identify as transgender. The study was published online in Administration and Policy in Mental Health and Mental Health Services Research,

Professor Lindsey's study, with Meghan Romanelli of NYU Silver and Wenhua Lu of Rutgers, is titled "Examining Mechanism and Moderators of the Relationship Between Discriminatory Health Care Encounters and Attempted Suicide Among U.S. Transgender Help-Seekers." The authors draw correlations between lower levels of mental health care access and its deleterious effects on transgender people from their analysis of the responses of 4,190 respondents in the National Transgender Discrimination Survey.

The study findings indicate that about 25% of the survey respondents had been denied access to one or more healthcare settings, and 28% had been turned away from at least one setting. It is everyday discrimination that can lead LGBT people to seek out a care in the first place.

According to the study, the consequences of service denial are not directly associated with a heightened risk of attempted suicide. Rather, service denial, whether due to systemic barriers or low-quality care settings, contributes to increased rates of substance abuse as a coping method. The use of substances, in turn, contributes to the greater risk of attempted suicide evidenced by the survey data.