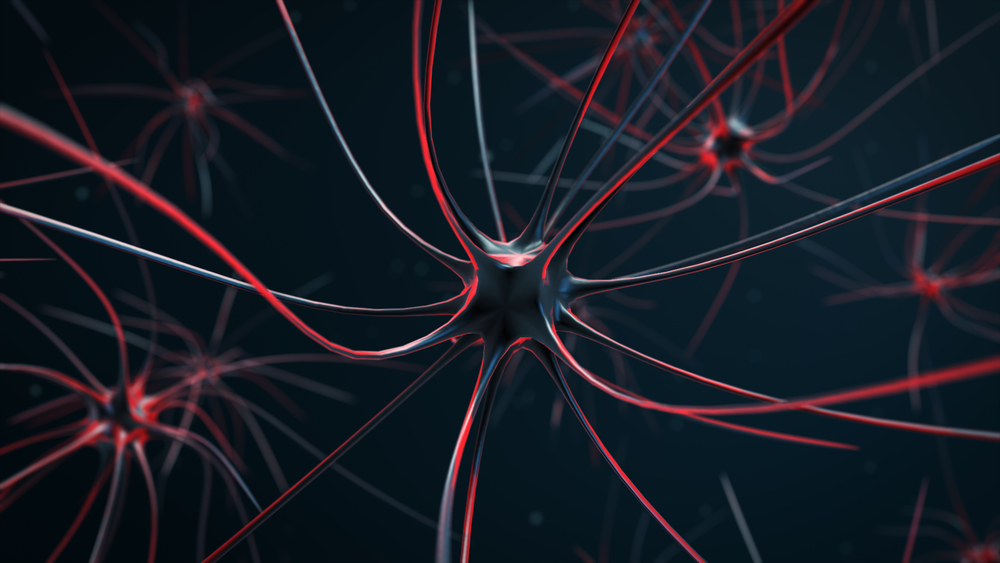 At least 200 microvessels were collected from two female and two male adults who had normal nerve biopsies. The team also isolated RNA from purified endoneurial endothelial cells previously isolated from an adult woman and grown in tissue culture.

They isolated RNA from three passages, or early, and eight passages, or late, for this study. The early and late comparison was to make sure the RNA did not change in these cells because of tissue culture.

RNA from the endoneurial microvessels and endothelial cells was sequenced. For the microvessels from the biopsies, called the in situ blood-nerve barrier, transcripts had to agree for at least three of the four sources.

The tissue-cultured endoneurial endothelial cells acted as a control to correct for possible contamination of the in situ blood-nerve barrier by cells like pericytes and leukocytes present with microvessels during laser-capture microdissection.

Second, the researchers showed expression, as detected by indirect fluorescent immunohistochemistry, of specific proteins that were identified by this study in the sural nerve endoneurial microvessels of another adult woman with a normal biopsy.

Knowledge of the components and regulators of small molecule and macromolecular transport unique to the human blood-nerve barrier can aid development of drugs that can use the array of influx transporters, channels and receptor-mediated transcytosis components to reach the nerves.

This is important in developing effective drugs for peripheral neuropathies and treating chronic neuropathic pain, a condition that affects 1% to 10% of people worldwide.

This is crucially important as the world deals with the opioid crisis and seeks better treatments, with fewer side effects, for chronic pain.

Knowing the molecules relevant for growth of blood vessels and formation of intercellular junction complexes could guide therapeutic strategies to repair peripheral nerves after traumatic injury.

The study provides essential information on the possible determinants of leukocyte trafficking during normal immunosurveillance and the biological networks that may be involved in peripheral nerve innate and adaptive immune responses.

This could improve our understanding of how the human blood-nerve barrier responds to injury, viral infections or microbial entry from the bloodstream into peripheral nerves.

The work could also help us better understand the pathogenesis and targeted treatment of peripheral nerve-restricted autoimmune disorders.