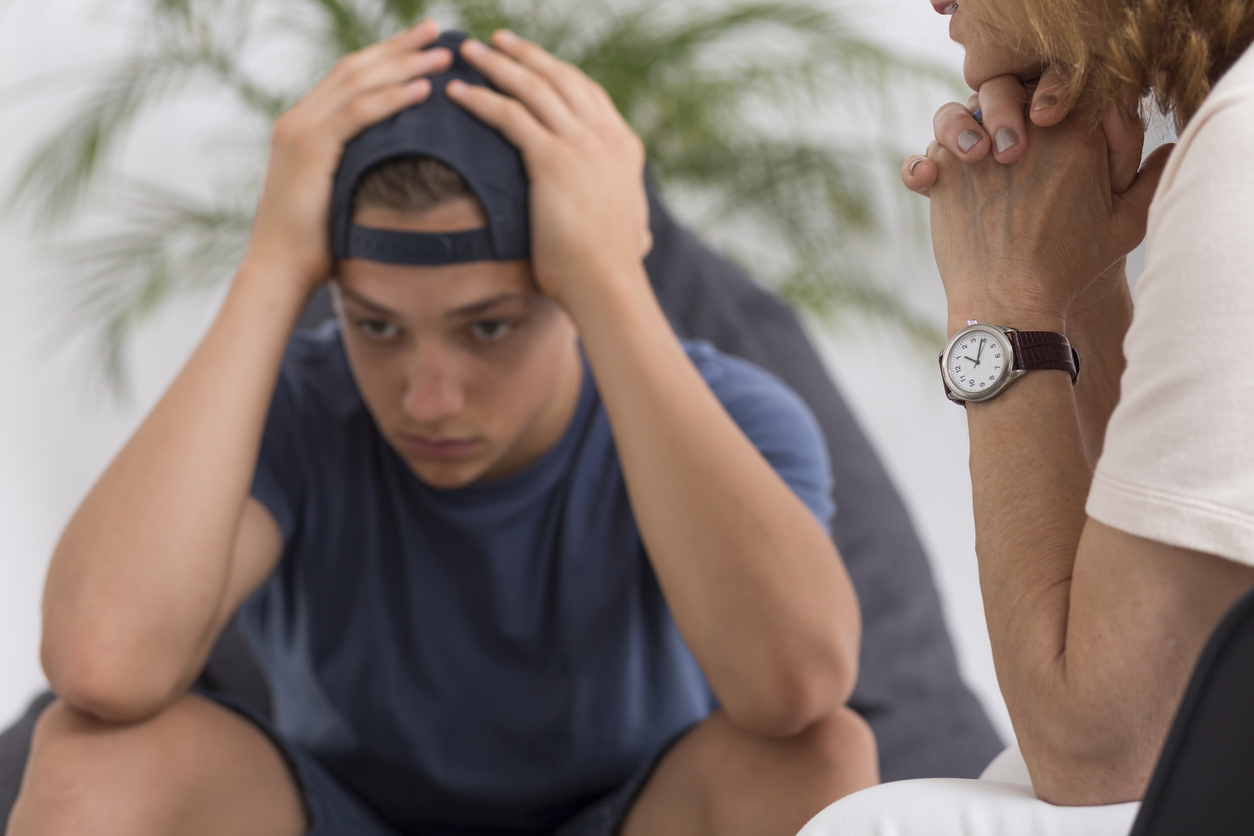 Transcranial direct current stimulation (tDCS) was effective, safe, and well tolerated as add-on treatment for bipolar depression in the first randomized sham-controlled double-blind study of tDCS in bipolar depression. Compared with sham tDCS, active tDCS was associated with superior improvement in depressive symptoms and did not induce more manic/hypomanic episodes, the investigators reported in JAMA Psychiatry.

Brunoni noted that tDCS has been "increasingly studied in the last years as an alternative for the treatment of psychiatric and neurological disorders, and the results for unipolar depression are promising." These findings led his group to study tDCS in bipolar depression.

Participants included 59 adults (40 women; mean age, 45.9 years) with type I or II bipolar disorder in a major depressive episode. The patients were receiving a stable pharmacologic regimen. Most patients were taking an antidepressant and a mood stabilizer. The patients' scores on the 17-item Hamilton Depression Rating Scale were greater than 17.

Patients received 12 sham or active tDCS (current of 2 mA) sessions lasting 30 min. Ten consecutive sessions were applied once daily from Monday through Friday, followed by one session every 2 weeks until week 6. The anode and cathode electrodes were inserted in saline-soaked sponges and were placed over the left and right dorsolateral prefrontal cortex.

Rates of the occurrence of skin redness were higher with active than sham tDCS (54% vs 19%; P = .01). Other adverse events occurred with similar frequency in the two groups. There were 9 episodes of treatment-emergent adverse events during the trial: 5 in the group receiving sham tDCS, and 4 in the active-treatment group (P = .71).

He said it is important to note that the study evaluated the efficacy and safety of tDCS only in the acute phase of treatment and that the sample size was small. "We hope that the future trials might be carried out with bigger sample size and be expanded for the maintenance phase evaluation," Dr. Brunoni said.