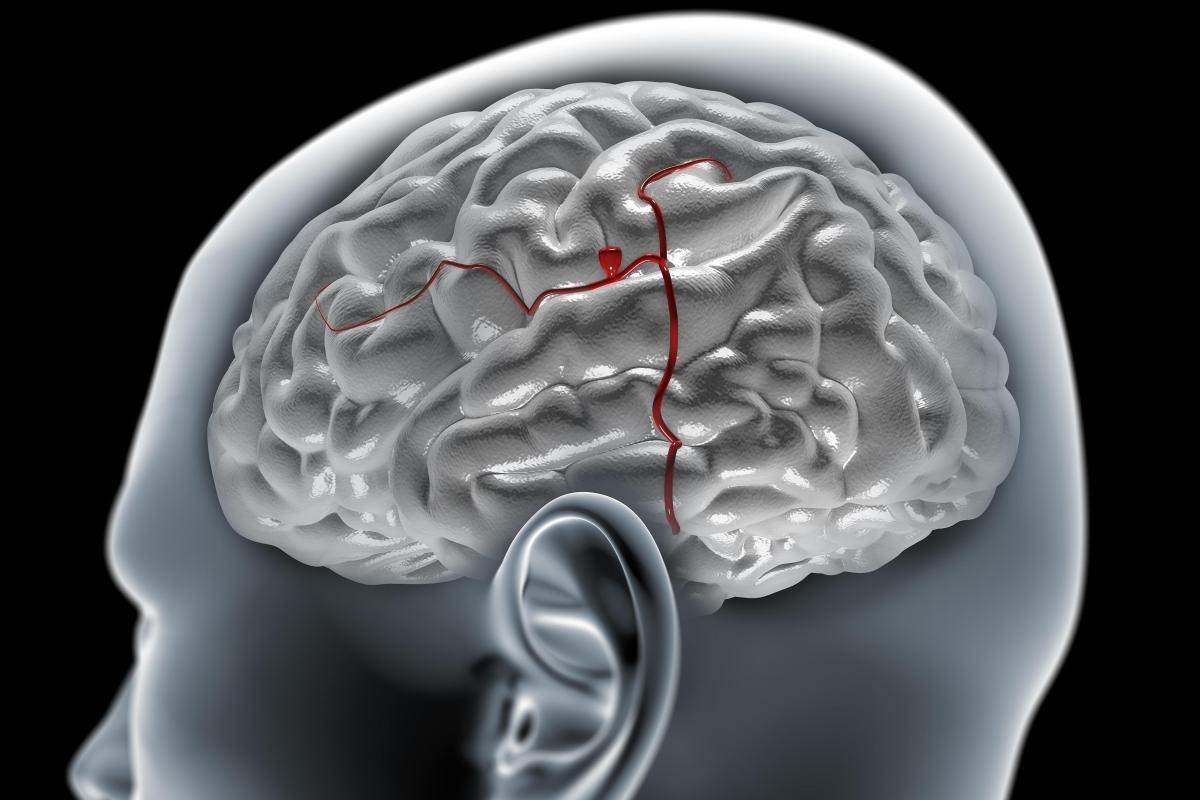 A randomized study determines Tranexamic acid for intracranial hemorrhage failed to significantly improve functional status compared with placebo at 90 days. However, the antifibrinolytic agent was associated with a decrease in deaths in the first week and attenuation of hematoma expansion.

The primary outcome of the phase 3 Tranexamic acid for hyperacute primary IntraCerebral Haemorrhage (TICH-2). The study was published in The Lancet.

They showed no significant benefit on the primary outcome despite an early benefit related to hemostatic effect. It is possible that the anticipated treatment effect an odds ratio of 0.79 was too large, and the trial was unable to detect this magnitude of treatment effect.

They all know that intracranial hemorrhage can be devastating, particularly when patients have hematoma expansion that occurs early. Hematoma expansion was experienced by a smaller proportion of patients treated with tranexamic acid, 25%, compared with 29% of placebo recipients.

The investigators defined hematoma expansion as an increase in blood in the brain by six mL or by 33% or more. It is possible that even though we showed an effect on hematoma growth, this was too modest to translate to clinical outcome.

The cohorts did not differ significantly at baseline; both groups featured National Institutes of Health Stroke Severity scores of 13 and similar hematoma volumes. Patients presented with a Glasgow Coma Scale score of 13 to 14, signifying moderate to severe clinical severity, and a median hematoma volume of 14 mL. About one third had an intraventricular hemorrhage. The average age of participants was 69 years.

The only significant prespecified outcome was blood pressure. Participants who had a systolic blood pressure of 170 mm Hg or less at baseline were more likely to benefit from tranexamic acid treatment than other participants (P = .0188). In contrast, health-related quality of life, cognition, radiologic findings, length of hospital stay, and other factors did not differ between groups.

Further studies to explore patient subgroups that might benefit from tranexamic acid treatment are warranted.

TICH-2 is the largest randomized controlled trial of a hemostatic agent in intracerebral hemorrhage. The serious adverse event rate did not increase in the tranexamic acid group compared with placebo. "In particular, there was no increase in venous thromboembolism, which is a concern for people when they are giving tranexamic acid.

They have shown the drug is safe, which is very reassuring given that most tranexamic acid studies were conducted in much younger populations.