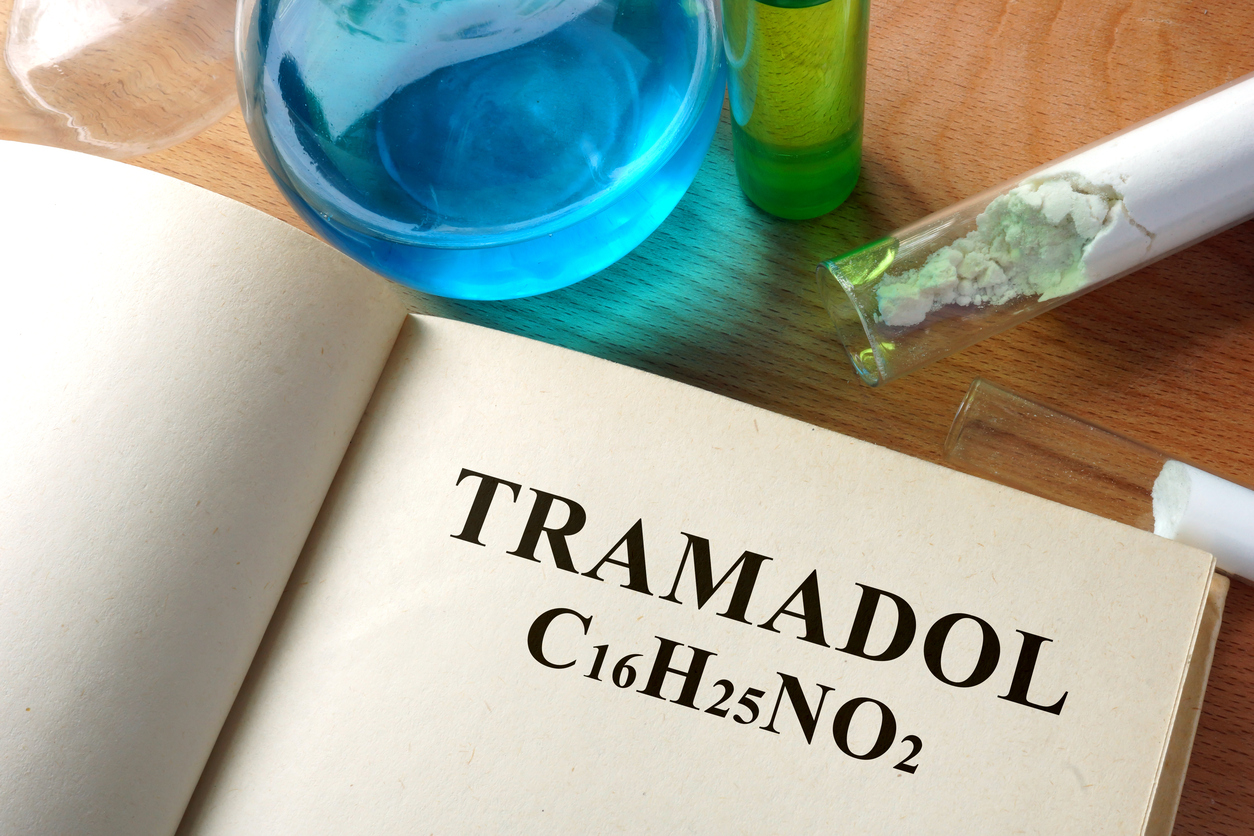 The use of analgesic drugs is increased in order to treat the minor sporting injuries so that the athlete could continue training and competing. One of these “trending” analgesics is tramadol that is an opioid agonist and is used in the treatment of moderate-severe pain. The investigators conducted the first randomized controlled trial to access the effects of tramadol on cognitive and sports performance. The study is published in the Journal of Science and Medicine in Sport.

Tramadol is an opioid pain medication used to treat moderate-severe pain. The drug is not included in the list of banned substances by the World Anti-Doping Agency (WADA), however it has recently gained significant media interest.

Several professional cyclists and team members frequently used tramadol in the sport. The drug reduced pain perception but had some adverse side effects which includes drowsiness and loss of concentration with reduced responsiveness to stimuli. However, the drug’s effects on physical and cognitive performance were unclear.

The project employed a double-blind clinical trial comparing the effects of tramadol with those of a placebo on the same group of participants. The results from the first experiment show a higher performance under tramadol (~5%) than under placebo.

In contrast, results of the second experiment were not the replica of first. Different participants (different from Experiment 1) undertook a physical task together with a sustained attention task (participants performed a visual oddball task during the time trial).

The reason for these divergent results between Experiments 1 and 2 is still uncertain. Interestingly enough, the electroencephalography (EEG) data in Experiment 2 indicated that tramadol had an impact on stimulus processing related to sustained attention.

"The results of the study are not conclusive, which means that caution must be taken when it comes to asserting that tramadol improves sports performance or affects stimulus processing. This is the first study of its kind, so more research must be conducted in order to conclusively establish whether tramadol influences sports and cognitive performance," explains Darías Holgado Nuñez, from the UGR's Mind, Brain and Behaviour Research Centre (CIMCYC).