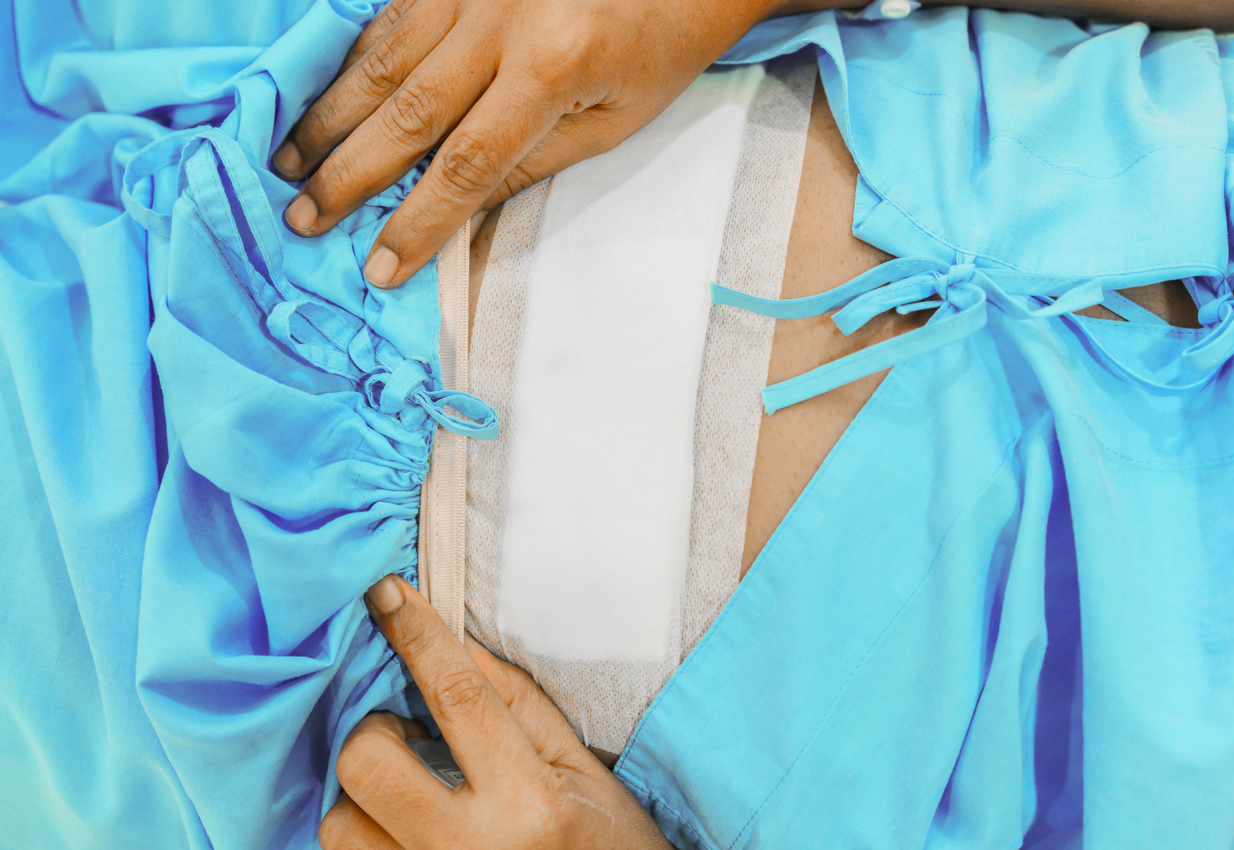 Researchers also found that among patients with commercially based insurance who did get a hysterectomy , fewer were open surgery cases requiring an inpatient hospital stay.

The lead author Daniel Morgan said, Hospitals have been reporting declines in hysterectomies for some time, but we wanted to learn how big the decrease was actually and the most common way hysterectomy is performed today.

As more alternatives become available, more women seem to be choosing these other options. The largest decreases in hysterectomies were seen among women younger than 55 and those who sought care for uterine fibroids, abnormal uterine bleeding or endometriosis.

Women with symptoms of these conditions may be turning to hormonal therapies, intrauterine devices and other alternatives. More women may be considering embolization therapy for fibroids and endometrial ablation for abnormal bleeding as a bridge to menopause.

"The fact that we are seeing lower rates of hysterectomy overall suggests that symptoms and pain are being managed more effectively with alternatives that have fewer risks than open surgery," said Morgan.

"We have a bigger toolbox to help manage premenopausal symptoms that lead to a hysterectomy.

"We found that hysterectomy use has significantly decreased in every state," Morgan said. "Across the country, we appear to be seeing improvement in managing symptoms."

Researchers analyzed hysterectomies between 2010 and 2013 identified in the Health Care Cost Institute. Hysterectomy is the second most common surgery performed on reproductive-age women in the US, after cesarean section.

More than 400,000 hysterectomies are performed in the US each year with nearly 68% done for benign conditions that involve abnormal uterine bleeding, uterine fibroids and endometriosis.

Morgan said, "As we face increasing health care costs, we are asked to consider the value of the procedures and services we provide." We found that while average reimbursement per hysterectomy case increased, overall payments are decreasing due to decreased utilization and dramatic differences in how hysterectomy is performed. "

Daniel Morgan said, "Our findings suggest that minimally invasive procedures and other alternatives are now more common than a traditional hysterectomy requiring a hospital stay." "We are seeing more women use treatment with lower complication rates that are also less expensive."