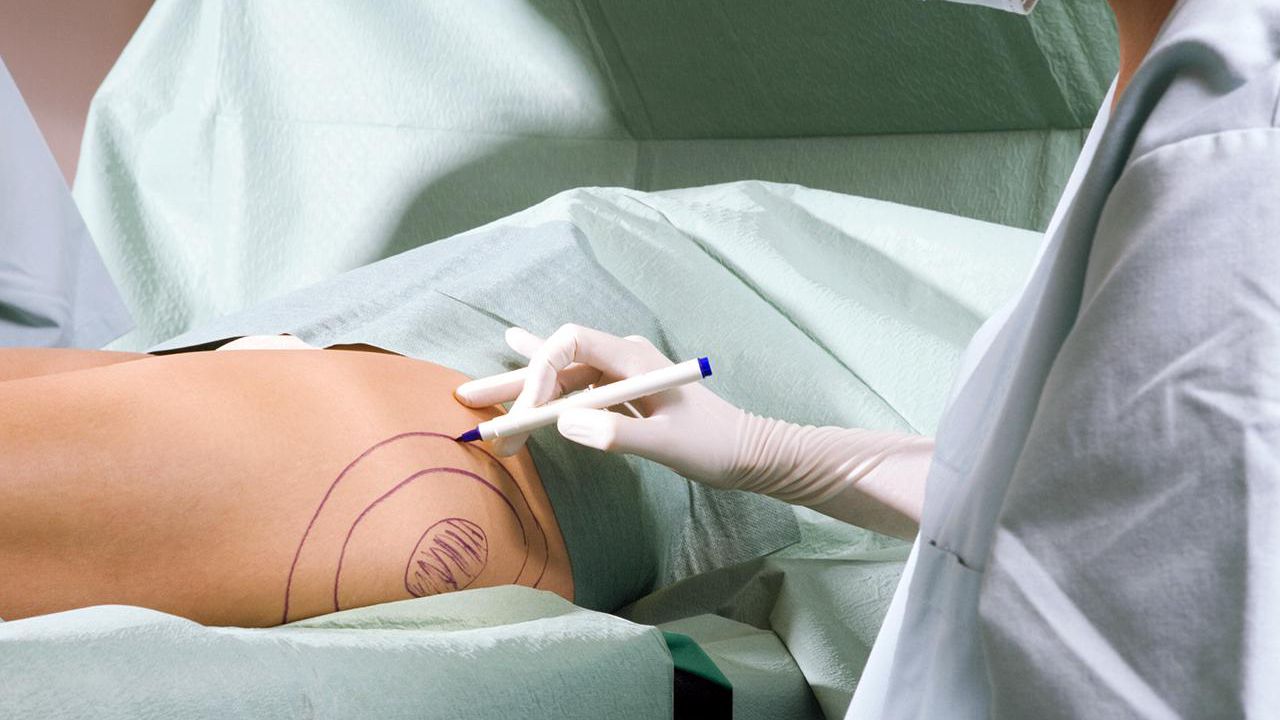 The researches find that the Propofol administered in conjunction with an opioid such as remifentanil is used to provide total intravenous anesthesia for children. Drugs  give as infusion control manually by the physician or as automated target-controlled infusion that targets plasma or effect site. Smart pumps programmed with pharmacokinetic parameter estimates administer drugs to a preset plasma concentration.  A linking rate constant parameter (keo) allows estimation of effect site concentration.

There are two parameter sets; named after the first author describing them, that are commonly use in pediatric target-controlled infusion for propofol (Absalom and Kataria); and one for remifentanil (Minto). Propofol validation studies suggest that these parameter estimates are satisfactory for the majority of children. Recommended target concentrations for both propofol and remifentanil depend on the type of surgery; the degree of surgical stimulation, the use of local anesthetic blocks, and the ventilatory status of the patient.

A target-controlled infusion is accomplished by a computer within the pump that performs rapid sequential calculations every 8 to 10 s to estimate the infusion rate required; to produce a user-defined drug concentration in either the plasma or at the effect site of action of the drug in the brain in an open-loop system. Open-loop systems require the physician to alter the target concentration depending on the observed effect; e.g., clinical signs of depth of anesthesia and/or a processed electroencephalographic signal. When effect measures are automatically use by the device to control infusion rate ;(a feedback method) the system is known as closed-loop.