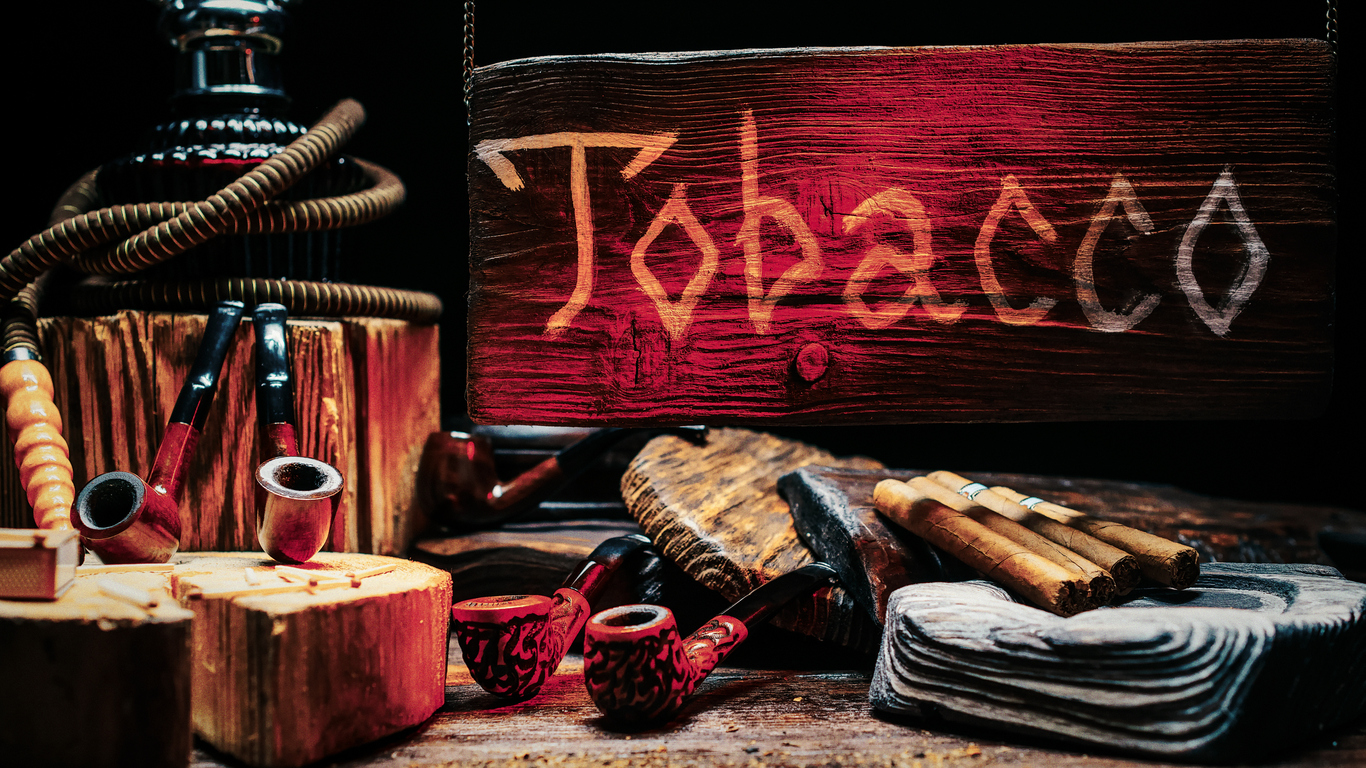 Past research has shown that alcohol outlets such as liquor or corner stores may promote nuisance activities like robberies, drug use, or other crimes in urban communities, rendering them unsafe for residents to walk by or visit.

"We know alcohol outlets can be associated with unsafe nuisance activities in urban areas, but this study appears to be the first to suggest U.S. tobacco shops may also impact public health," said Andrew Subica, who led the study that focused on South Los Angeles.

"Our analyses show that in South Los Angeles tobacco shops, as well as liquor stores, were associated with high levels of violent and property crime around their locations. This finding is important because tobacco shops are common in many cities, but until this study have not been viewed as possible public health threats. "

Subica et al. chose to use data from South Los Angeles because residents informed the researchers that not just liquor stores but also tobacco shops were proving to be dangerous.

"The community calling smoke shops dangerous came as a surprise to us, and it sparked our interest in doing the study," Subica said. "After reviewing the research literature, we found no one in the U.S. seemed to have studied these shops' relationship to the crime before."

The study also looked for associations between medical marijuana dispensaries and crime in South Los Angeles, a timely topic given the recent legalization of recreational marijuana use in California.

"Our research indicated that dispensaries were not linked to greater violent crime around their locations," Subica said, "likely for several reasons including that they often appear and disappear quickly in these communities while liquor and tobacco stores stay at one location for many years. Many dispensaries also have property safeguards like security guards and cameras to deter crime that liquor and tobacco stores may not."

Next, the research team will study how the potential negative health impact of tobacco shops and liquor stores can be mitigated in South Los Angeles through community action and policy change.

Subica believes strategies developed by South Los Angeles organizers and policymakers to reduce crime and violence around these properties may carry over to other large cities throughout the U.S., which also possess high numbers of tobacco shops and liquor stores.

"When residents and children cannot walk in certain areas in their neighborhoods for fear of being harmed, this poses a public health problem," Subica said.

"Even though tobacco shops have rarely been targeted by the police or community for intervention, tobacco shops in urban communities of color should be regulated to improve community health in the same way as alcohol outlets and other public nuisances."