To Prevent The Severity Of Colitis: Precision Editing Of Bacteria 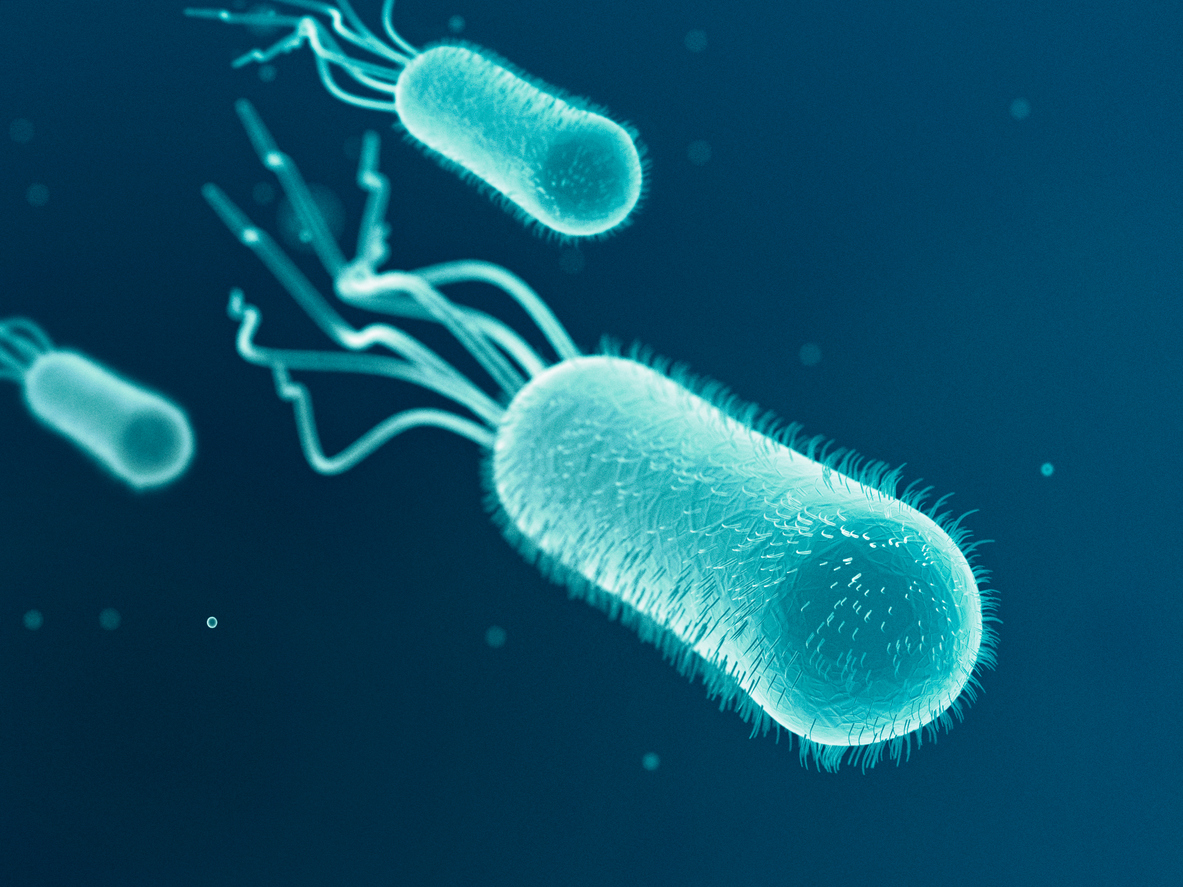 One of the main hurdles in understanding the biology of the gut microbiota is its vast diversity. In humans, hundreds of different species of bacteria are found in the intestinal tract, and the composition of species varies remarkably between individuals. Changes in the composition of the gut microbiota are seen in many human diseases such IBD, a chronic, lifelong inflammatory disorder that includes Crohn's disease and ulcerative colitis.

The Centers for Disease Control and Prevention estimates that at least 1 million adults in the United States are affected by IBD. The condition currently has no cure or prevention. Changes in the gut microbiota also occur in Type 2 diabetes, colon cancer, HIV-related intestinal disease, and the necrotizing enterocolitis seen in certain preterm infants, Dr. Winter said. Some of the bacteria in the gut microbiota that are linked to inflammatory diseases are those in the Enterobacteriaceae family.

Members of that family, including non-pathogenic E. coli (Escherichia coli), are present in small numbers in the healthy gut and protect against infection with pathogens such as Salmonella, a common cause of food poisoning. Dr. Winter said, "These pathways are unique in the sense that they are only present in certain bacteria and only function during gut inflammation. That situation presented an opportunity for rational design of prevention and treatment strategies for conditions related to gut inflammation, such as IBD."

The researchers found that tungsten is taken up by bacteria and inadvertently incorporated into an important bacterial cofactor. The resulting poisoned cofactor does not function properly and derails the ability of Enterobacteriaceae to generate energy in the inflamed gut. In mouse models, oral administration of tungstate, a soluble tungsten salt, in the drinking water selectively prevented the bloom of Enterobacteriaceae in the gut.

Researchers describe that, a tungstate treatment in mouse models of colitis shifted gut microbiota to a more normal state in terms of the balance of bacterial species and reduced gut inflammation. Tungstate treatment did not cure the disease, but it improved the overall health of the animals.

Dr. Winter elucidated, Traditional therapeutic approaches focus on treating the human host. But these latest results give hope that, in principle, it may be possible to harness normal gut bacteria to achieve a positive outcome for the host, for example by carefully steering the function and composition of the gut microbiota during gut inflammation.