To Prevent Cancer, Protein Goes Against the NF-?B Family 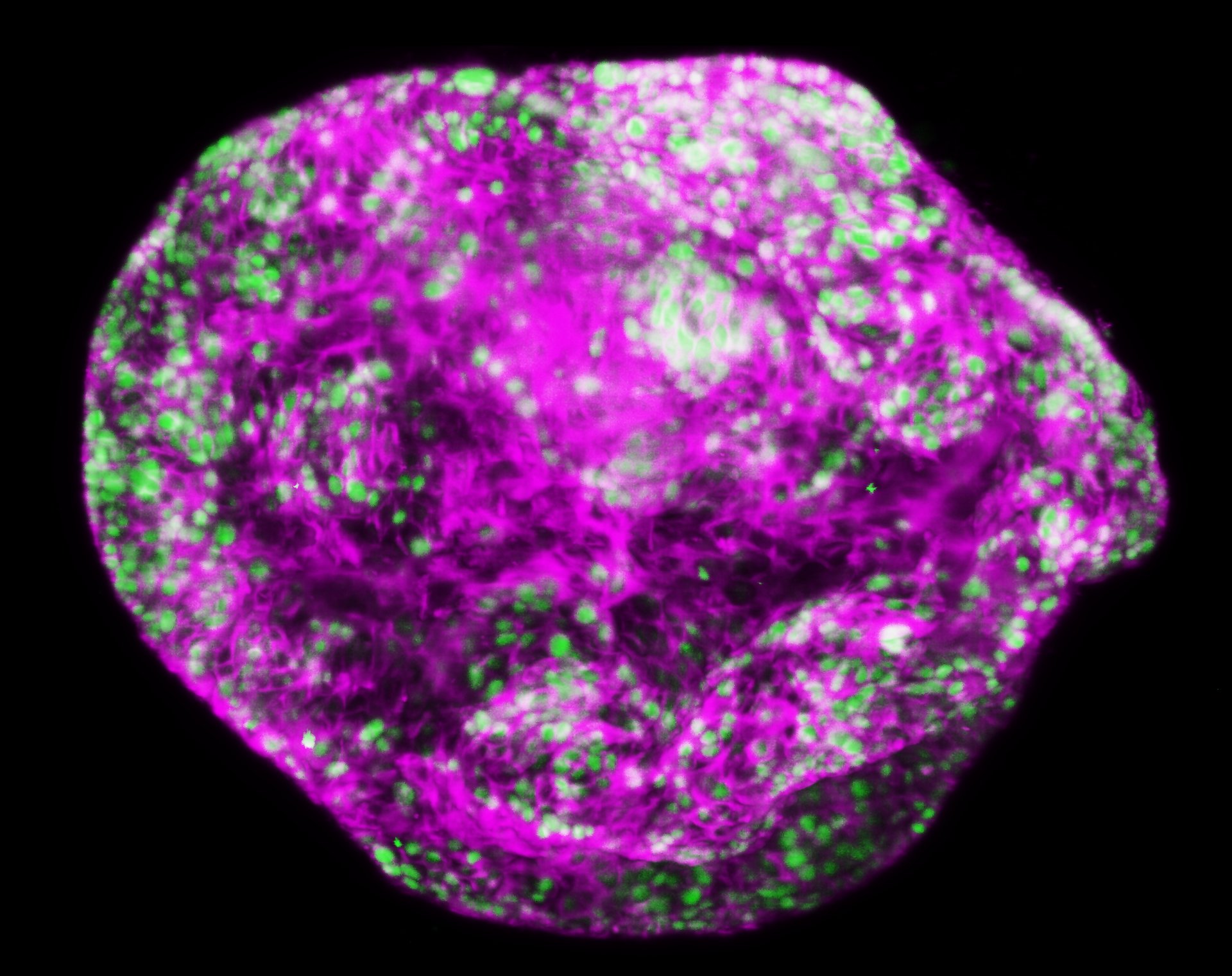 Researchers have made the surprise discovery that the 'odd one out' in a family of proteins known to drive cancer development is instead critical for preventing stomach cancers.  The research team showed switching off a gene called NF-κB1 caused the spontaneous development of stomach cancers, driven by chronic inflammation. The study also revealed that immunotherapy may prove to be a significant tool for treating stomach cancers that are driven by runaway inflammation, warranting further investigation. The study was published in the journal Immunity.

Stomach cancers are relatively common in Australia, with around 2000 cases diagnosed each year. Twice as many men are affected as women and the disease is often not diagnosed until an advanced stage. Many stomach cancers develop as a result of uncontrolled inflammation over many years. Dr O'Reilly said the finding was unexpected because previous research had shown that high not low levels of activity of other NF-κB family members were drivers of the stomach and other cancers.

"Until now, it was thought that abnormally increased activity and levels of any of the members of the NF-kB family was linked to cancer," she said. "Now, for the first time, they have identified NF-kB1 is the 'odd one out' in the family because abnormally low expression – or 'loss' – of this family member actually causes the development of spontaneous stomach cancers.

They found that defects that led to lower than normal levels of NF-kB1 kick-started uncontrolled inflammation in the stomach and, over the long-term, led to invasive stomach cancers. The findings have ramifications for the understanding and treatment of human cancers. "It is well established that long-term inflammation can lead to stomach cancer in humans. The cellular processes that we have identified in this study as being important for the development of stomach cancer provide new targets for therapy that have not been explored before.

They showed that there are markers on these stomach tumour cells that indicate they would be responsive to a type of immunotherapy called immune checkpoint inhibitors, in particular, anti-PDL1 immunotherapy, which is already used with great success in the treatment of melanoma and certain other cancers. Not only does this research provide compelling evidence for further investigation of immunotherapy for treating stomach cancer, it also provides the first model for preclinical testing of these treatments.