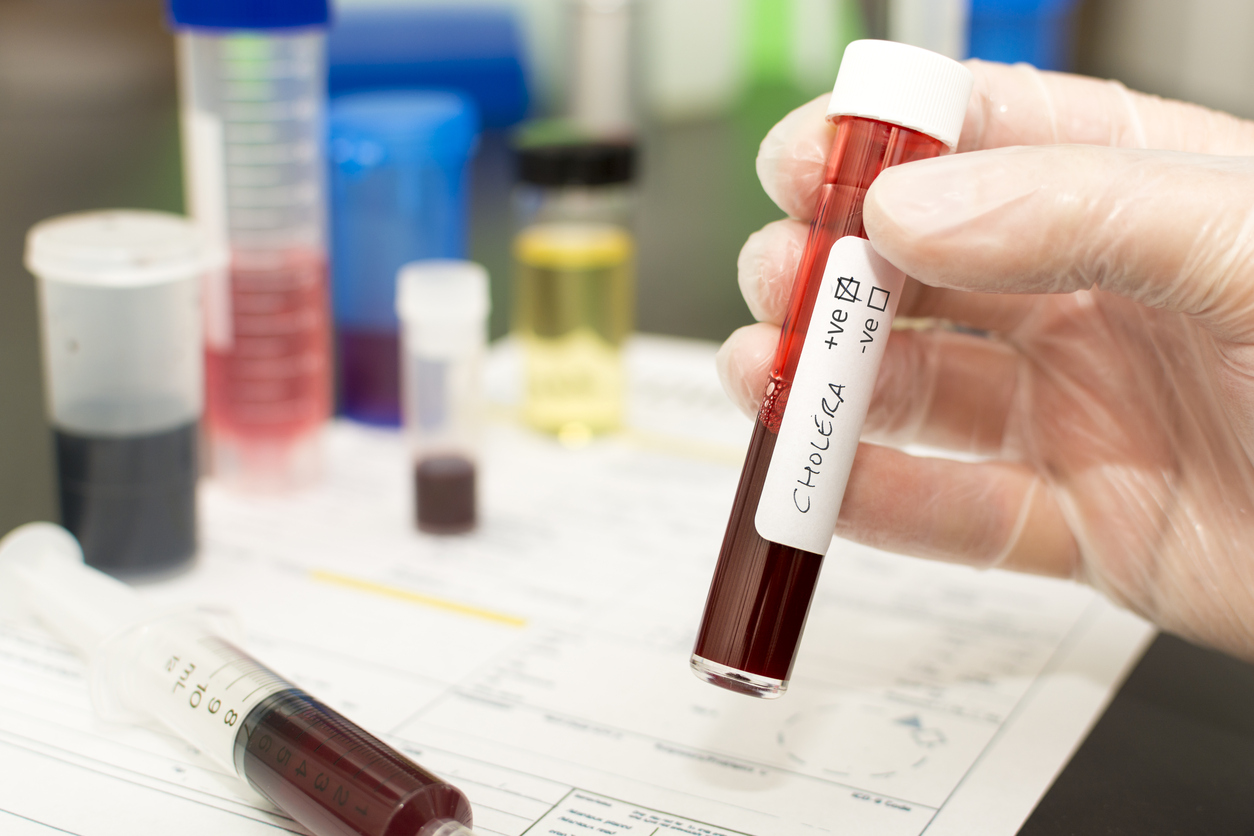 Researchers found an outbreak, which appeared very severe for patients and it was reported. The number of cases then surged, with 136 in the week beginning Nov. 26, the World Health Organisation reported. Zambian President Edgar Lungu has directed the military to help fight the spread of cholera, which has killed 41 people in the nation's capital and made more than 1,500 others sick since late September.

The outbreak was initially confined to densely populated parts of Lusaka where poor sanitation can aid its transmission, but the disease had now spread to low density areas. Presidential spokesman Amos Chanda said in a report late on Friday that the president believed emergency measures were needed to contain the waterborne disease, including the closure of some markets.

Chanda said, "The president is deeply concerned at rampaging advance of the epidemic and has therefore called on the defense forces to join other stakeholders and thoroughly clean up Lusaka." The outbreak was initially linked to contaminated water from shallow wells but investigations revealed that the spread was being propagated through contaminated food, he said.

"In the last two weeks, three traders from Soweto market have died from cholera and 18 are currently under admission in cholera treatment centers," Chanda said, referring to Zambia's largest market.

Author concludes that a risk of further transmission of cholera will be closed, till it the hygienic standards are maintained in markets, bars, restaurants and other public places. Cholera is spread by ingesting fecal matter and causes acute watery diarrhea. It can be treated with oral rehydration solution but the disease spreads rapidly and can kill within hours if not treated.