To Examine the Analgesic Effect and Application of Nalbuphine 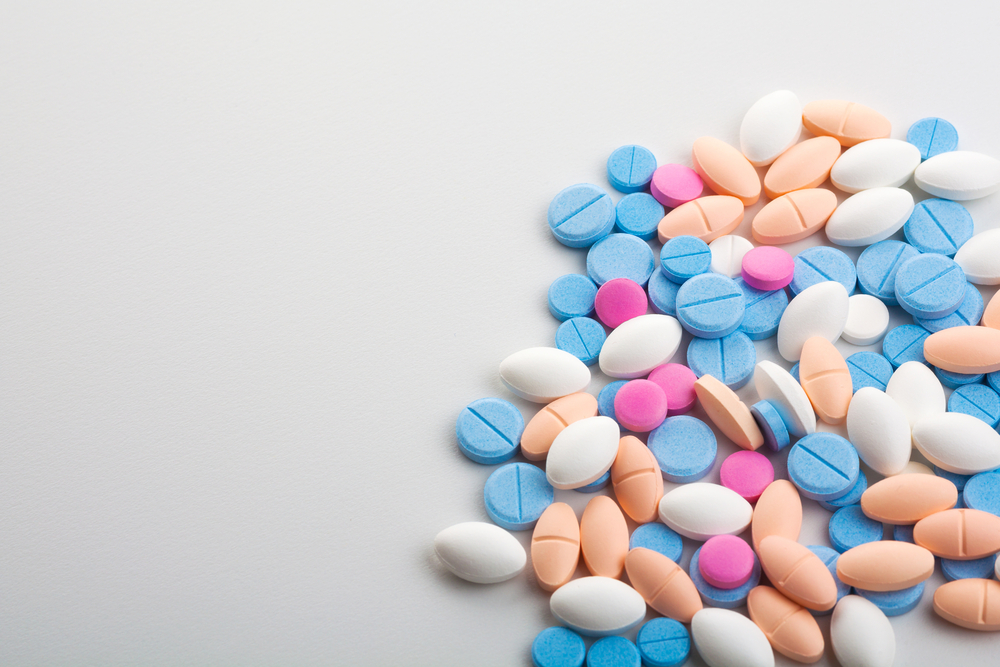 In this study, researchers examined the analgesic effect and safety of the application of different doses of nalbuphine in patient-controlled intravenous analgesia (PCIA) for patients undergoing subtotal gastrectomy. The incidence of gastric cancer in recent years has been increasing, and surgical resection remains the main treatment.

Pain is the main complication of surgical resection, and a series of chronic injuries occur without timely analgesia, which in turn delays postoperative recovery. Application of analgesic drugs is the main way to relieve pain after surgery. The most commonly used analgesic drugs, the opioid drugs, can act rapidly without the ceiling effect.

Commonly used opioid analgesic drugs mainly include fentanyl, sufentanil and morphine. These drugs achieve analgesic effect by exciting the central μ receptor. However, the application of those drugs can cause skin itching, nausea, vomiting, respiratory depression, urinary retention and other adverse reactions, which in turn negatively affect recovery and reduce a patient's satisfaction with surgery.

In this study, patients undergoing subtotal gastrectomy were treated with PCIA using morphine and different doses of nalbuphine. Adverse effects caused by drugs were evaluated. The visual analogue scale (VAS) and Ramsay sedation scores were recorded. The analgesic effect and safety of nalbuphine and morphine were also compared.

Postoperative analgesia is extremely important after surgery. Opioid drugs are the most widely used analgesic drugs with good effects, but they can cause adverse reactions including nausea, vomiting and urinary retention, which in turn affect postoperative rehabilitation.

In this study, the VAS scores of the nalbuphine groups was lower than that of the MOP group, and the time of the first use of PCIA was longer than that of MOP group, indicating the analgesic effects of nalbuphine were superior to morphine, but did not achieve significant differences.

Postoperative complications included anastomotic fistula in 6 cases, delayed gastric emptying in 5 cases, incision infection in 8 cases, and gastric hemorrhage in 6 cases. Adverse reactions included skin itching in 3 cases, nausea and vomiting in 5 cases, and urinary retention in 2 cases. Respiratory depression or dizziness was not observed in patients. Consistent with previous findings, nalbuphine as a PCIA drug has no significant difference in safety compared with morphine.

In conclusion, nalbuphine as a PCIA drug in subtotal gastrectomy can achieve satisfactory analgesic effect. Compared with morphine, the incidence of adverse reactions was reduced, indicating superior safety.