To Examine Stroke Prophylaxis And The Long-Term Risk Of Thromboembolism 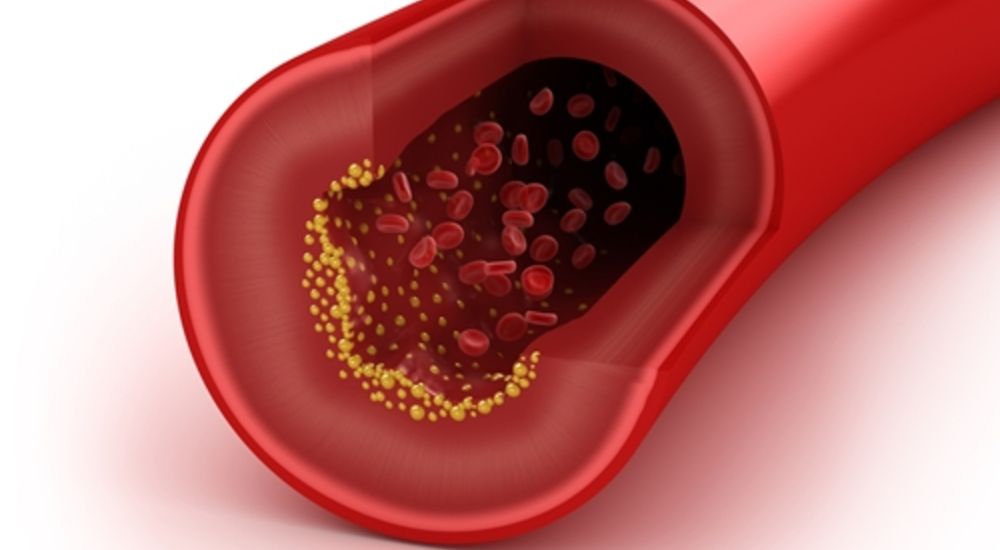 This cohort study used data from a clinical cardiac surgery database and Danish nationwide registries to identify patients undergoing first-time isolated CABG surgery who developed new-onset POAF. These patients were matched by age, sex, CHA2DS2-VASc score, and year of diagnosis to patients with nonsurgical NVAF in a 1 to 4 ratio.

The proportion of patients initiating oral anticoagulation therapy within 30 days and the rates of thromboembolism. The primary outcome was thromboembolism; Secondary outcomes were all-cause mortality and recurrent AF hospitalization defined as a new hospital admission with AF as the primary diagnosis.

This study examined the long-term risk of thromboembolism in patients with new-onset POAF after first-time isolated CABG surgery compared with a matched cohort of patients with NVAF and yielded several major findings. First, among patients with no history of AF who underwent CABG surgery, 30.9% developed POAF during hospitalization.

However, this study, as well as other studies examining the association between POAF and long-term stroke risk, did not account for postdischarge anticoagulation therapy because of the lack of data on medication use. To our knowledge, our study is the first to evaluate the long-term risk of thromboembolism in POAF compared with NVAF with data on postdischarge anticoagulation therapy.

They found that new-onset POAF after CABG surgery was associated with a lower long-term risk of thromboembolic events compared with that of primary NVAF, despite a similar predicted risk of thromboembolism. The findings of this study should be viewed in the context of many limitations.

The main limitations of this study are inherent to its observational design. Despite adjustment for potential confounders and similar associated risk of the falsification end among groups, the possibility of residual confounding in our analyses cannot be excluded. These data do not support the notion that POAF should be regarded as equivalent to primary NVAF regarding long-term thromboembolic risk.