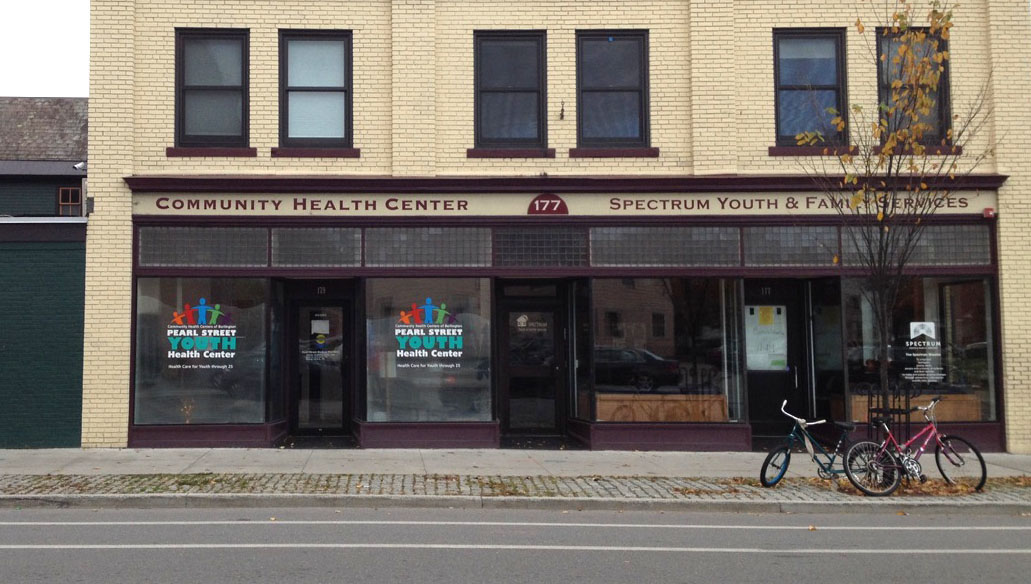 The medical resources you need are just one click away
REGISTER FOR FREE
A study examined progress towards eliminating health disparities, community health centers have reported on hypertension control, diabetes control, and birthweight by race and ethnicity since 2008. Researchers evaluate racial/ethnic time trends in quality outcomes in health centers and to assess both within and between center disparities in outcomes.

All outcomes were reported by race/ethnicity. There was no evidence of improved outcomes among racial/ethnic subgroups from 2009 to 2014, though electronic health record adoption, medical recognition, and insurance coverage rates increased substantially.

All disparities remained statistically unchanged from 2009 to 2014. White patients were more likely to be seen at a health center in the top performance quintile compared with black and Hispanic patients (p < 0.001).

Though quality outcomes in health centers continued to compare favourably to other care settings, we found no evidence of improved quality or reduced disparities in diabetes control, hypertension control, or birthweight from 2009 to 2014. Within- and between-center racial/ethnic disparities in quality were evident, and both should be targeted in future interventions.