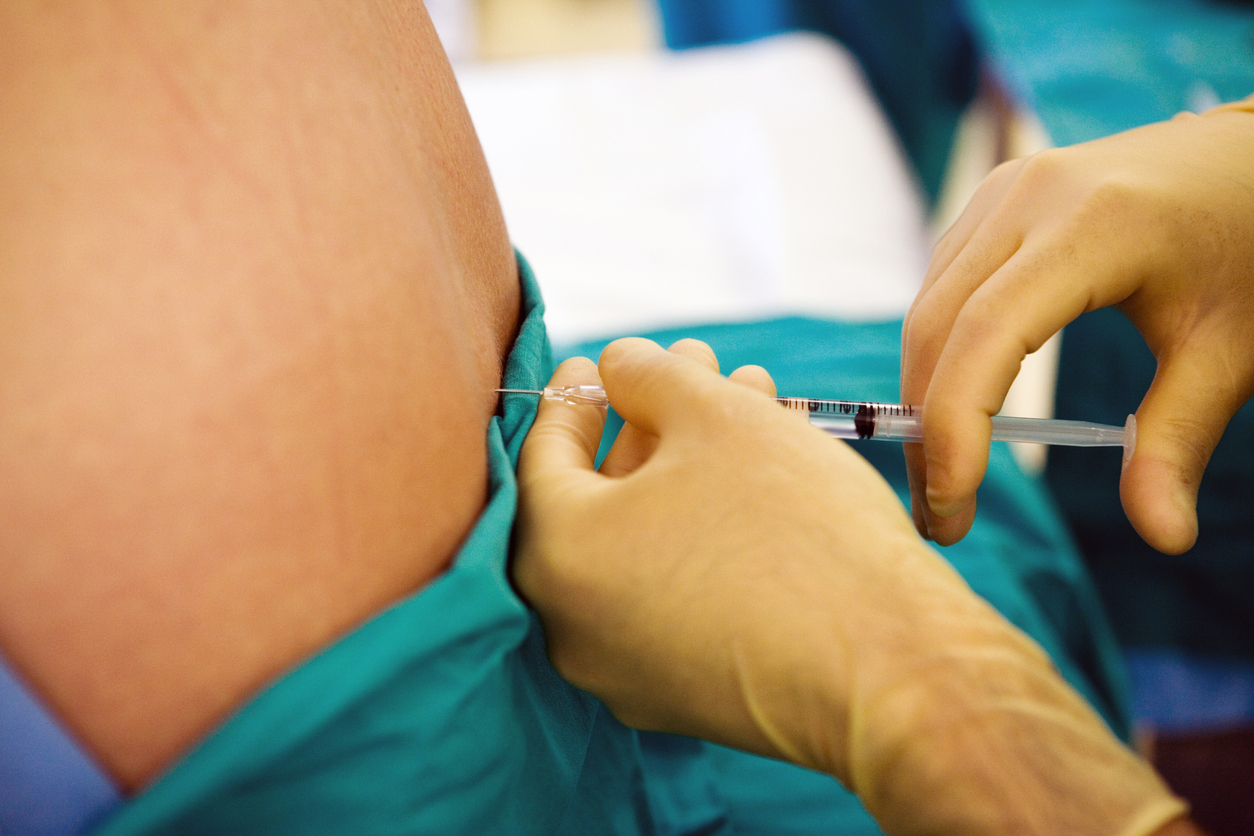 The main aim of this study is to compare the safety of early versus delayed oral feeding after uncomplicated cesarean section (CS) under spinal anaesthesia. Conventionally, oral intake is usually withheld for the first 24 h postcesarean section (CS) because of fear of postoperative paralytic ileus. This practice continues to be perpetuated in clinical settings despite overwhelming evidence of the beneficial effects and safety of early initiation of oral feeding after CS.

The reluctance of clinicians changing their practice of traditional withholding of oral feeds till 24 h in low-resource settings like Nigeria may be due to the lack of local studies investigating this phenomenon. This study was undertaken with the objective of evaluating the safety of early feeding with that of delayed (traditional) feeding after uncomplicated CS under spinal anaesthesia.

This study demonstrated that there was no significant difference in the incidence of paralytic ileus symptoms in patients who had early oral feeding and those that had delayed feeding following uncomplicated CS under subarachnoid block. This is similar to findings from the previous studies where the safety of early oral feeding following uncomplicated CS under spinal anaesthesia was documented.

Safety of early feeding has also been demonstrated in African obstetric populations that had CSs majorly using general anaesthesia. Meta-analysis of RCTs investigating the safety and benefits of early oral feeding compared to delayed feeding for patients after CS concluded that early oral feeding seemed to be well tolerated by patients, did not increase the incidence of postoperative complications and could be beneficial for the patients.

The length of hospital stay was found to be significantly shorter in the early feeding group as the patients had the more rapid return of bowel function, early ability to ambulate, and received regular diet sooner than the traditional group. These women who were fed early made a more rapid recovery and expressed their interest in early discharge. The postoperative complications, including postoperative fever in the two study groups, were comparable and not statistically significant.

This is quite reassuring as most clinicians who delay oral feeding after CS do so due to the fear of the patients developing postoperative complications. Findings from this study suggest that early initiation of oral feeding after uncomplicated CS under spinal anaesthesia is safe and well tolerated as there was no increased incidence of gastrointestinal symptoms or paralytic ileus.

Thus, there are no obvious advantages in withholding fluid and food after uncomplicated CS under spinal anaesthesia. Obstetric units should, therefore, embrace the practice of early feeding after CS.

It was rather associated with the early return of normal bowel function, shorter duration of intravenous fluid administration, early removal of the urethral catheter, faster patient mobilization, reduced duration of hospital stay, and cost of hospital bill as well as higher levels of satisfaction by the patients.