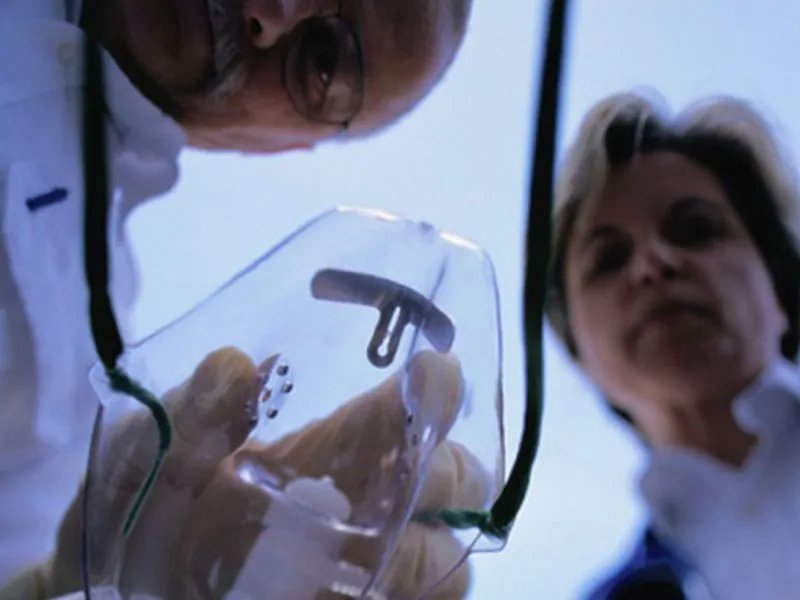 A total of 59 age-and education-matched non-surgical controls were recruited and underwent cognitive function testing at comparable time intervals. Anesthesia and surgery have been associated with cognitive disorders, including delirium and delayed neurocognitive recovery [postoperative cognitive dysfunction (POCD) occurring within the 1st month after surgery.

Unlike delirium, the diagnostic criteria for delayed neurocognitive recovery or early POCD have varied widely. In an international multicentre study [International Study of POCD (ISPOCD1)], the incidence of POCD was 25.8% at 1 week, 9.9% at 3 months, and 1% at 1–2 yrs in older adults after major non-cardiac surgery.

The occurrence of delayed neurocognitive recovery or POCD is associated with worse outcomes, including an increased risk of leaving the labor market prematurely, dependency on social transfer payments, and mortality.

The researchers found that, compared with the sevoflurane group, the propofol group had a significantly lower incidence of delayed neurocognitive recovery at one week (14.8 versus 23.2 percent; odds ratio, 0.577). The two groups did not differ in terms of safety outcomes.