To Analyze The Risk Factors For CKD Patients 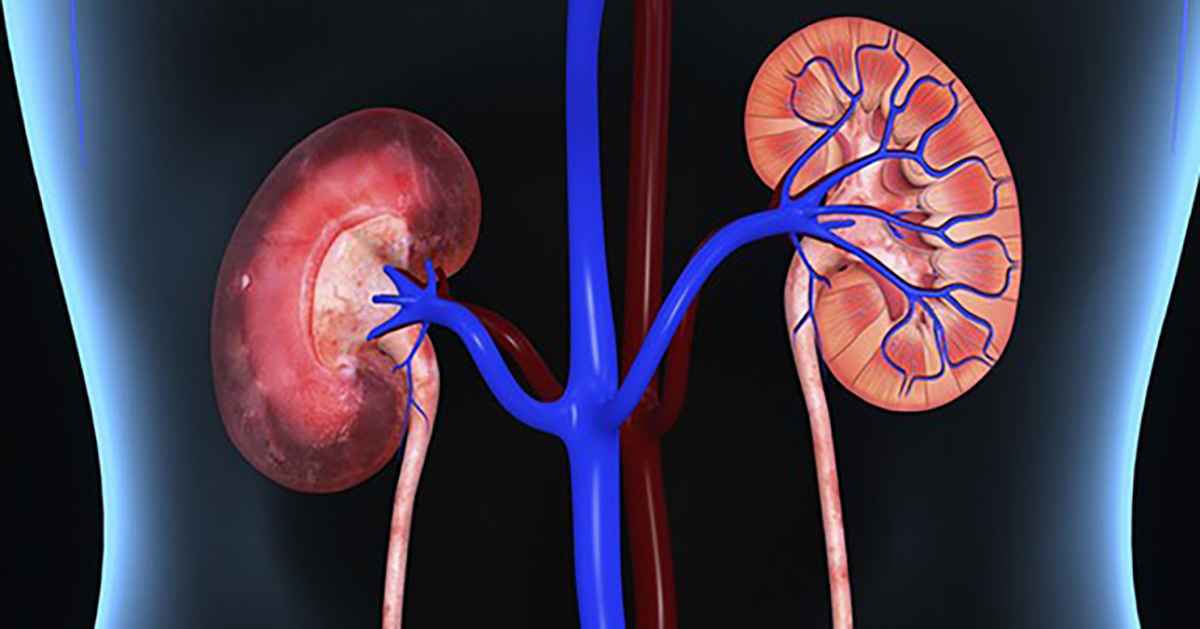 A study estimates the risk factors for new-onset chronic kidney disease (CKD) in patients who have received a liver transplant. A total of 190 patients who underwent liver transplantation between March 2001 and January 2015 were followed up and analyzed retrospectively.

With the increase in the success rate of liver transplantation, giving rise to overall 1- and 5-year patient survival rates of 90 and 75%, respectively, more and more patients are developing late complications, such as renal dysfunction. Liver transplant patients have the second highest incidence of chronic kidney disease (CKD) post-surgery, after heart and lung transplant patients.

Some studies have reported the incidence of CKD is 4.0–27.5% within one year after liver transplantation. CKD is a major contributor to post-transplant mortality. CKD significantly impacts long-term prognosis and is a common complication in patients who have received a liver transplant.

Studies have reported that the incidence rates of CKD are 4.0–27.5% within one year and 30–50% within ten years post-surgery. In this study, 190 patients who underwent liver transplantation were followed up for 4–156 months; 40/190 (21.1%) patients developed new-onset CKD, which was significantly higher than the general population.

The kidneys are sensitive to ischemia, especially in patients with impaired renal function, who are less tolerant of intraoperative hemodynamic instability. With an increase in intraoperative blood loss and blood transfusion leading to a decrease in renal perfusion pressure and glomerular filtration rate, the renal ischemia-reperfusion injury is aggravated.

In conclusion, CKD is a common complication in patients who have received liver transplantation and can affect the long-term prognosis of these patients. The preoperative glomerular filtration rate, hemoglobin level, average level of CNIs and postoperative hypertension are major risk factors for new-onset CKD following liver transplantation.

Considering the severe shortage of liver donors, it is important to prevent new-onset CKD and improve survival by more carefully monitoring renal disease and function. Anemia correction, careful monitoring of CNI concentration and the prevention of AKI are of great significance for liver transplant patients about avoiding new-onset CKD.