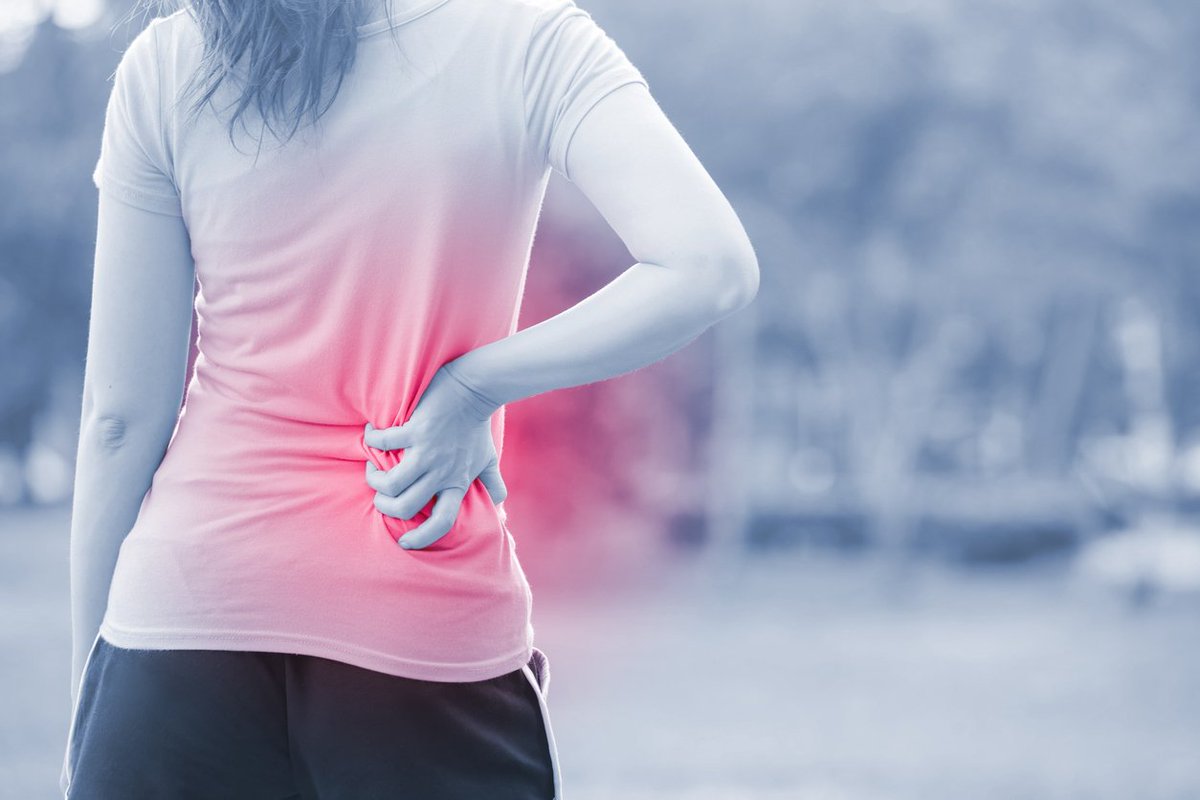 Golimumab can induce drug-free remission in some patients with early peripheral spondyloarthritis (SpA), according to findings published online May 27 in Arthritis and Rheumatology

Because early TNF inhibition is thought to be more efficacious than delayed treatment, Philippe Carron, MD, Ph.D., from the Department of Rheumatology at Ghent University Hospital in Belgium, and colleagues investigated whether treatment during an early "window of opportunity" can induce clinical remission that persists after drug discontinuation.

The researchers enrolled 60 patients whose symptoms (arthritis, enthesitis, and dactylitis) began within 12 weeks of the first screening visit for the Clinical Remission in Patients with Early Peripheral Spondyloarthritis According to Assessment of Spondyloarthritis Criteria (CRESPA) trial. The study, which had multiple parts, ran from March 2012 to July 2015.

In the randomized portion of the trial, 40 patients were assigned to receive 50 mg golimumab every 4 weeks until week 20, and 20 patients received placebo, both delivered subcutaneously.

Patients who had symptoms at the end of week 24 continued treatment in an open-label portion of the trial through week 48, with all patients receiving golimumab regardless of initial randomization.

Treatment was stopped in patients who had sustained clinical remission at two consecutive visits at weeks 12, 24, 36, and 48. If a patient relapsed, the drug was restarted and continued for 104 weeks (the extension phase of CRESPA).

Ten patients did not reach full remission but improved at least 40% from baseline by week 48, according to their pain assessments (the Peripheral Spondyloarthritis 40% Response Criteria, or PSpARC 40), and continued golimumab therapy through week 104, as planned in the study design.

With a follow-up time of 23 months to 5 years, 26 (53%) of 49 patients remained in clinical drug-free remission, whereas 23 (47%) of the 49 relapsed after the drug was stopped. Median time to relapse was 31.5 weeks. Most of the patients who relapsed were male, and most had more than one affected joint. However, restarting golimumab quickly alleviated symptoms.

The researchers hypothesize that the "window of opportunity" phenomenon may reflect an increased loss of tolerance, epigenetic modifications, or impaired immunoregulatory pathways.

"This is the first study of the impact of first-line anti-TNF therapy in very early peripheral SpA to achieve clinical remission after which a withdrawal was performed. Over 50% remained drug-free after more than 2 years follow-up," Elewaut continued.

The results argue in favor of early treatment. "We believe that all patients with spondyloarthritis, axial and peripheral, could benefit from the 'window of opportunity' hypothesis; a transient timeframe in which a disease is more susceptible to treatment, leading to better outcomes and even drug-free remission," Carron told Medscape Medical News.

Kyle Harner, MD agrees that early use of TNF-blockers is feasible, but cites practical hurdles. The first hurdle is access to care. "Due to shortages and areas without adequate coverage, a patient can wait months to be evaluated by a rheumatologist. For patients with rapidly progressive symptoms, such as the subjects of this study, rheumatologists rely on referring providers."