Tisagenlecleucel Linked to Long-term Persistence for Young ALL Patients 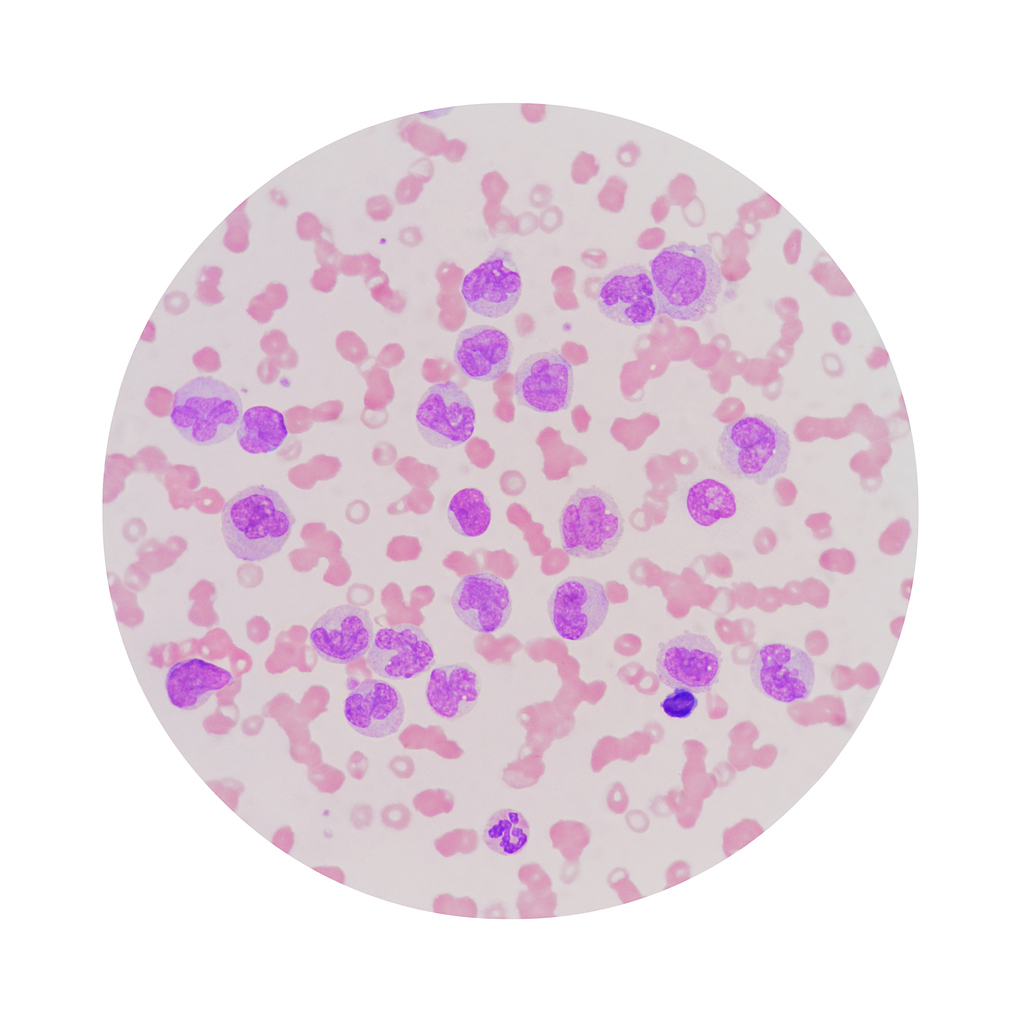 According to the results of a multicenter, multicontinent, phase 2 trial published in the New England Journal of Medicine, tisagenlecleucel was associated with durable remission and long-term persistence for younger patients with relapsed or refractory B-cell acute lymphoblastic leukemia (ALL).

The researchers reported that the anti-CD19 chimeric antigen receptor (CAR) therapy was highly toxic, but the effects were usually mitigated. Additionally, the investigators showed feasibility of a global supply chain for distribution of the therapy. The investigators evaluated data from 75 patients with at least 5% lymphoblasts in their bone marrow at the time of screening. Patients were aged 3 years or older at the time of screening but were no older than 21 years of age at the time of diagnosis.

Nearly three-quarters of patients who were evaluated in the study experienced a grade 3 or 4 tisagenlecleucel-related adverse event. Cytokine release syndrome occurred in 77% of patients. Previously reported data regarding anti-CD19 CAR T-cell therapy for ALL came from single-center studies where manufacturing occurred on site, but the current study employed a global, multicenter supply chain, according to the investigators.

The toxicity and efficacy of tisagenlecleucel in this study were consistent with those in the single-center study, and the feasibility of a global supply chain was demonstrated. Because this study used cryopreserved leukapheresis product, it did not require fresh product and an open manufacture slot for enrollment, the investigator wrote.